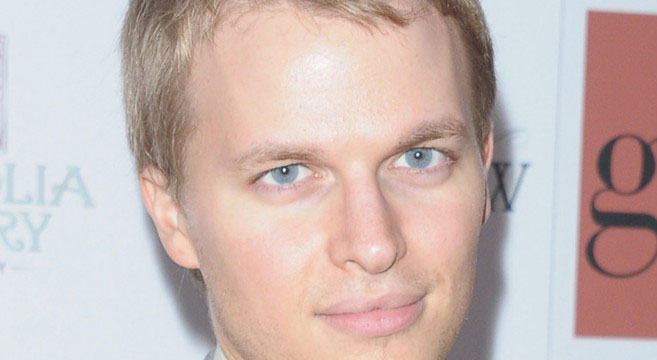 If the faces of gay and straight men are now proven to be different, one thing that will unite us forever is our search for happiness.  Earlier this year, Harvard released the results of its epic study of what it takes for men to live a happy life; a study which has been 75 years in the making.  It’s an absolute must read, and you can check it out in full by CLICKING HERE.  Scientists have also recently discovered the evolutionary function of homosexuality, and you can read more about that by CLICKING HERE.  And what about that stunner of a masculine face pictured above?  Yes, he’s gay, and his name is Ronan Farrow (be still my heart).

Shape Differences Between the Faces of Gay and Straight Men http://t.co/xmt72PG54L “Homosexual men’s faces were rated as more masculine”

Previous post:
Everything Is Awesome In The Brand New Trailer For “The LEGO® Movie” Next Post:
“An Uninterrupted Line”: Watch This Fascinating Report On Lamborghini’s 50th Anniversary