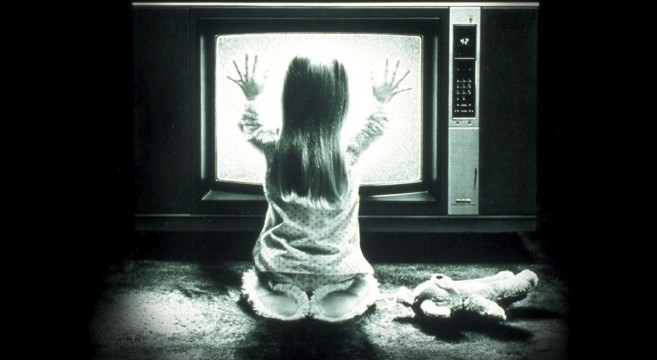 Making a movie is not easy.  From the first day of writing a script, to the last day of shooting, to the film’s eventual premiere, it’s a very long and arduous road to bring a story to the big screen.  But be forewarned: if you’re asked to be part of the crew for a horror movie, this process can be made even more difficult seeing as how you’re playing with fire.  In a recent video posted by the team at BuzzFeed we are given a string of real life horror stories that happened during the production of some of the best known horror movies of all time.  It’s almost enough to make you sleep with the lights on.

Previous post:
The Great Work of Your Life: Stephen Cope’s Extraordinary Guide For The Journey To Your True Calling Next Post:
Listen To GHOSTLY International’s Stunning New Mixtape “SMM: Opiate”