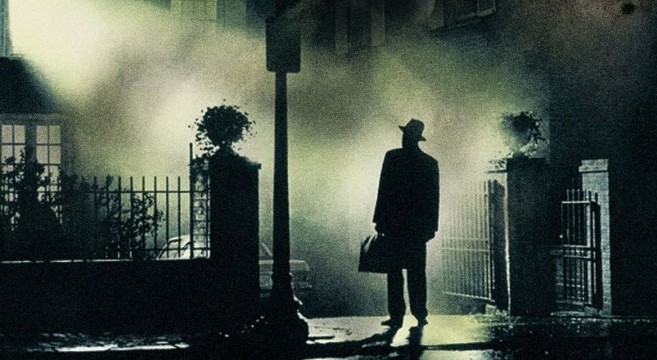 It seems for as long as man has existed, there has also existed a belief in the duality of God and Satan, and each year during late October we momentarily concentrate our thoughts on the latter of these two forces.  In a fascinating new article published in Scientific American, Piercarlo Valdesolo analyzes the psychological power of Satan and how a belief in the concept of “pure evil” shapes people’s thinking.  Valdesolo writes: “Justice Antonin Scalia and Keyser Soze agree: the greatest trick the devil could ever pull is convincing the world he didn’t exist.  Fortunately for them, the devil does not seem to be effectively executing this plan.  Some 70 percent of Americans, according to a 2007 Gallup Poll, believe in his existence.  This personification of evil has implications beyond the supernatural, influencing how we think about what it means for people to be ‘pure evil.’  And as we prepare to playfully celebrate the wicked and depraved on Halloween night, it’s worth pausing to reflect on some of the psychological and behavioral consequences of these beliefs.  Evil has been defined as taking pleasure in the intentional inflicting of harm on innocent others, and ever since World War II social psychologists have been fascinated by the topic.  Many of the formative thinkers in the field — Kurt Lewin, Stanley Milgram , Solomon Asch — were inspired by their experiences with, and observations of, what appeared to most people at the time to be the indisputable incarnation of pure evil.  But what many saw as a clear demonstration of unredeemable and deep-seated malice, these researchers interpreted as more, in the words of Hannah Arendt, banal.  From Milgram’s famous studies of obedience to Zimbardo’s prison study, psychologists have argued for the roots of evil actions in quite ordinary psychological causes.  This grounding of evil in ordinary, as opposed to extraordinary, phenomena have led some to describe the notion of ‘pure evil’ as a myth.  A misguided understanding of human nature deriving both from specific socio-cultural traditions as well as a general tendency to understand others’ behavior as a product solely of their essence, their soul, as opposed to a more complicated combination of environmental and individual forces.  The issue of whether ‘pure evil’ exists, however, is separate from what happens to our judgments and our behavior when we believe in its existence.  It is this question to which several researchers have recently begun to turn.  How can we measure people’s belief in pure evil (BPE) and what consequences does such a belief have on our responses to wrong-doers?”  You can read the full article by visiting ScientificAmerican.com.