Schonwald is an Italian duo known for their  hypnotic minimalist sound, echoing the mood of Suicide, New Order, The Cure and mingling with synth melodies straight from the ’80.  Comprised of members Alessandra Gismondi and Luca Bandini, their first album Amplified Nature was released in February 2009, and they’ve been making the rounds in the shadowy corners of the European cold wave underground for years now.  Schonwald is now repped by Hozac Records who describe their sound as such: “A chilling and hopelessly bleak drum-machine rhythm sets the tone, parting the waves of rippling darkness into a massive surge of inescapable, hushed-yet-crushing electronic melancholia.  European post punk at it’s finest, Alessandra and Luca of Schonwald create a pulsing, black-lit atmospheric electronic vibration so cold, hypnotic, and simple, it’s perfect for our endlessly frozen world.”  The duo recently released their brand new single “Treasure” and you can check it out in full above.  For all things Schonwald be sure to follow them on Facebook, Soundcloud, and Twitter. 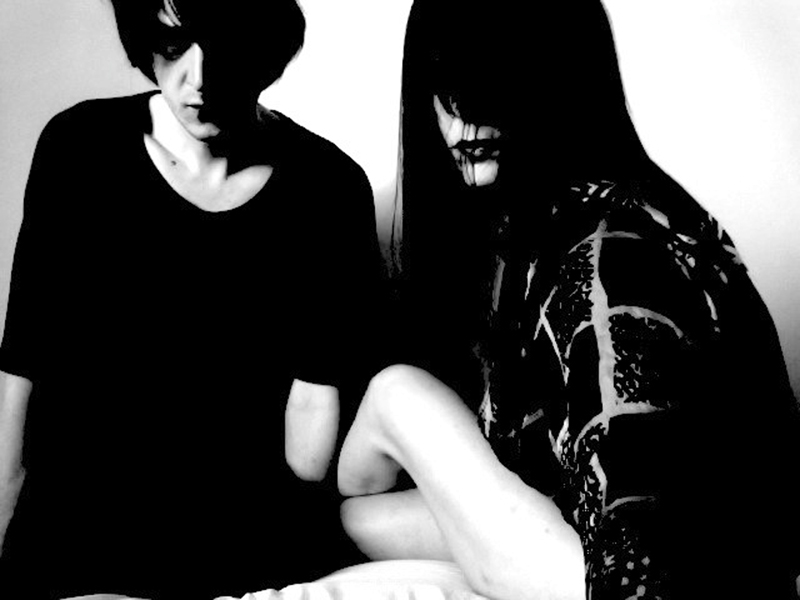