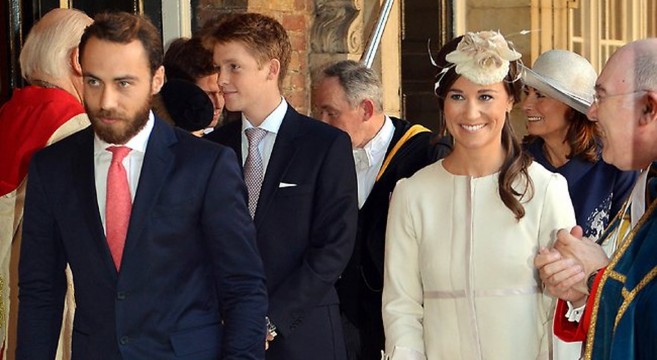 When little Prince George was christened in London yesterday he and his aura were levitated into the white light directly into the hands of God himself by no less than 7 godparents.  A motley crew of 6 usual suspects, and 1 very special and intriguing golden boy who is now officially thrust into the world spotlight.  His name is Hugh Grosvenor (his actual title is Earl Grosvenor), and he is the baby-faced 22-year-old son of Gerald Grosvenor, the 6th Duke of Westminster, who is the richest British-born person in the Universe.

If you passed little Hugh on the street before yesterday’s christening, there is no way you could have possibly known that he is set to inherit his father’s gargantuan estate (which includes 100 acres of Mayfair and 200 acres of Belgravia, two of the most expensive areas in Britain). His father’s net worth is estimated at $12 billilon (£7.35 billion), and he is the owner of property company Grosvenor Group (by comparison the Queen of England is worth only $500 million).

Little Hugh is actually a very private person in real life, but last year for his 21st birthday he and his parents decided to throw an insanely huge bash.  No cameras or journalists were allowed inside the gardens of Eaton Hall on his parents’ estate, and more than 800 guests (including Prince Harry) were treated to performances by comedian Michael McIntyre and hip hop duo Rizzle Kicks.  The dress code was “black tie and neon”, and at midnight a light show lit up the skies above.  The budget for the little shindig?  A measly $8 million.  Hugh has two older sisters: Lady Tamara (born 1979) and Lady Edwina (born 1981, who is the goddaughter of Princess Diana), as well as one younger sister, Lady Viola, born one year after Hugh in 1992.

I’m not entirely sure how hard the Grosvenor family works to maintain their wealth, but nobody put it better than Britney Spears who, in her recent addition to Marx’s Labor Theory of Value entitled “Work Bitch”, was quoted as saying: “You want a hot body?  You want a Bugatti?  You want a Maserati?  You better work bitch.”  So take Brit’s advice Hugh, and never take that $12 billion fortune of yours for granted.  One must always listen to Brit.  Always. 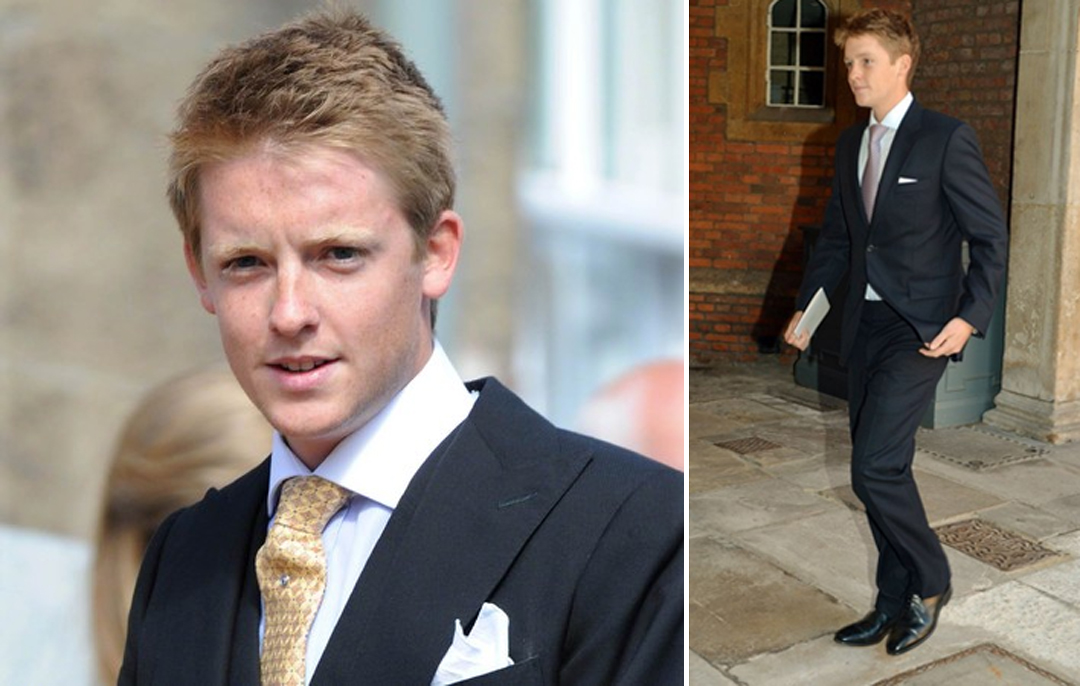 Previous post:
Father & Son From Emotional “The Day I Passed Maths” Video Appear On TODAY Show Next Post:
Watch & Listen To Kurt Cobain Explain Why He Thought He Was Gay In High School