Jaakko Eino Kalevi is already something of a cult figure in Helsinki, where he lives and works part-time as a tram driver, Jaakko’s (pronounced “Yah-koh”) debut release for the label is an alluring introduction to a charismatic artist whose softly psychedelic pop blends funk and folk in an intriguing and highly satisfying manner.  A self-taught multi-instrumentalist who is happiest behind the drums, Jaakko plays, sings and produces all his own material.  Having released a steady stream of diverse music on local labels for several years, Jaakko has long been considered one of Finland’s most promising young artists and with his recent signing to Weird World becomes the first ever Nordic artist to work with Domino or its subsidiaries in the label’s 20-year history.  As a taster for his album due next spring, Dreamzone’s four songs take their cues from influences as broad-ranging as Lee ‘Scratch’ Perry (for his “singularity and drive”, explains Jaakko), the “softness and adultness” of Chris Rea, Finnish composer Jimi Tenor and the hyper-vivid fantasy worlds of the more contemporary Ariel Pink and Connan Mockasin.  The result is a hugely enticing window into Jaakko’s world — a colourful, magical place where everything happens in its own time and nature and technology get along harmoniously.  The EP’s lead track, “No End”, a duet with Helsinki vocalist Suad Khalifa, is an opiated love song tethered to a dubby groove, its cantering rhythm splashed with sax and an unforgettable keyboard solo. Well named, “No End” is one of those tracks that could happily coast on forever.  Weird World will release Jaakko Eino Kalevi’s Dreamzone EP on 2nd December 2013, and you can pre-order your own copy HERE.  For your added viewing pleasure you can check out Jaakko’s “Flexible Heart” from his 2011 album Modern Life below. 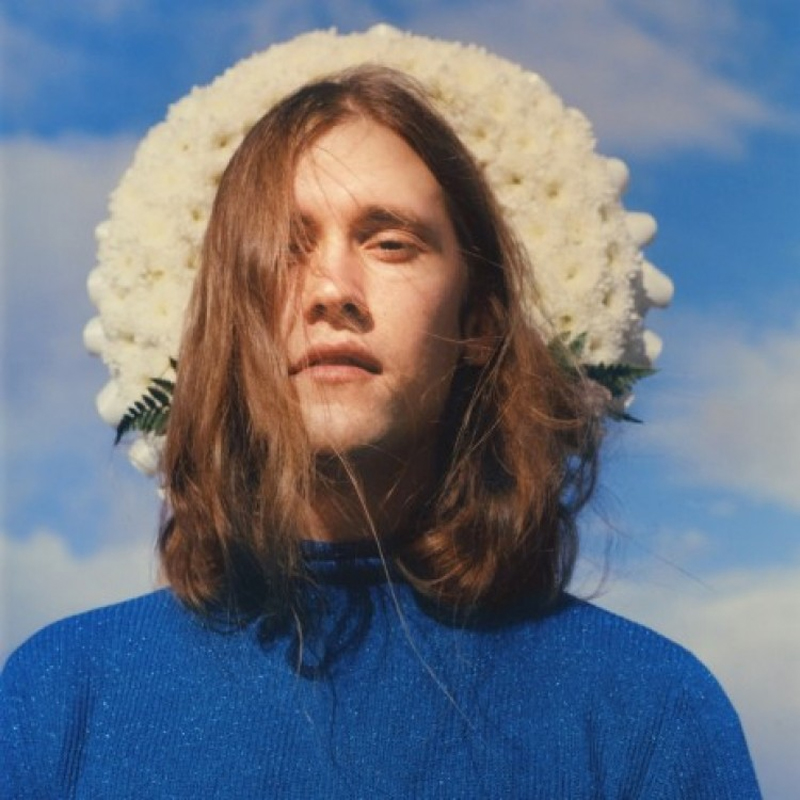