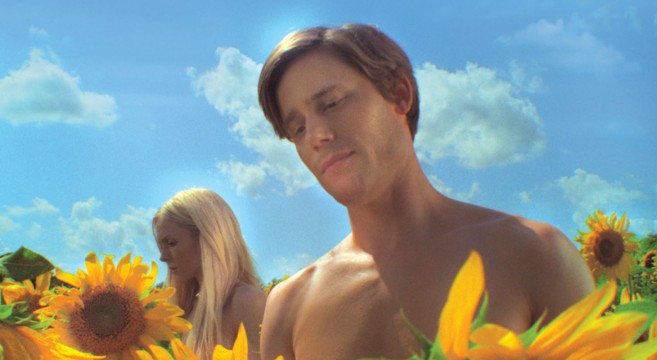 Premiering tonight at Montreal’s Festival du Nouveau Cinéma is Go In The Wilderness, the latest film from director Elza Kephart (Graveyard Alive: A Zombie Nurse In Love).  Written, produced, and directed by Kephart, the film tells the story of Lilith, Adam’s rebellious first mate, and her guardian, as they forge an uneasy alliance on their journey back to Eden.  Once in the Garden, they meet Adam and his new mate Eve, and realize that life in Paradise is nothing close to what it appears.  Filmed against the dramatic backdrop of Quebec’s remote North Shore, Go In The Wilderness presents a bold new version of the myth of creation.

The origins of the Lilith myth are, like much of mythology, cloudy and multifaceted.  She was originally believed to be a Sumerian divinity credited with being the first goddess of agriculture.  When goddess worship declined and female deities were forced to wed gods, Lilith was married to Adam, to explain away the two versions of Creation in Genesis (there really are two versions).  However, this marriage was of short duration; Lilith refused to lie below Adam and was banished to the shores of the Red Sea.  Soon after she was turned into a defiant seductress and child-killer whom the ancient Hebrews had to ward off with talismans.  The wild and free aspect of feminine sexuality symbolized by Lilith had become distorted into the lascivious, unmarried she-demon. Kephart’s intent with the film is to explore this little known myth and to offer a new interpretation of one of the first truly defiant women characters in human history.

In a recent interview with Kayla Marie Hillier of CULT Montreal, Kephart discusses her motivation for tackling the subject matter: “I found out about the myth of Lilith by reading a book called ‘The Devil in Legend and Literature’.  There was a chapter on Lilith detailing her story.  She is created at the same time as Adam and refuses to be subservient, so she flies out of Eden and ends up on the shores of the Red Sea. Angels come to bring her back but she refuses.  She then has to make her way in the world, alone.  Something about that story really struck a chord.  I wanted to explore the story of this woman who ends up in a totally foreign world and has no bearings; she has to learn everything we take for granted.  And then to explore what happens when she ‘goes home’ and realizes she can’t go home because she’s changed completely, and the sadness that comes with that, but the empowerment as well.”

Go In The Wilderness premieres tonight, Friday, October 11th at 7pm, and screens once again on Saturday, October 19th at 3pm.  To purchase tickets you can visit NouveauCinema.ca.  To enter the world of Go In The Wilderness be sure to visit GoInTheWilderness.com.  Go In The Wilderness was created as well by Producer Patricia Gomez Zlatar, Executive Producer Christine Falco, Director of Photography Glauco Bermudez, Costume Designer Henry Fong, and Art Director Mathieu Giguère.  Elza Kephart’s 2003 film Graveyard Alive: A Zombie Nurse In Love earned the Kodak Vision Award for Best Cinematography at the 2004 Slamdance Film Festival, Best Crossover Genre Film at the 2004 RIHFF, and was nominated for multiple awards at the 2005 Cinevegas Film Festival including Best Film and Best Director. 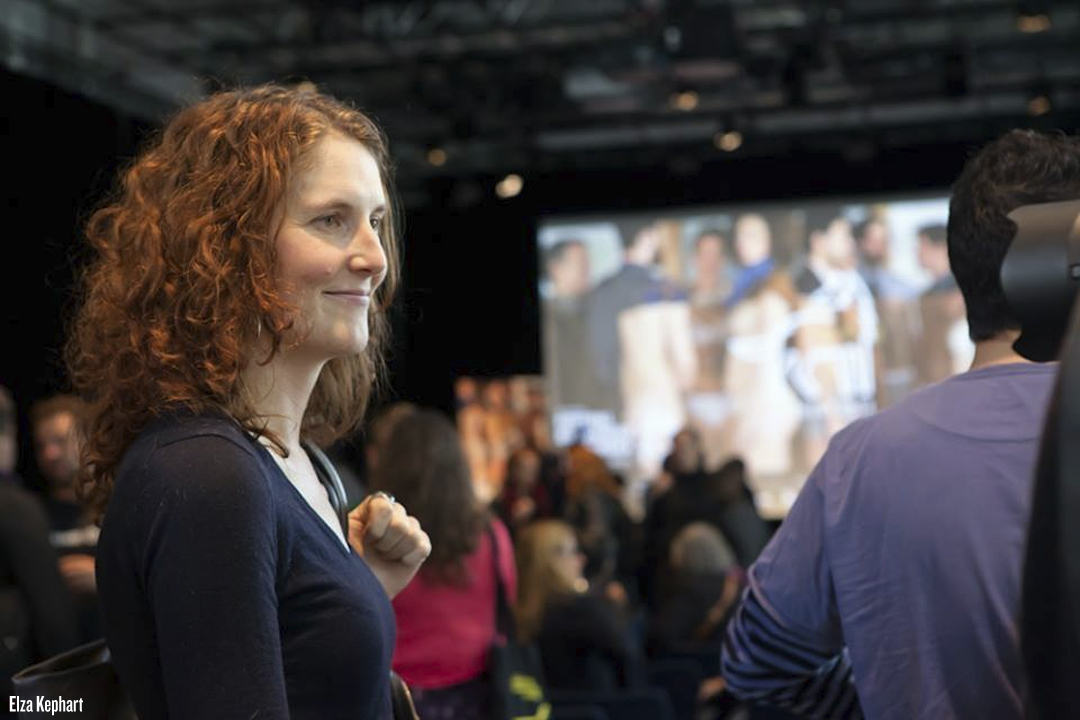