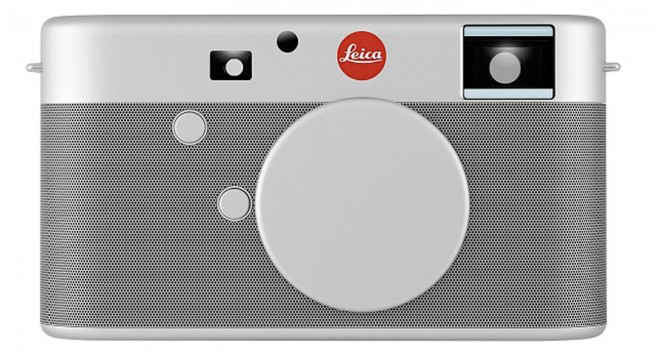 Sir Jonathan Paul “Jony” Ive (born in London on February 27, 1967) is the world renowned designer and the Senior Vice President of Design at Apple Inc.  In case you’ve never heard his name before, Jony Ive is the “God of Apple” as he’s come to be known, and is the chief in charge of the entirety of Apple’s industrial design, as well as the creative director and leader for the Human Interface (HI) software teams across the Apple empire.  Ive is the lead designer for the bulk of Apple’s product line, including: the iMac, the MacBook Pro, the iPhone, the MacBook Air, the iPod and iPod Touch, the iPad, the iPad Mini, and the stunning and critically acclaimed new iOS 7.

As synonymous as Jony Ive is with Apple, his designs occasionally come from outside of the halls of Apple.  Recently Jony collaborated with prestigious industrial designer Marc Newsom to create a brand new custom version of the Leica M camera as part of a charity auction for (RED), the organization that raises money to fight AIDS in Africa.  The stunning design uses many of the same construction and fabrication techniques as Apple, as Leica’s Flickr page indicates: “[the camera] features a laser machined aluminum body and an anodized aluminum outer shell.  A total of 561 models and nearly 1000 prototype parts were made during the 85 days it took to create of this unique, one of a kind camera.”

Jony Ive has an estimated net worth of $130 million, and in September 2012 he purchased one of San Francisco’s most expensive homes along its prestigious Gold Coast (i.e. Billionaire Row) for $17 million.  You can read more about that HERE. 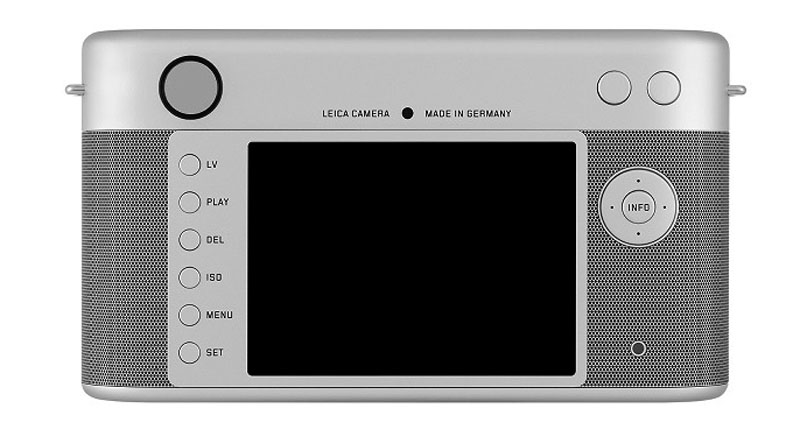 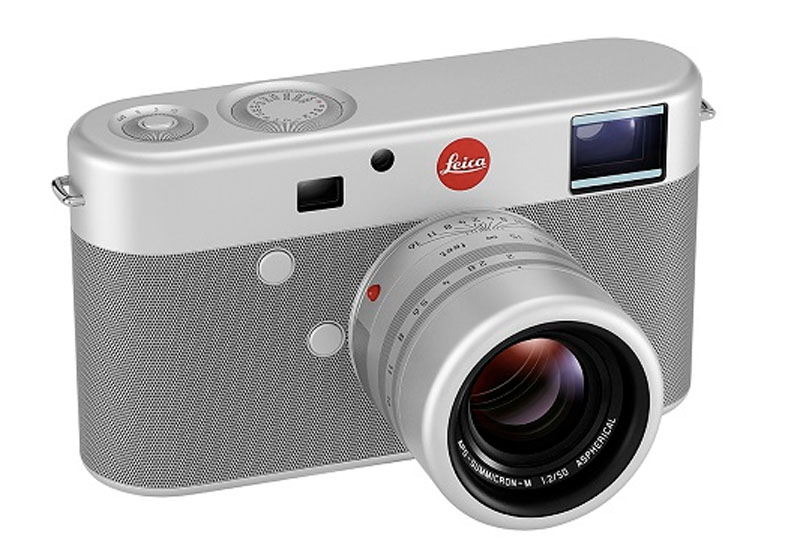 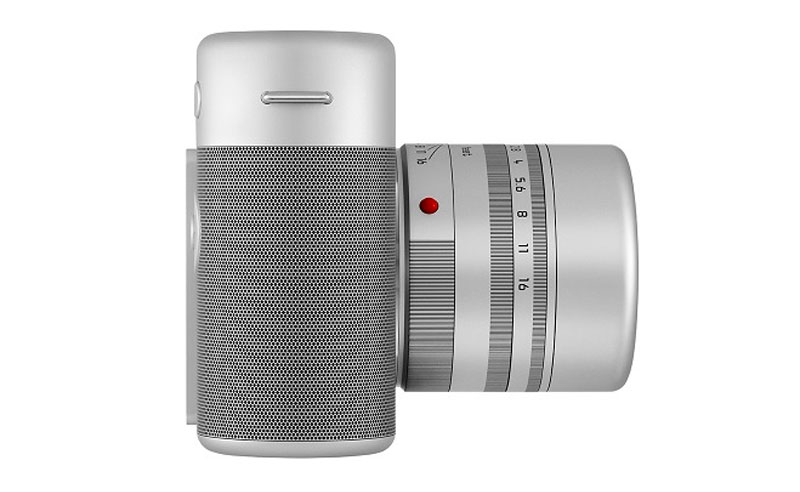 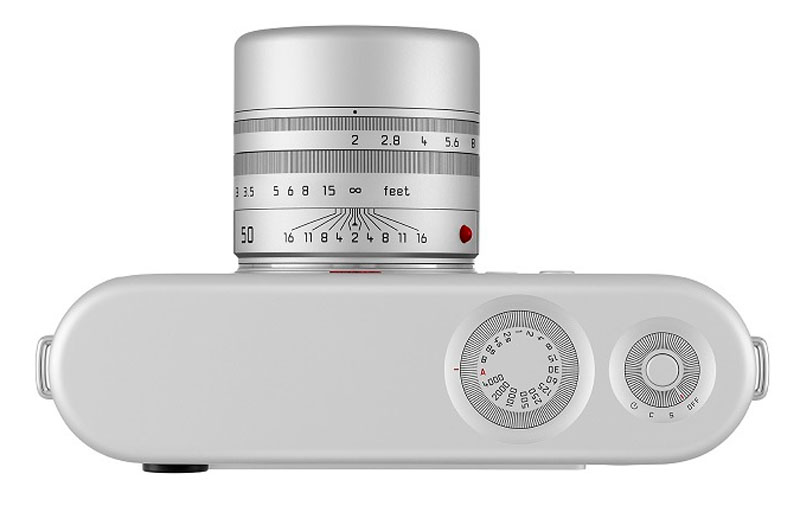 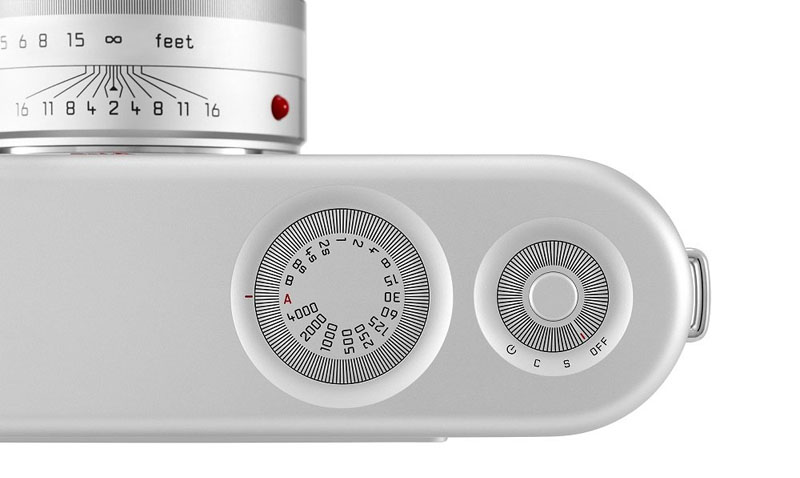 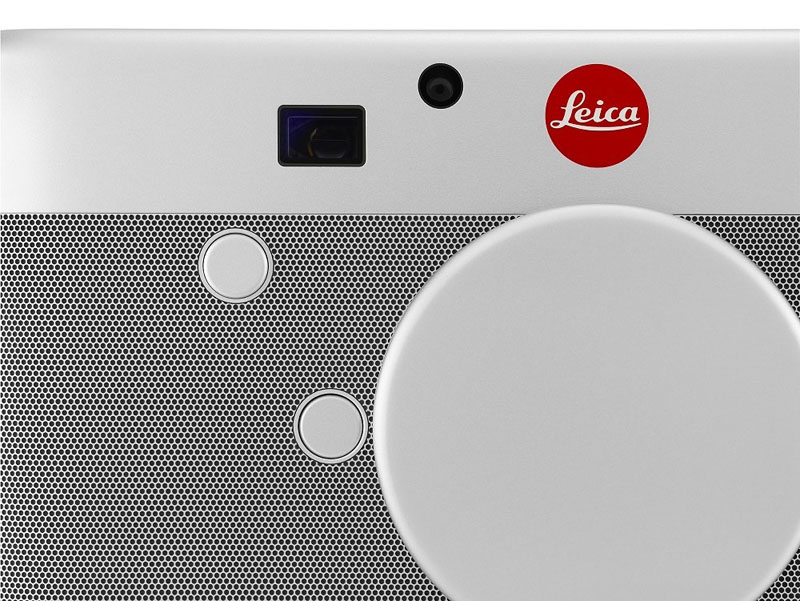 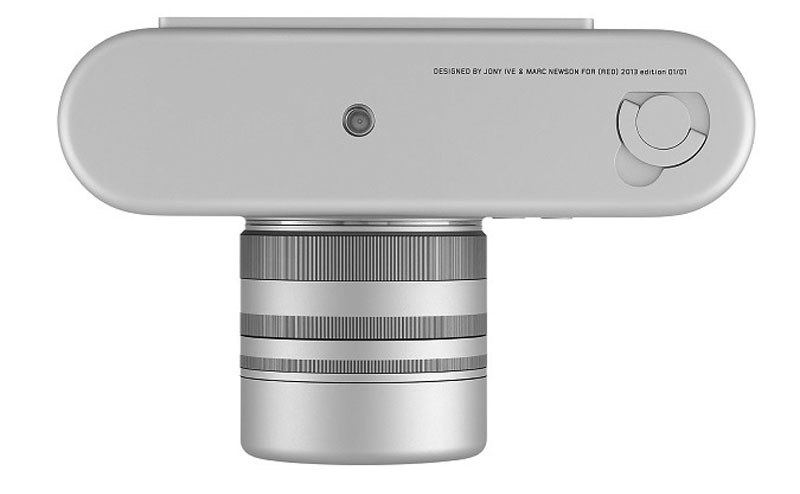 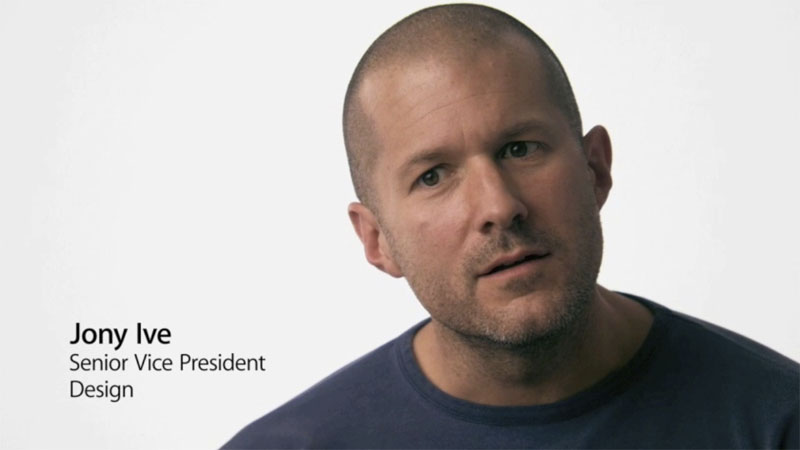 Previous post:
Feast Your Eyes On Yair Lapid Of Israel, The Sexiest Finance Minister In The Universe Next Post:
Harrison Ford Opens Up About His Role In The “Blade Runner” Sequel