THE FIELD‘s brilliant 2011 album Looping State Of Mind was one of my favorite records of that year, and last week he released his brand new highly anticipated follow-up Cupid’s Head.  FACT caught up with THE FIELD (a.k.a. Axel Willner) to discuss his newer, darker, slower, and zero-computer-usage album, and he had this to say: “‘When I started to work on ‘Cupid’s Head’ it was quite awkward,’ claims Willner.  ’I felt that I had nothing to put into a new album and I’m not the type to sit down and force something out in the studio.  But then, after a few modest attempts, I got a first loop together and running which turned out (in a short time) to be ‘No.No…’.  It was a revelation of sorts as making it felt new to me, and different, and that’s when it all came out.’”  THE FIELD’s Cupid’s Head is available now on iTunes, and you can stream if in full above for a limited time.  For all things THE FIELD be sure to visit his home page at his label Kompakt Records, follow him on Facebook, and pick up your own copy of his must-have 2011 album Looping State of Mind via iTunes. 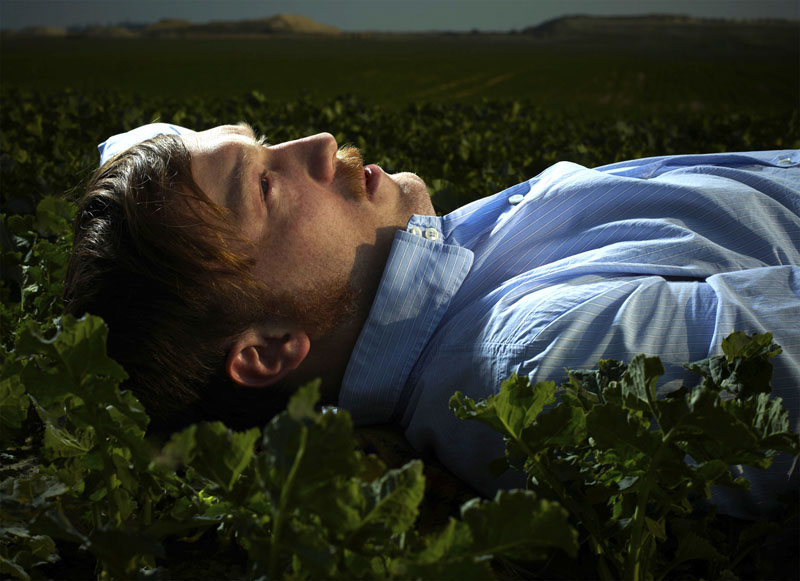 Previous post:
Watch Alan Watts’ Powerful Speech On Zen And The Higher Self Next Post:
Watch Frank Gehry Read An Inspirational Message To His Younger Self