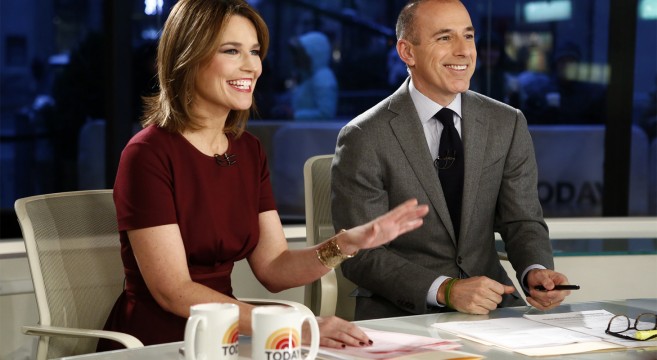 Meet The Praise: Savannah Guthrie Stuns As Temp Host Of “Meet The Press”

I have been a huge fan of TODAY show co-anchor Savannah Guthrie for some time now.  I was thrilled when she took over for Ann Curry alongside Matt Lauer — not only because she is the best in the business of broadcast news, but also because she has the most brilliant mind of anyone in morning television.  This past Sunday, Guthrie filled in for Meet The Press host David Gregory, and before she even finished the show, unprecedented praise began to pour in for her extraordinary work.  Guthrie’s bold, spirited, and aggressive conversations with Senator Rand Paul and Treasury Secretary Jack Lew, had everyone wishing she would replace David Gregory for good.  Amazing work Savannah — and here are just some of the ★★★★★ reviews of your appearance this past Sunday.  Be sure to also follow Savannah Guthrie on Twitter.Guthrie earned an undergraduate degree in journalism from the University of Arizona in 1993, where she graduated cum laude.  Years later, in the midst of a thriving broadcast journalism career, Guthrie attended Georgetown University Law Center.  She earned her Juris Doctor there in 2002, graduating magna cum laude.  Guthrie is also a teacher: She led a first-year Legal Research and Writing workshop for first-year Georgetown law students.  And of the 634 people who took the Arizona bar exam in July 2002, Guthrie scored the highest, according to the state Supreme Court.  You can learn much more about Guthrie’s career by CLICKING HERE.

Kudos (whatever they are) to @SavannahGuthrie for her “Meet the Press” performance this Sunday. Thought she did awfully well.

Approximate improvement in the questioning with Savannah Guthrie substituting for David Gregory on @meetthepress: 100 percent.

Totally surprised by Savannah Guthrie’s tough interviews with Jack Lew + Rand Paul on #MTP this am. Curious to see more of her in that role. — Kay Hanley (@kayhanley) October 6, 2013

#MTP Savannah Guthrie should be the new host. These electeds and bureaucrats can’t spin the issue while facing her graceful wit. — Richard Thomas (@richwthomas) October 6, 2013 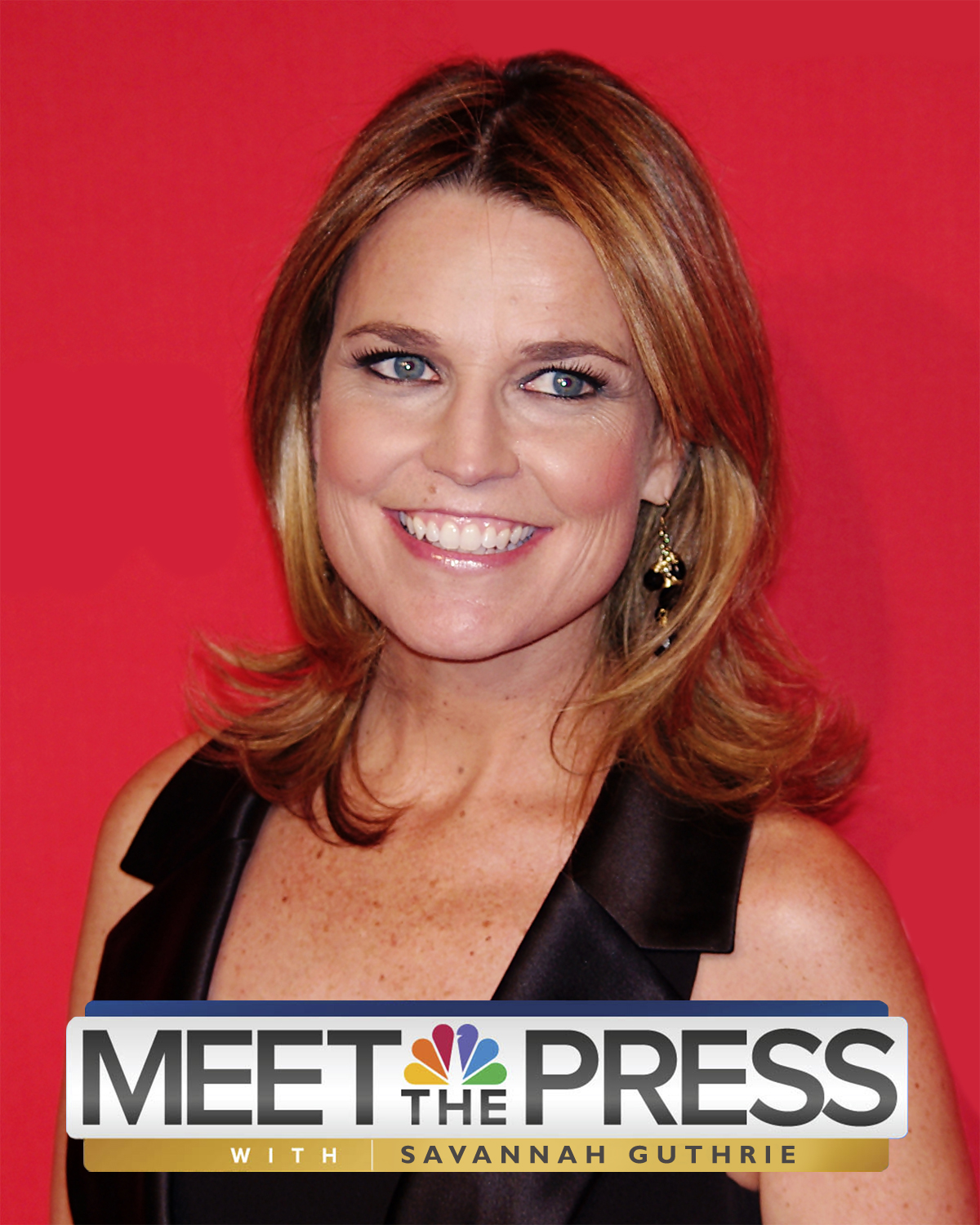