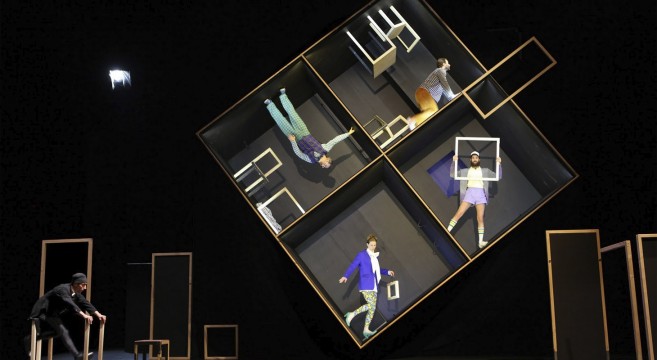 Last night I had the incredible privilege of seeing one of the most remarkable theatrical performances of my entire life.  Taking place at Montreal’s stunning TOHU circus center, the production entitled Hans Was Heiri is in town until October 13th, and if you know what’s good for you you will run to see this show before it leaves Montreal for its next stop in New York.  The show is from the prestigious Swiss circus theatre company Zimmermann & de Perrot, and from the second the show began I was absolutely mesmerized.  From the awesome music, to the unbelievable performances, this show is the easily a ★★★★★ powerhouse, and not to be missed.

Even though words do not do this show justice, the following is a brief description of this mindblowing spectacle: “Wonderful chaos combining absurdity, delinquency and mischief, ‘Hans was Heiri is one of those shows unlike any other, and one that everyone remembers.  Thrown into an enormous revolving structure split into four apartments which the floor becomes ceiling, five men and two women try to adapt to their perfectly unstable environment whilst keeping a foothold.  A genuine theatrical celebration where dance meets circus, performed to a DJ’s ethereal soundtrack, the show is an opportunity for Zimmermann & de Perrot to explain the unexplainable and achieve the impossible.  Fascinated by human contradictions and convinced that we are more alike than we dare think, these two inventive Swiss directors believe that life is simply the failure of our ambition to become unique individuals.  Madly marvellous and ridiculously recondite, the show turns everyday events into works of art, showing life’s countless absurdities on the big stage.”

To win TWO FREE TICKETS to the show, simply answer the following question: “In which city are Zimmermann & de Perrot headquartered?”  The first to email me the correct answer wins!  You can email your answer to FEELguide@gmail.com, and the lucky winner will be announced on Sunday, October 6th at 8pm EST.  To learn more about the show be sure to visit ZimmermannDePerrot.com, as well as TOHU.ca. 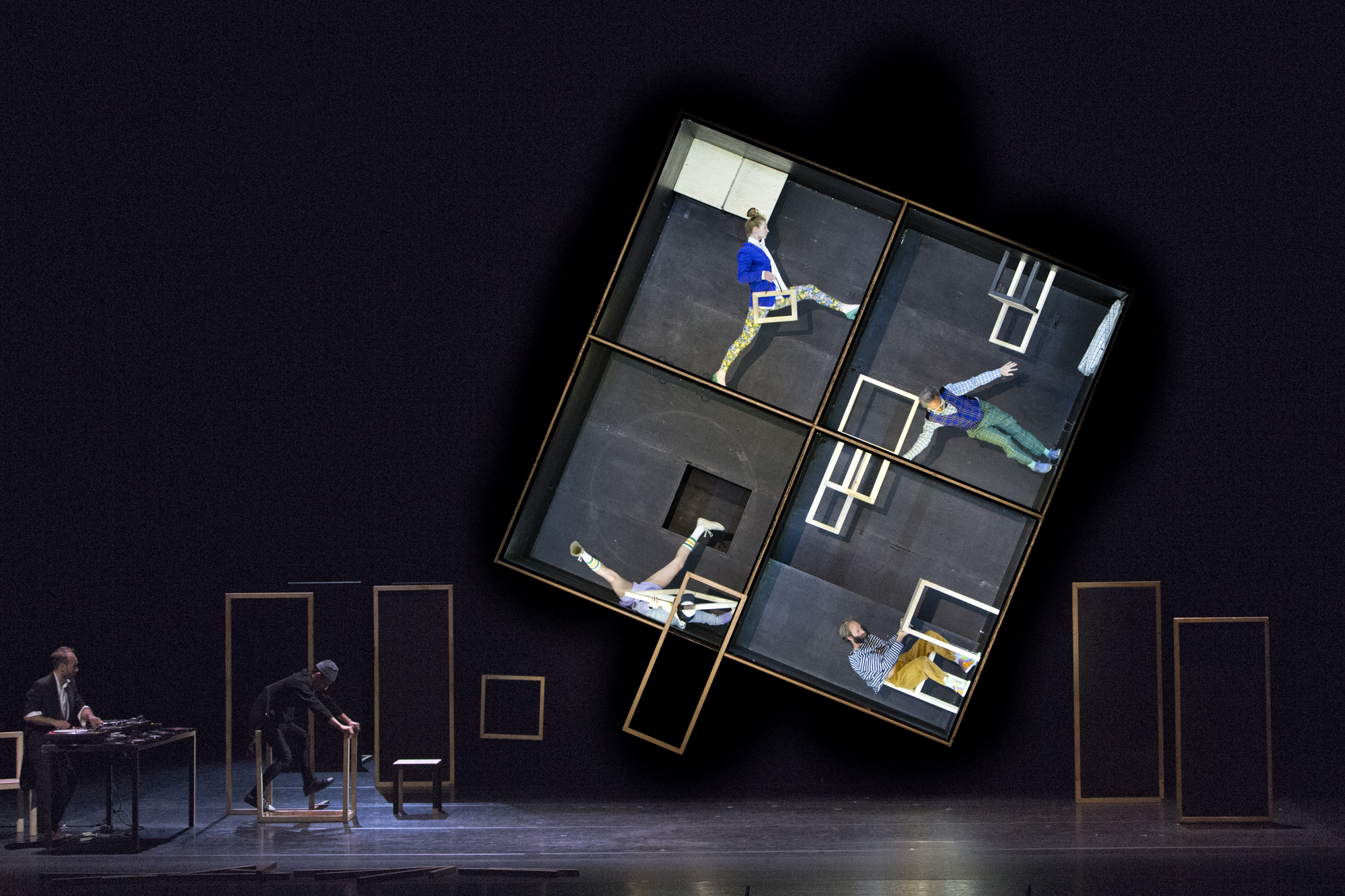 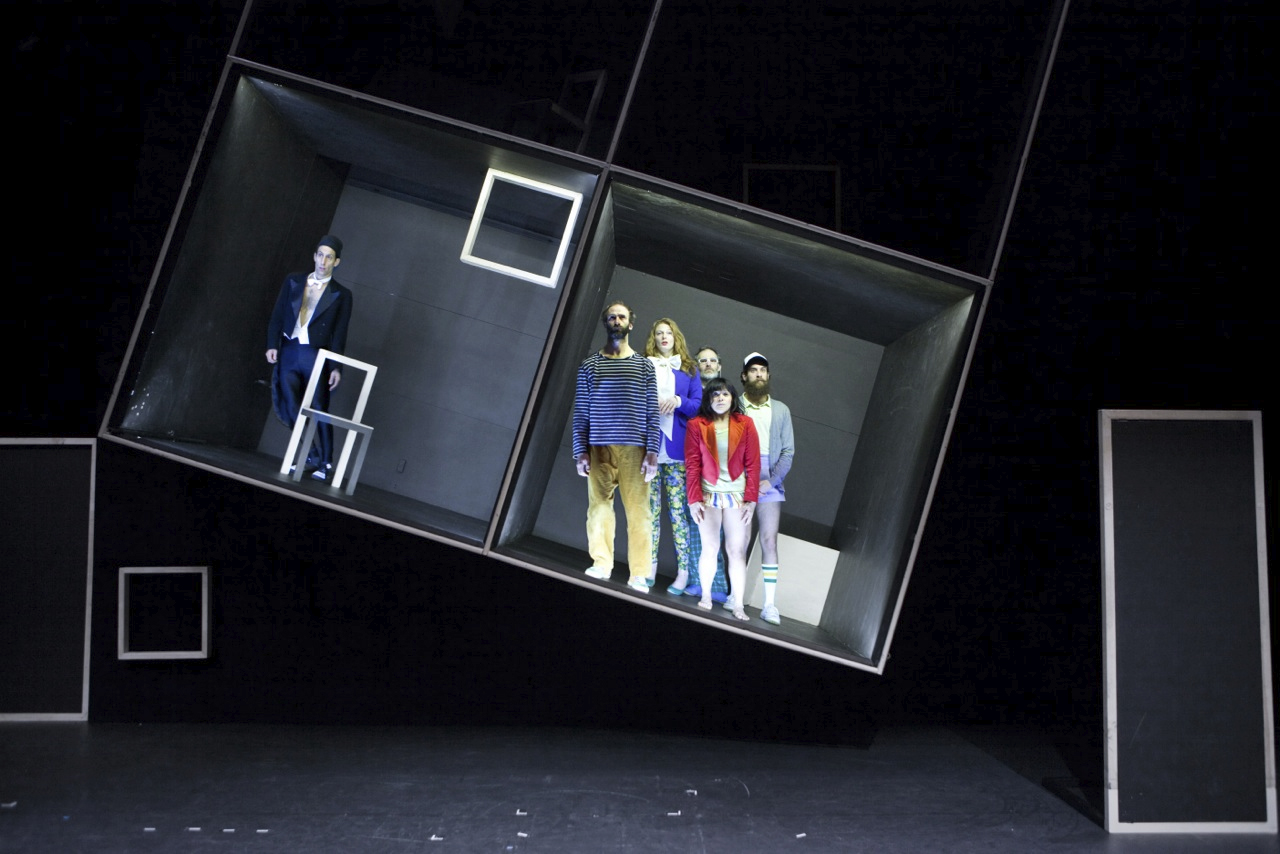 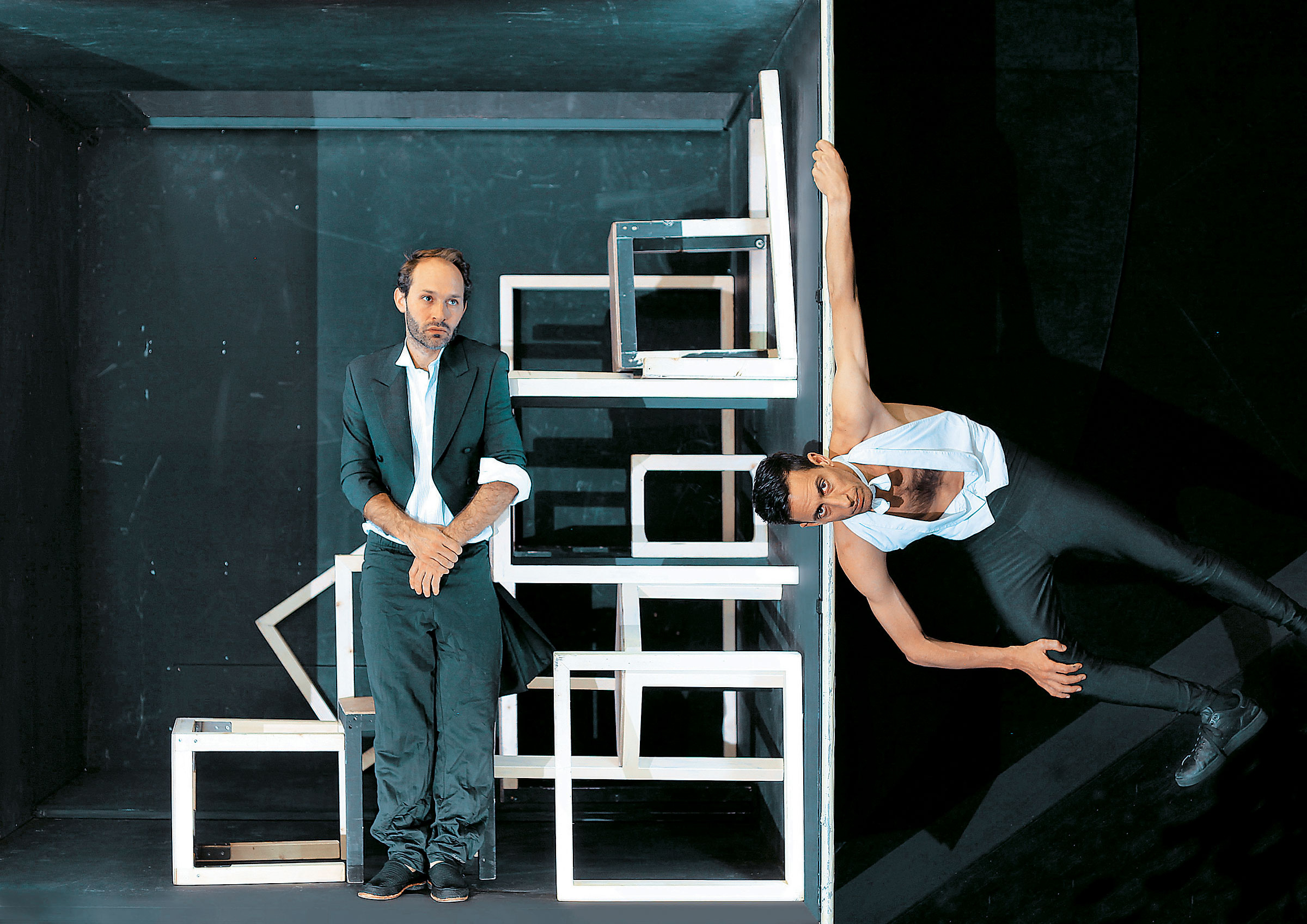