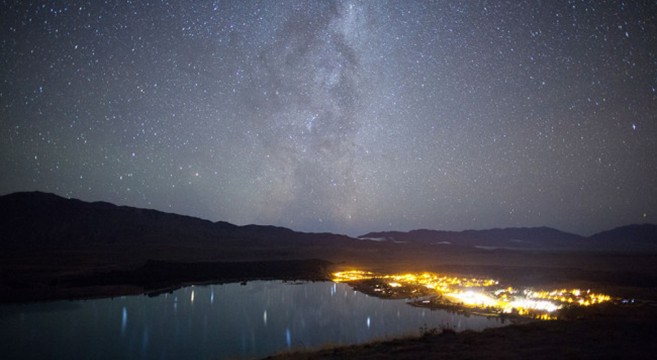 Living in a city has a long list of advantages, but it also has a handful of drawbacks as well.  One of these is the fact that it’s impossible to get a good view of the starry night sky above.  Residents of a small town in New Zealand, however, don’t have to worry about city lights interrupting their stargazing.  That’s because the township of Lake Tekapo (Google Maps) is privileged to sit inside one of only four International Dark Sky Reserve locations in the world, making the nearby Mt. John Observatory the best place in New Zealand to see the cosmos at night.  Specifically, its view of the Magellanic Clouds — the satellite galaxies to the Milky Way — are particularly awesome (they are only visible in the southern hemisphere).  You can check out the photos below, and read more on the story by visiting LostAtEMinor.com. 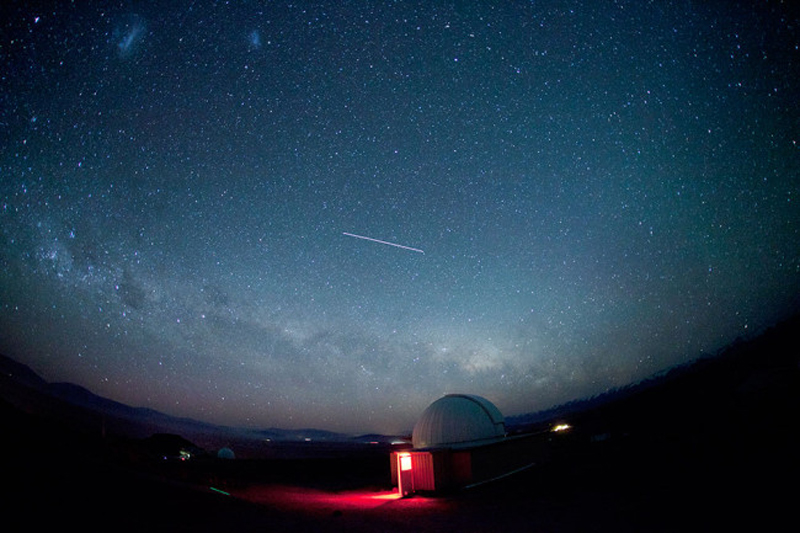 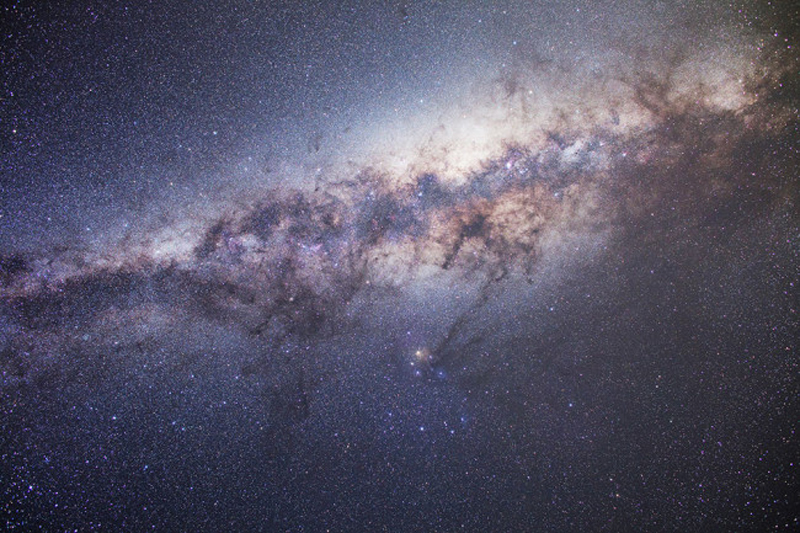 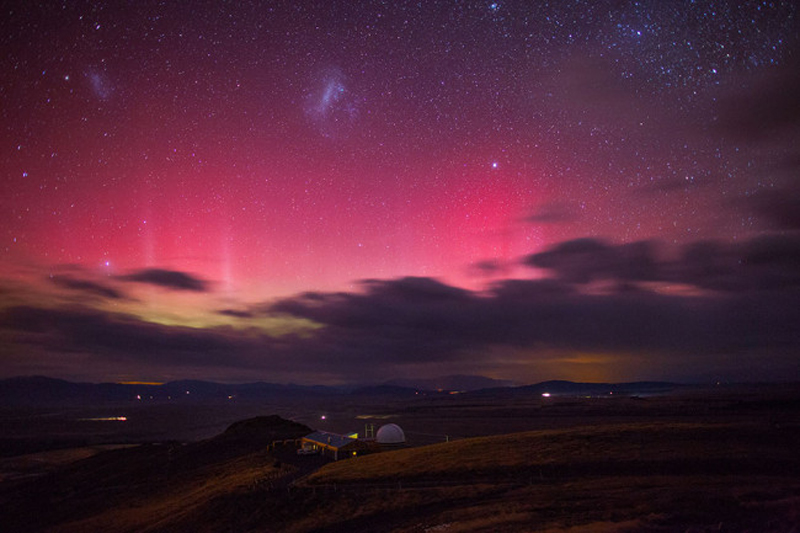 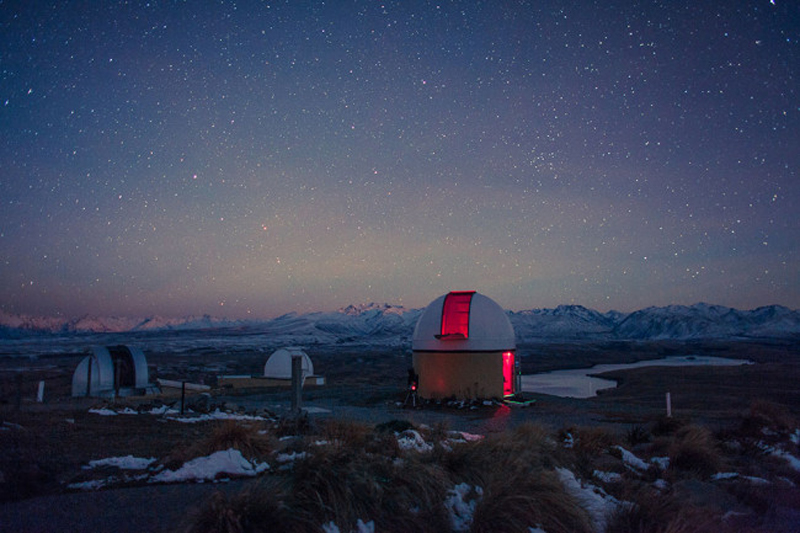 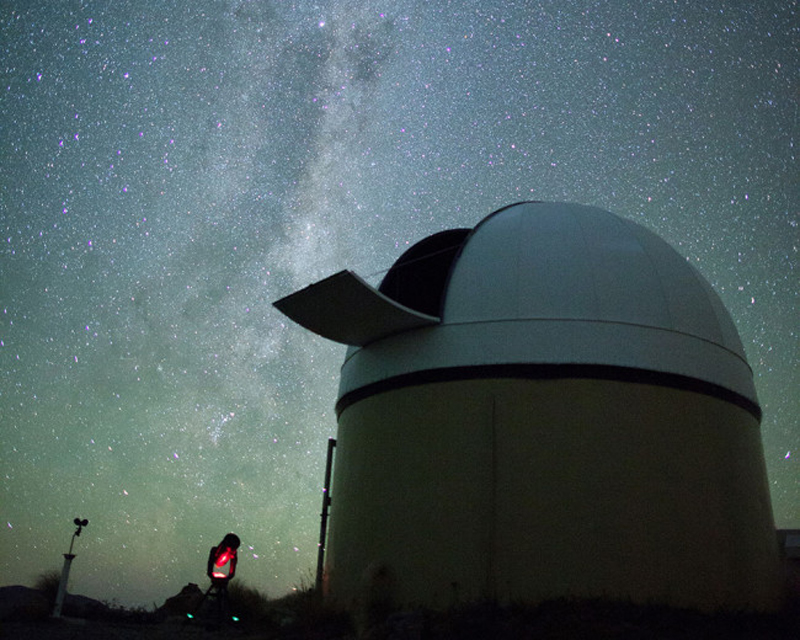 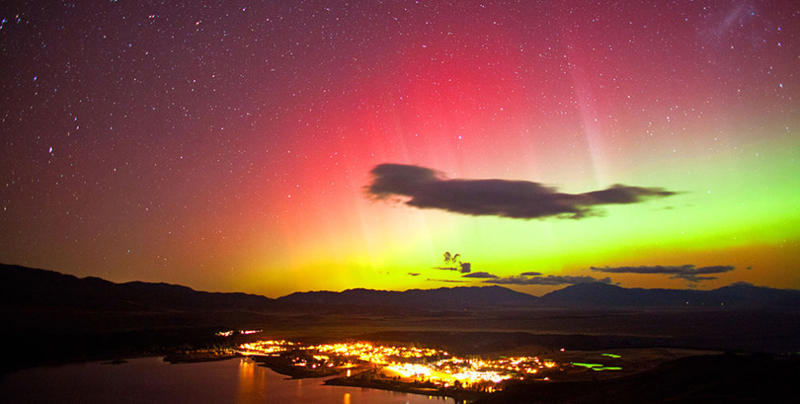 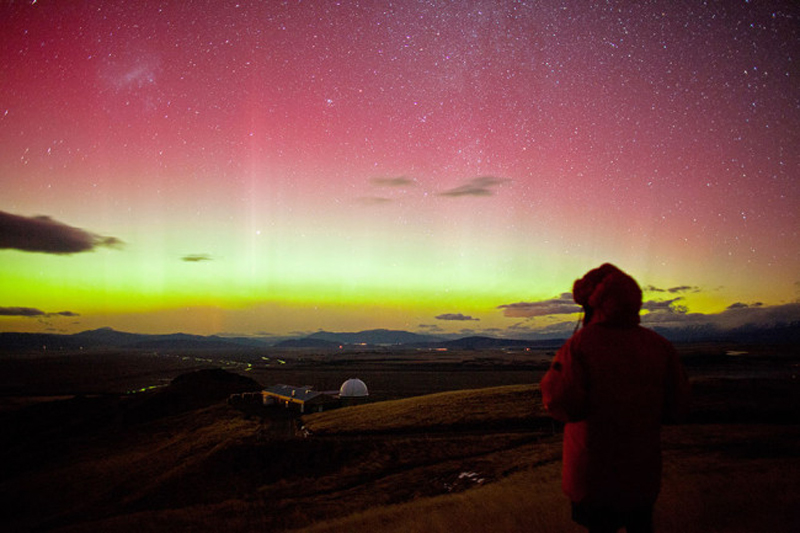 Previous post:
Check Your Color IQ With This Brilliant Online Test From X-Rite™ Next Post:
Mia Farrow Says Her 25-Year-Old Son, Ronan Farrow, Might Be Sinatra’s Son & Not Woody Allen’s