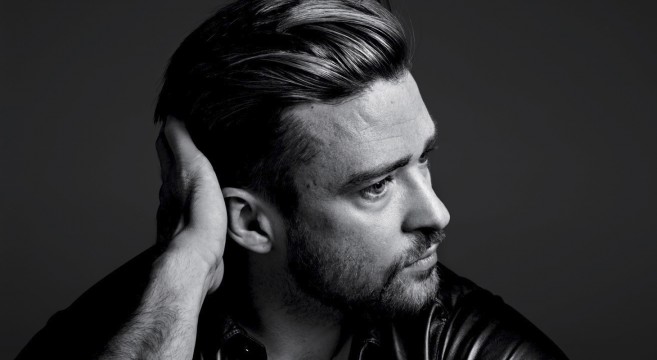 Two days ago we kicked off the fall season, or as some like to call it — autumn.  But if you want to shake things up a bit you could easily call this time of the year “Timberlake” as well.  Not only is Justin Timberlake releasing two new movies in the months ahead — Runner Runner co-starring Ben Affleck, and Inside Llewyn Davis directed by the Coen Brothers — he is also busy promoting his new album The 20/20 Experience 2 Of 2.  The album isn’t set for release until September 29th, but as of this morning you can stream it in full via iTunes.  The album includes its lead single “Take Back The Night“ and the freshly released “TKO”.  Jay-Z and Drake also make contributions with “Murder” and “Cabaret,” respectively.  To pre-order your own copy of The 20/20 Experience 2 Of 2 CLICK HERE, and to stream it in full simply head over to iTunes.

Previous post:
The Real Reasons Why Fall/Winter Has Two Different Names   Next Post:
Huge Island Emerges Out Of Ocean After 7.8 Earthquake Off Coast Of Pakistan