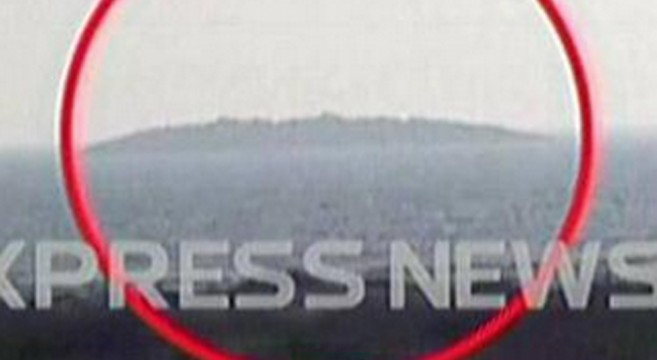 Huge Island Emerges Out Of Ocean After 7.8 Earthquake Off Coast Of Pakistan

Earlier today an enormous 7.8 earthquake struck Pakistan, roughly 258 miles northwest of Karachi, at a depth of about 9 miles.  It is the largest earthquake to hit Pakistan since the 7.6 quake from 2005.  The area is not densely populated, but it is a very poor area of the country where structures are very susceptible to earthquake damage.  The quake killed at least 45 people, and many of the buildings in the impoverished area of the Baluchistan province have caved in.  It was even felt as far away as Delhi which is more than 1,000 miles away.  What’s more, a 70-foot-tall island emerged out of the ocean immediately following the quake, approximately 350-feet off the coast of Gwadar.