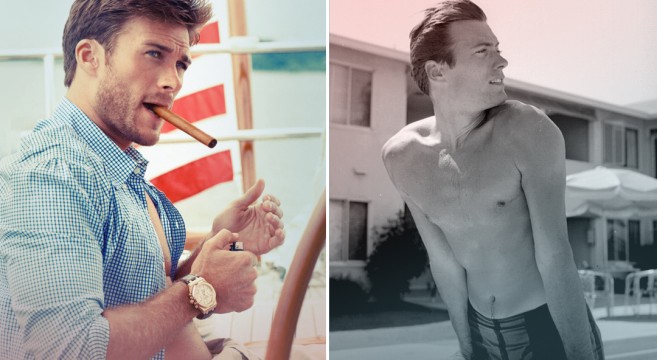 Hollywood is the world capital of nepotism, but I have zero problem with that.  As a matter of fact, if my parents were rich and famous stars you can be damn sure I’d be climbing up that Hollywood tree faster than you could say “silver spoon”.  The latest Hollywood spawn getting the royal P.R. treatment is none other than Clint Eastwood‘s 27-year-old son and actor Scott Eastwood.  27 years ago, Clint made the mistake of having sex with a flight attendant named Jacelyn Allen Reeves, and nine months later Jacelyn won the Hollywood lottery-for-life when she popped out a mini Clint.

But I must say, even Clint himself must be proud of his son Scott — just from looks alone.  Scott Eastwood’s trying to make it big as an actor, so he’s starting out super small by giving interviews to such toilet-side magazines as Town & Country (NOTE: don’t bother reading the interview, and just focus on the pics).  And check out that side-by-side shot of young Scott and his dad who was once very young himself.  Too bad Town & Country made the mistake of casting that vacant trollop next to Scott in so many of those yacht shots though.  Ohhhh what I wouldn’t give to have been there for that shoot — I would have done whatever it took to catch a glimpse of Scott’s Dirty Harry.  But there’s a pretty good chance I’d be Unforgiven.

If Scott really wants to climb the Hollywood ladder fast, he’d be smart to focus on getting cast in more underwear-oriented music videos such as DWV’s recent love letter to the hot mess that is Amanda Bynes.  If you haven’t yet seen DWV’s “Blurred Bynes”, then you’re in for one hell of a treat.  I think Scott Eastwood would have been a perfect casting choice — especially for the scene at the 2:38 mark. 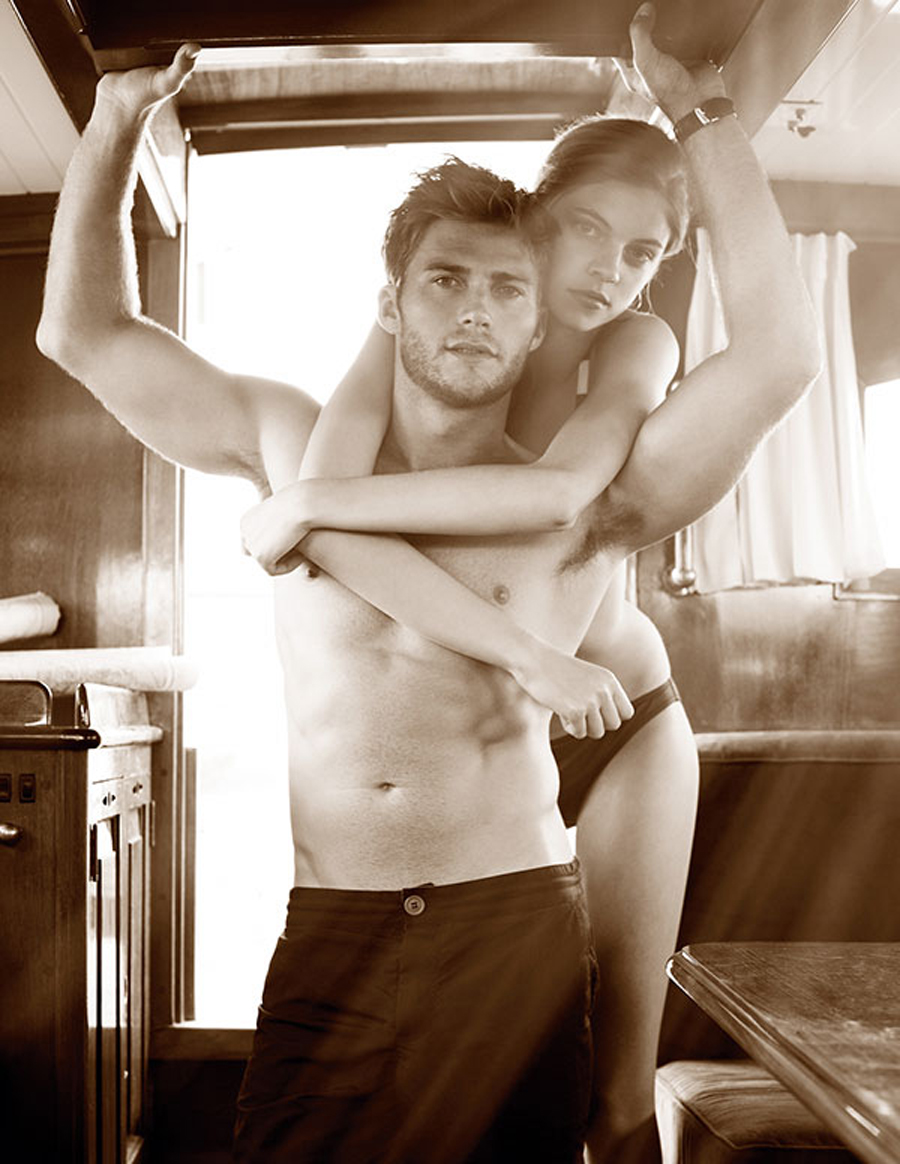 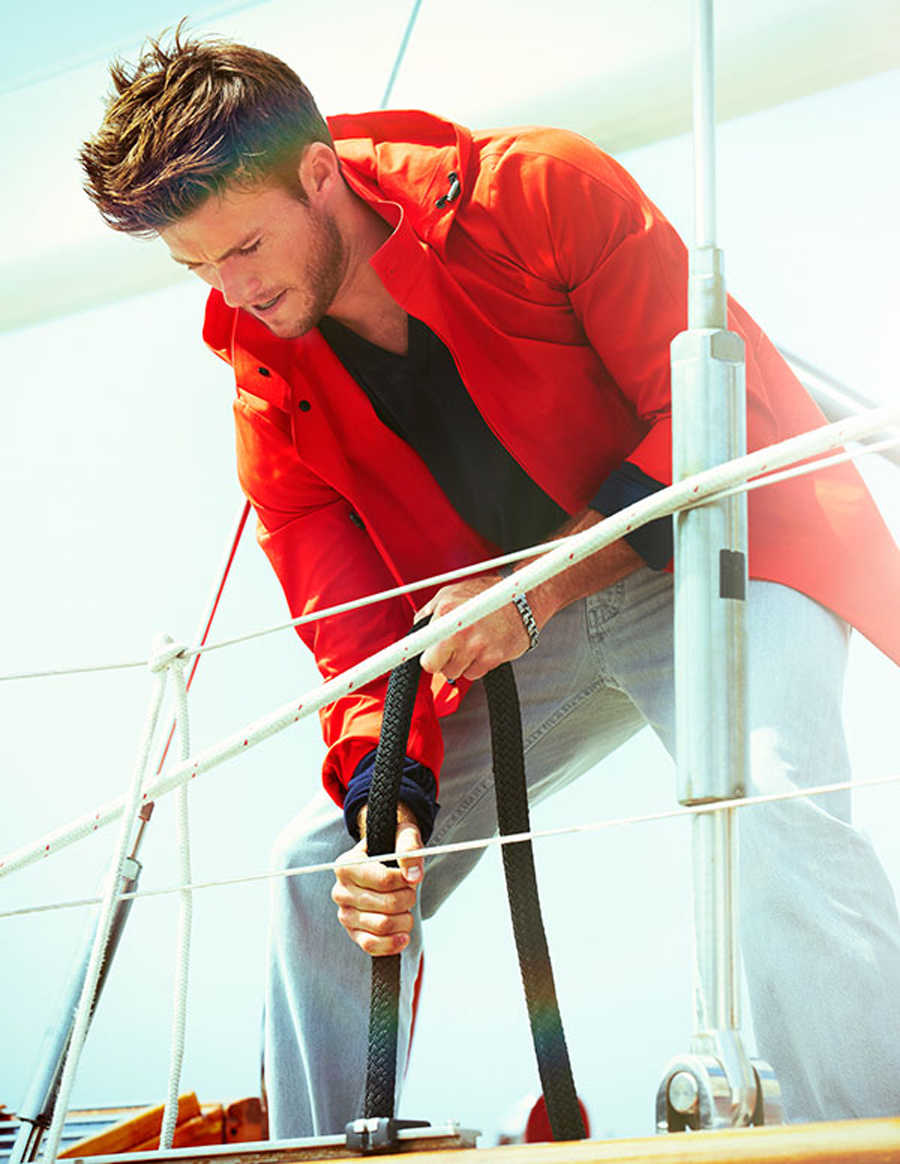 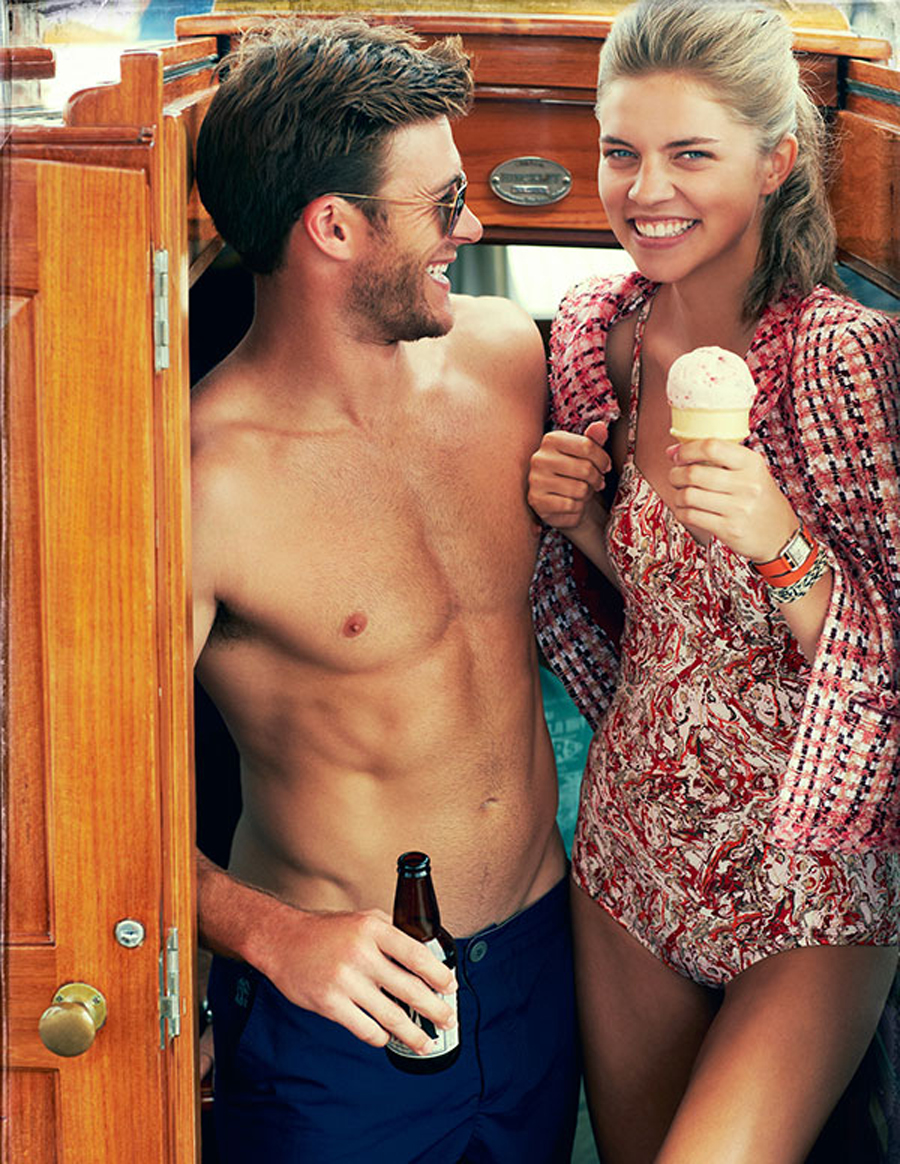 Previous post:
What Do Tom Ford’s London SS2014 Collection & Arcade Fire Have In Common? Next Post:
Meet The Man Who Notifies Nobel Prize Winners Of Their Big News