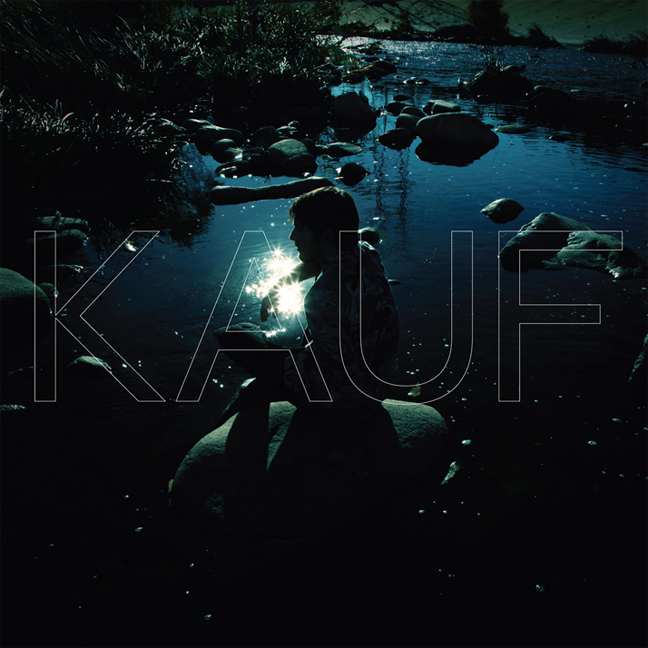 KAUF (a.k.a. Ronald Kaufman) is the L.A.-based electronic producer and DJ making some serious waves of reverb in the music world.  Two years ago in 2011, KAUF whipped up a couple of synthalicious demo tracks which quickly caught the attention of CUT COPY’s lead singer, Dan Whitford.  Whitford swiftly signed KAUF to his Cutters Records label, and the final result of this match made in heaven can be heard from beginning to end in KAUF’s brand new EP As Much Again which was released on July 29th (you can pick up your own copy of As Much Again via iTunes).  I first discovered KAUF yesterday afternoon when I was going through Yatzer‘s batch of Soundcloud offerings, but KAUF’s one-hour mixtape is by far the standout.  I’ve listened to it no less than 3 times and still can’t get enough.  You can stream KAUF’s brilliant mixtape for Yatzer below, and to enter the world of KAUF be sure to visit KAUFaudio.com, and follow him on Facebook, Twitter, and Soundcloud.  You can also check out the video for his EP’s very first single, “Relocate”, which was shot by Paris-based actress Nathalia Acevedo.