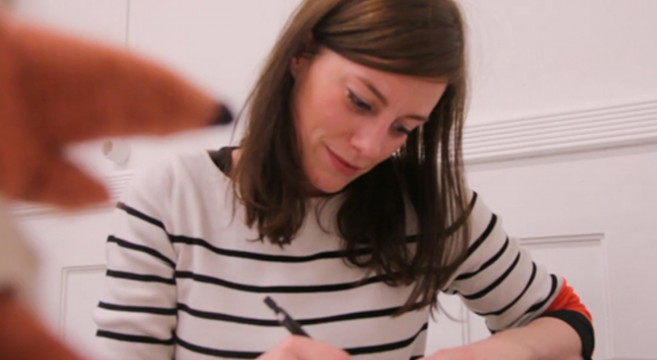 Åsa Lucander is a London-based animator with a passion for inventing new personalities that are later manifested by her character animations.  Years ago, after attending a course in animation, a whole new world opened up for Lucander, and she knew she had found the greatest creative passion of her life.  “It’s wonderful to see one’s drawings come to life,” Lucander says.  “It’s something that I’m still absolutely fascinated by, every time.”  Lucander has created several works for various clients throughout her career, including the BBC.  Recently she unveiled her brand new short film for BBC’s Science Club series, this time exploring the history of physics.  The short was directed and designed by Lucander, and produced by the team at 12foot6.  You can watch it in full below, and for more from the world of Åsa Lucander be sure to visit her website at AsaLucander.com.  To learn more about BBC’s Science Club series you can also check out their site at BBC.co.uk. 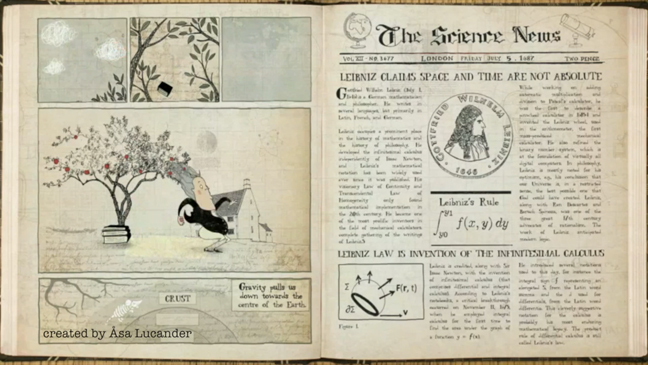