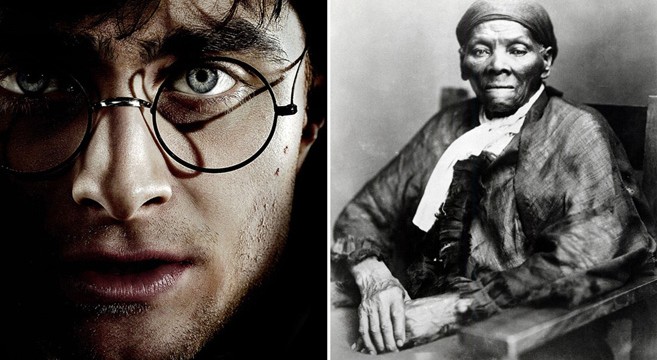 The Greater Good Science Center (GGSC), based out of the University of California, Berkeley, is unique in its commitment to both science and practice: not only does the organization sponsor groundbreaking scientific research into social and emotional well-being, they also help people apply this research to their personal and professional lives.  Since 2001, the team at GGSC has been at the fore of a new scientific movement to explore the roots of happy and compassionate individuals, strong social bonds, and altruistic behavior — the science of a meaningful life.  And they have been without peer in their award-winning efforts to translate and disseminate this science to the public.

Earlier this morning GGSC published a feature entitled “Failure Makes You A Winner”, which was prefaced with an opening tag that read: “What quality does the Buddha share with Luke Skywalker, Harriet Tubman, and Harry Potter?  The answer is GRIT.”  Christine Carter, Ph.D., is a sociologist and happiness expert who directs the Greater Good Science Center’s parenting program, Greater Good Parents, and in the feature she explores the fundamentals of grit and how you can cultivate grit in yourself and your kids.  The following is an excerpt:

“[It] isn’t just historical or fictional heroes who need to be gritty to rise to the top.  Recent psychological research has found that grit is one of the best predictors of elite performance, whether in the classroom or in the workforce.  Defined by researchers as ‘perseverance and passion for long-term goals,’ grit gives us the strength to cope with a run-of-the-mill bad day (or week or season) as well as with trauma or crisis.  It turns out that grit predicts performance better than IQ or innate talent.  Grit makes us productive and successful because it allows us to reach our long-term goals despite life’s inevitable setbacks.  This ability to overcome challenges makes us stronger and more masterful at our tasks.  Moreover, the ability to cope with difficulty — or to be resilient after tragedy — paves the way for our long-term happiness.  Grit is not really a personality trait as much as it is a facet of a person’s character that is developed like any other skill.  Babies are not born with grit any more than they are born with the ability to speak their mother’s native language.  We humans develop grit by encountering difficulty and learning to cope with it.”

You can read the entire feature by visiting The Greater Good Science Center.  And for more great stories such as this be sure to vist their main home page by CLICKING HERE, and follow GGSC on Facebook, Twitter, and via their Podcast.  You can also learn more about Christine Carter by visiting ChristineCarter.com.

SEE ALSO: Harvard Just Released Its Epic 75-Year Study On What Men Need For Happy Lives
SEE ALSO: How To Understand That A Meaningful Life & A Happy Life Are 2 Different Things
SEE ALSO: New Film “Finding Joe” Enters The Mind Of Joseph Campbell And How His “Hero’s Journey” Philosophy Can Transform Your Life 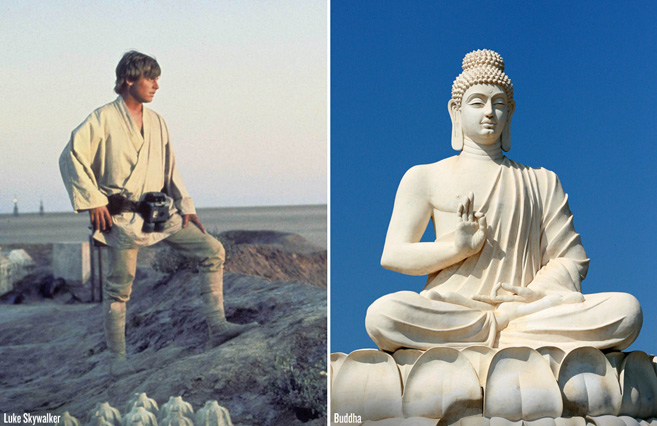 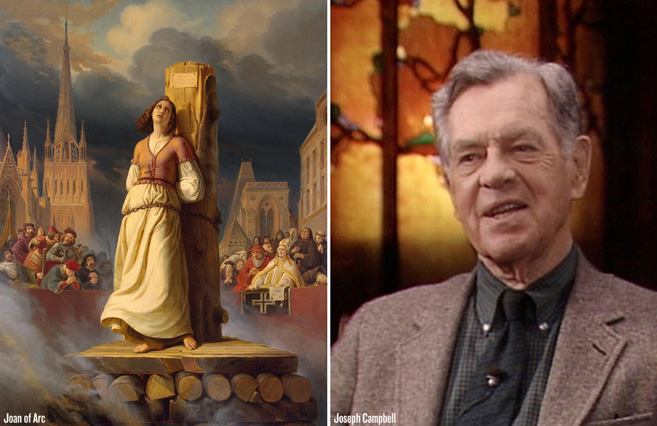