Norwegian-born Magnus Carlsen is not even 23-years-old and he’s already a millionaire, a model, and most importantly the greatest living chess player in the world.  Known as the “Mozart of Chess”, earlier this month Carlsen beat out the world’s top 8 chess players to win the prestigious Candidates Tournament at the Institute of Engineering and Technology in London, thereby adding another crowning title to his growing list of impressive wins.  Later this year Carlsen will take on legendary chess player Viswanathan Anand in the World Chess Championship match which will likely take place this coming November 2013.  The venue for the event is tentatively set to take place in Anand’s native India, but Carlsen is not happy about the location, and refuses to sign a contract to participate unless the city is changed (read more about that HERE).  Last night Carlsen sat down with Charlie Rose for a fascinating conversation about his life, his passion, and his brilliant future, and you can watch the interview in full below.  And in case you haven’t seen the 60 Minutes profile of Magnus Carlsen from last year I’ve embedded it below as well, and you can also follow Magnus Carlen on Twitter.  SEE ALSO: Meet Magnus Carlsen: The 21-Year-Old Millionaire Model And Borderline Supernatural “Mozart Of Chess” 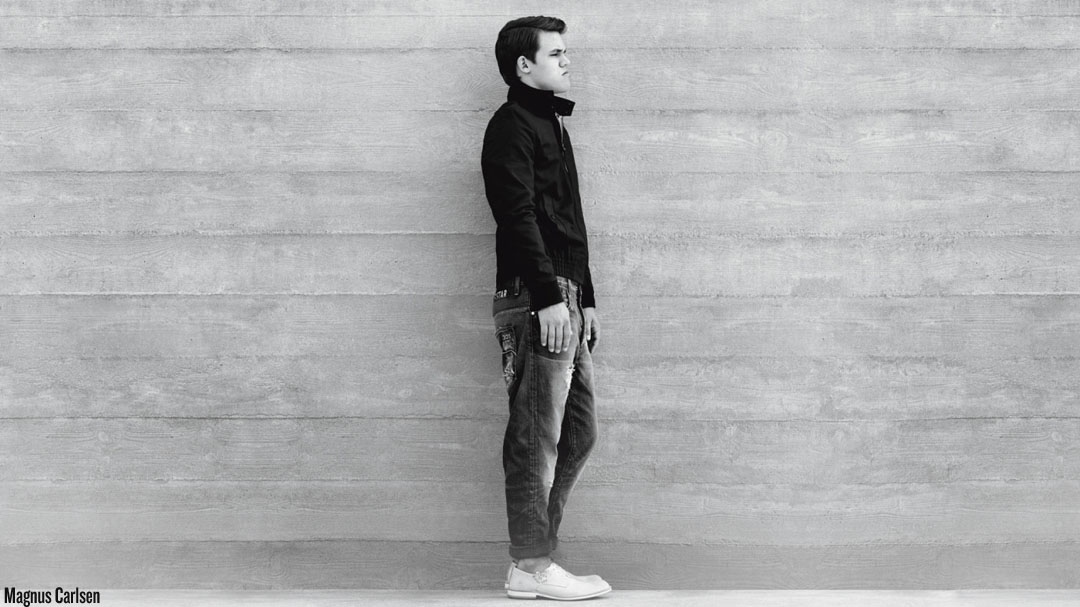 Previous post:
The WOW Files: For The First Time In History You Can Listen To The Voice Of Alexander Graham Bell Next Post:
The WTF Files: Beautiful (And Deadly) Glowing “Ghost” Mushrooms Reappear In Brazil After 170 Years