Fleetwood Mac are kicking off their North American tour in Columbus, Ohio on April 4th, and last Thursday the legendary group announced another 13 cities were being added to the schedule.  Thankfully Montreal was included in the expansion which means yours truly will be in the Bell Centre when my fairy god mother Stevie Nicks comes to town on June 18th.  The tour is part of the massive reissue of their 1977 classic Rumours that’s filled with unreleased live and studio material, and a DVD of the 1977 documentary The Rosebud Film — all set for release on January 29th.  “It’s the perfect time to go back out,” Stevie Nicks tells Rolling Stone.  “2013 is going to be the year of Fleetwood Mac.”  Lindsay Buckingham also revealed to Rolling Stone: “We always have to play ‘Dreams,’ ‘Rhiannon,’ ‘Don’t Stop,’ ‘Tusk,’ ‘Big Love,’ ‘Landslide’ and all our most famous songs.  When you’ve gone through all your must-do’s, that’s 75% of your potential setlist.  I think with the other 25%, there are areas of our catalog that are more under-explored.”  The band begins rehearsals on February 15th.  For a full list of tour dates be sure to visit FleetwoodMac.com, and to purchase your own exclusive Rumours deluxe edition, among other goodies, you can CLICK HERE. 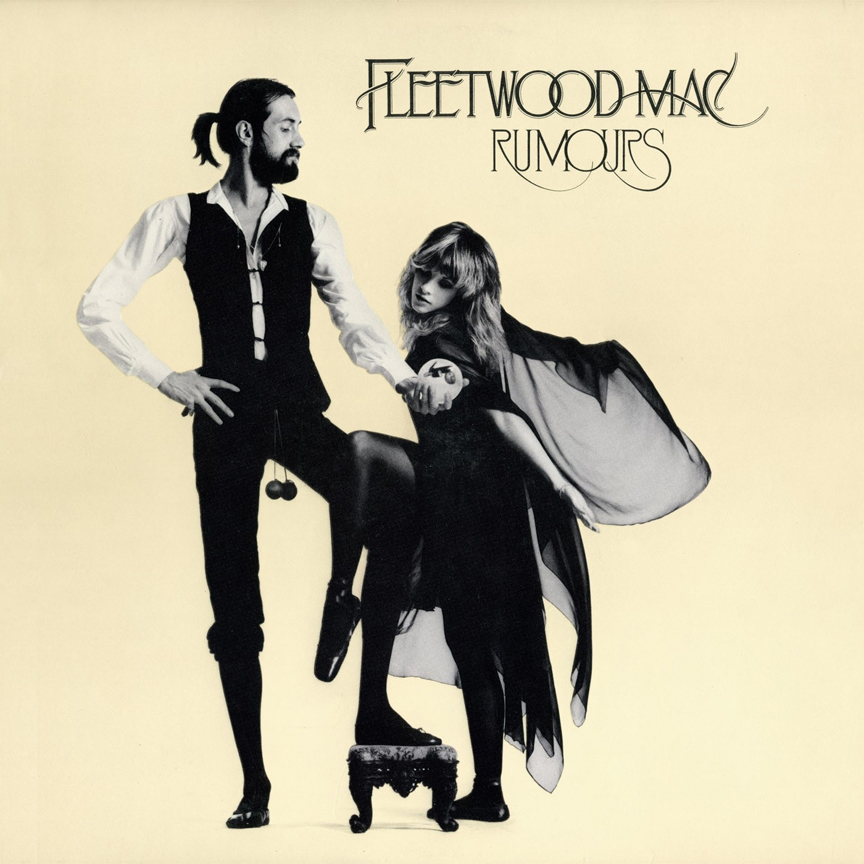