From “7 Up” To “56 Up”: Latest Chapter In Mindblowing Documentary Series Started In 1964 Has Arrived

The legendary documentary series Up which first aired on British television in 1964 has just updated its latest chapter.  Entitled 56 Up, it is the newest edition to the series which began 48 years ago with its first instalment 7 Up which profiled the lives of fourteen British 7-year-olds from various socioeconomic backgrounds.

The man who talked to those fourteen young children all those years ago was Michael Apted, a then 22-year-old researcher on the project.  “It was very funny, the original one, but it was also alarming,” Apted told Lee Cowan of CBS Sunday Morning. “You could see that people’s views of the world were totally determined by where they were coming from.  And those who had somewhat impoverished backgrounds had a very narrow view of the world, and those who were in power had this grand view, not just of the world, but of their lives.”  He was so struck by what they said that he vowed to track the same group down — every seven years — ever since.  The result: A series that critic Roger Ebert calls one of the best films of all time.

The highly anticipated new chapter 56 Up arrives in North American theatres this month.  To learn more be sure to watch the CBS Sunday Morning profile below, and read the New York Times feature on the film by visiting NYTimes.com.  And for a broader understanding and background of the Up documentary series you can visit Wikipedia. 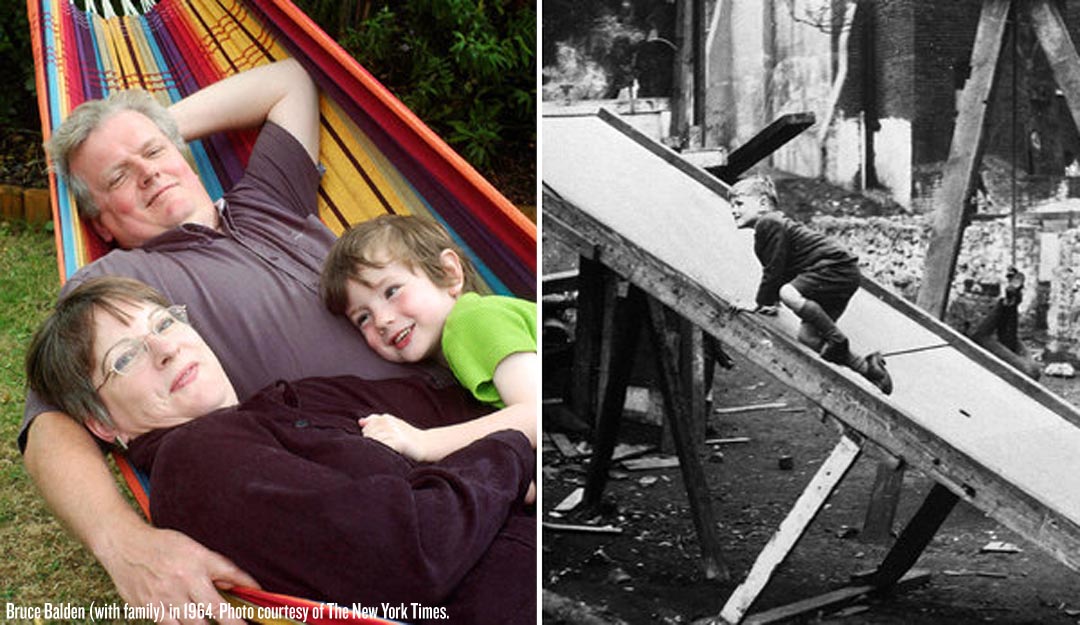 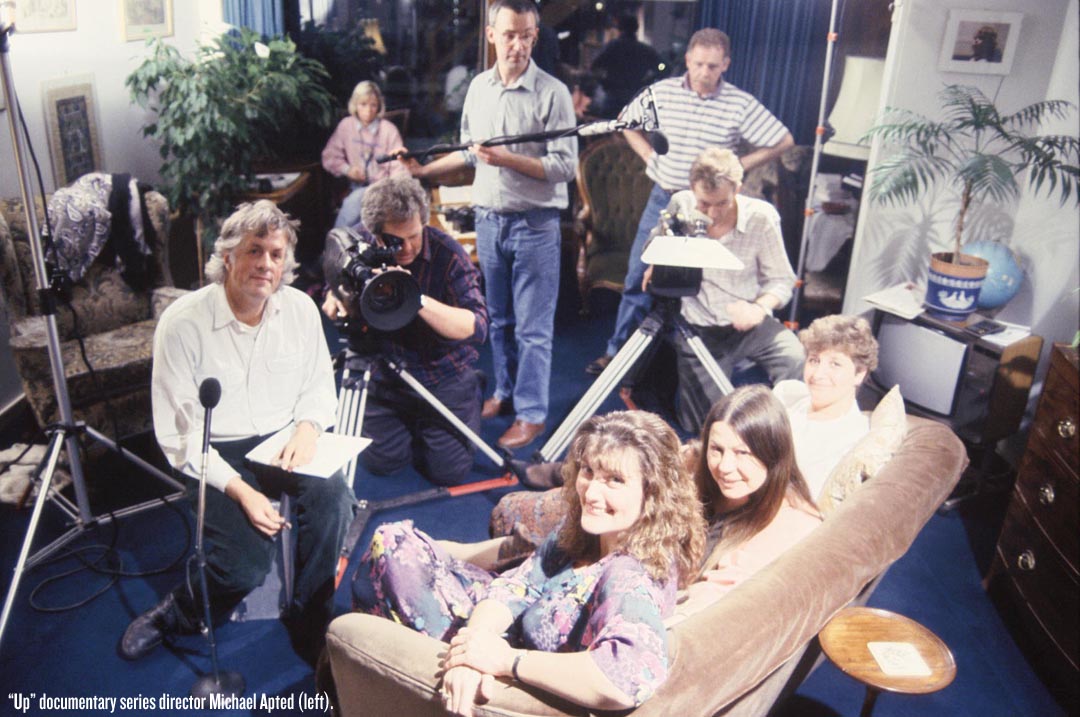 Previous post:
LINKguide (January 6, 2013) Next Post:
Hold Onto Your Helmets & Get Ready To Dance Your Ass Off: DAFT PUNK To Release New Material In 2013