Moscow-based producer LAPTI was recently featured on ISO50 which is where I discovered his “First Date”.  The track is driven by a brilliant tick-tock engine, reminiscent of the opening theme song of Days Of Our Lives (if I was a sampler I would embed the opening line from the classic soap opera: “Like sands through the hourglass, so are the days of our lives.”)  For all things LAPTI be sure to follow them on Facebook, Twitter, and Soundcloud.  Next up is UK-based duo YOUTHFALL who were recently featured in NO FEAR OF POP with their incredible track “From Fallen Eyes”.  For all things YOUTHFALL be sure to follow them on Facebook, Vimeo, and Soundcloud.   And my latest music post would never be complete unless I included the (guilty pleasure) anthem that became the default theme song for my Provincetown vacation.  “Ode To The Bouncer” was released back in May 2011 by virtual electropop group STUDIO KILLERS, yet for some reason I just discovered it last week.  The original video is so fucking awful I can barely watch it, so enjoy the simplified video below.  For all things STUDIO KILLERS be sure to visit STUDIOKILLERS.com and get links to all their social networks via their Facebook page. 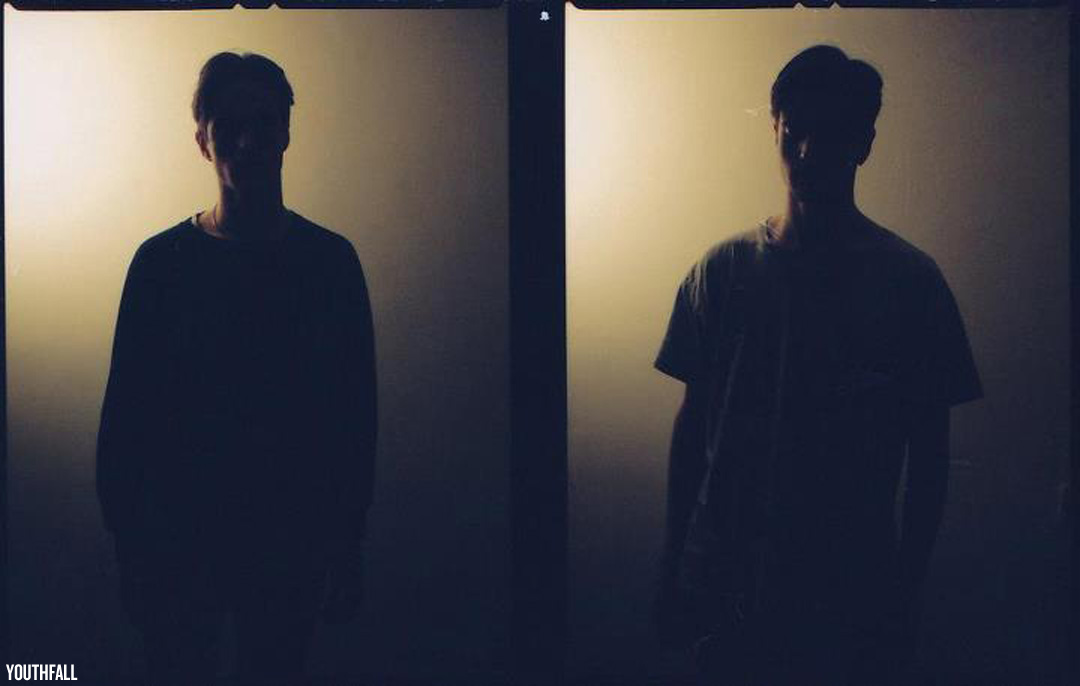 Sources: ISO50 and NO FEAR OF POP