Following up on the success of its first Art + Film Gala last autumn, which was chaired by Leonardo DiCaprio and museum trustee Eva Chow (and honored Clint Eastwood and artist John Baldessari), the Los Angeles County Museum of Art has announced its second gala set to take place October 27th.  DiCaprio and Chow will once again chair the event, and it will honor both Stanley Kubrick and artist Ed Ruscha — both of whom will have exhibitions of their work at LACMA in the fall.  Director Steven Spielberg will pay tribute to Kubrick, and the gala will once again be sponsored by GUCCI (GUCCI Creative Director Frida Giannini will be the evening’s host committee chair).  The gala raises funds for LACMA’s film initiatives.  The following is from LACMA’s website:

Stanley Kubrick was known for exerting complete artistic control over his projects; in doing so, he reconceived the genres in which he worked. Kubrick’s relatively concise oeuvre is vast in the subjects, themes, and philosophies that he tackled. The exhibition covers the breadth of Kubrick’s practice, beginning with his early photographs for Look magazine, taken in the 1940s, which evidence his obsession with visual composition that continued to characterize his groundbreaking directorial achievements of the 1950s through the 1990s. His films are represented through a selection of annotated scripts, production photography, lenses and cameras, set models, costumes, and props. In addition, the exhibition explores Napoleon and The Aryan Papers, two projects that Kubrick never completed, as well as the technological advances developed and utilized by Kubrick and his team. Kubrick’s legacy continues in art, literature, and design, and his films remain vitally relevant today. By featuring this legendary film auteur and his oeuvre as the focus of his first retrospective in the context of an art museum, the exhibition reevaluates how we define the artist in the 21st century, and simultaneously expands upon LACMA’s commitment to exploring the intersection of art and film.

The Kubrick show will open on November 1st and run until June 30, 2013. For more information you can visit LACMA.org. 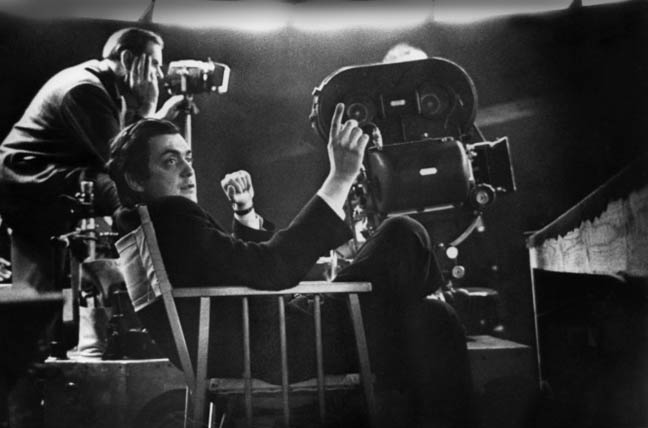 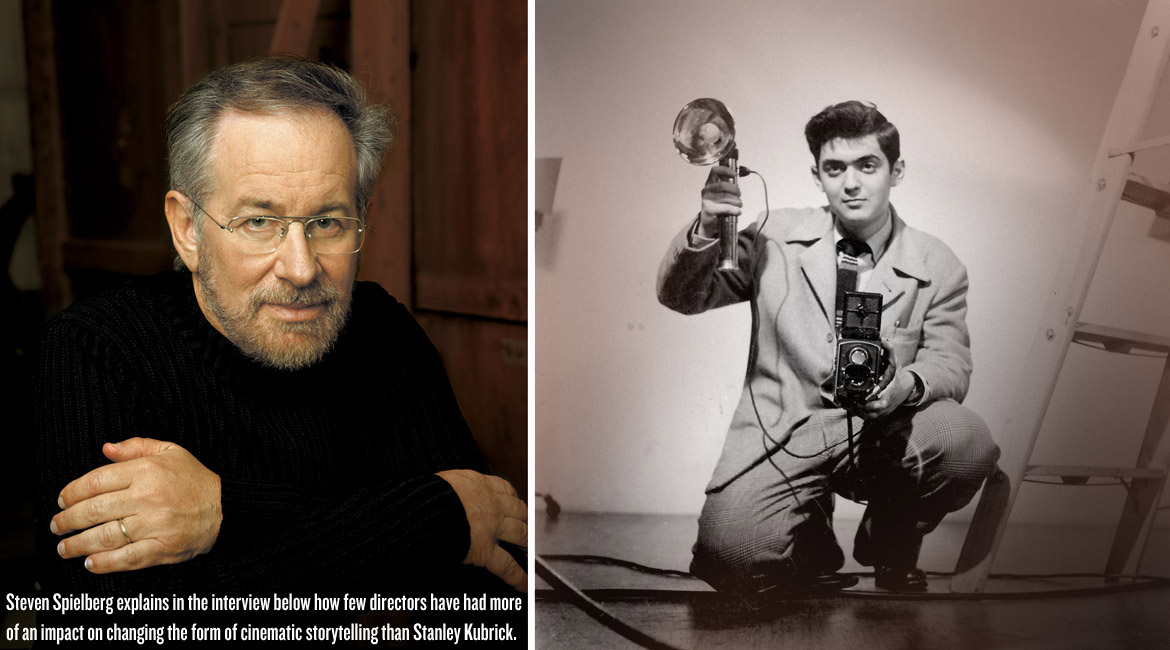