NIF’s Record-Shattering Laser Beam Generates More Power Than The U.S. Does At Any Single Instant

It is called the National Ignition Facility and it’s one of the most thrilling scientific achievements in human history.  Located in Livermore, California, the NIF came online in March 2009 and in layman’s terms, the goal of the NIF is to recreate a miniature star on earth in order to unlock its secrets.

Considered the world’s largest and most energetic laser, The National Ignition Facility stretches the length of three football fields, stands 10 stories tall, and generates two million joules of ultraviolet energy. That blast can cause the laser’s target to reach temperatures of more than 100 million degrees and pressures of more than 100 billion times the Earth’s atmosphere—similar to conditions found in the cores of stars and gas-giant planets.  One of the major benefits of this research would be the development of fusion power, the ever-elusive holy grail of all energy sources.  And earlier this month on July 5th, the NIF team hit a motherload milestone when they produced a record-shattering laser beam which generated more power than the U.S. does at any single instant.

As TIME Magazine writes: “The July 5 shot was actually the NIF’s third in a series of test-fires, a series that’s seen power ramped up by nearly 100 terawatts since March 15, when the NIF fired a shot that delivered 1.8 megajoules and peak power of 411 terawatts.  And while electricity produced by sustained, controlled fusion reactions may not be commercially viable, well, ever, depending on who you talk to — some say 30 to 40 years; others say indefinitely, given the technical challenges of putting star stuff in a container — the July 5 laser shot appears to be a major step forward. ‘NIF is becoming everything scientists planned when it was conceived over two decades ago,’ said NIF director Edward Moses of the July 5 shot. In January 2012, Moses predicted that fusion ignition would happen ‘in the next 6 to 18 months.’  We’re getting close, in other words, to what you might call ‘the end of the beginning’ of the very long and expensive road — an experimental international fusion reactor being built in France is said to cost nearly $20 billion — to theoretically limitless energy generation.”

You can read the full story by visiting TIME.com.  And to learn more about the amazingness that is the National Ignition Facility you can visit their website at LASERS.llnl.gov as well as read more at Wikipedia. 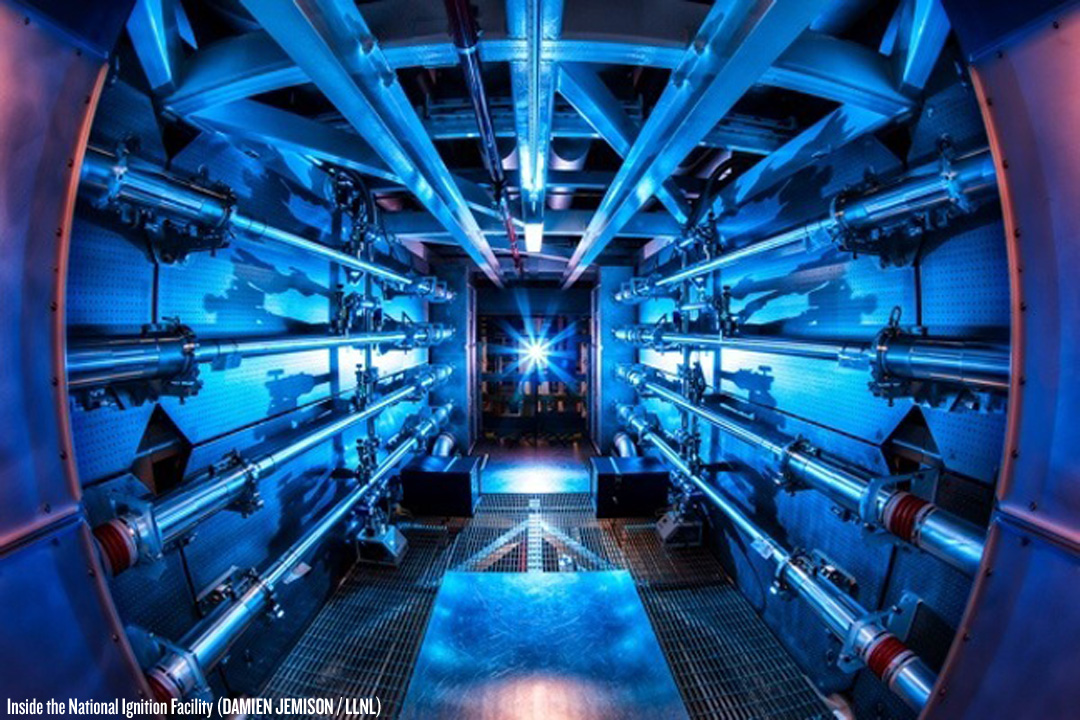 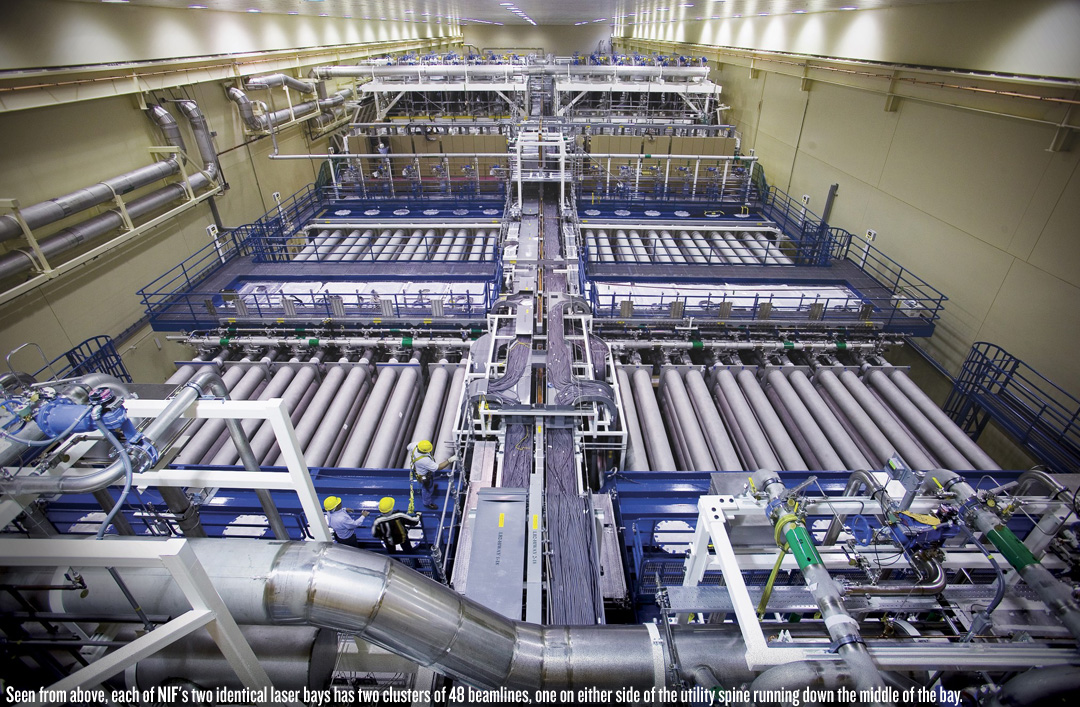 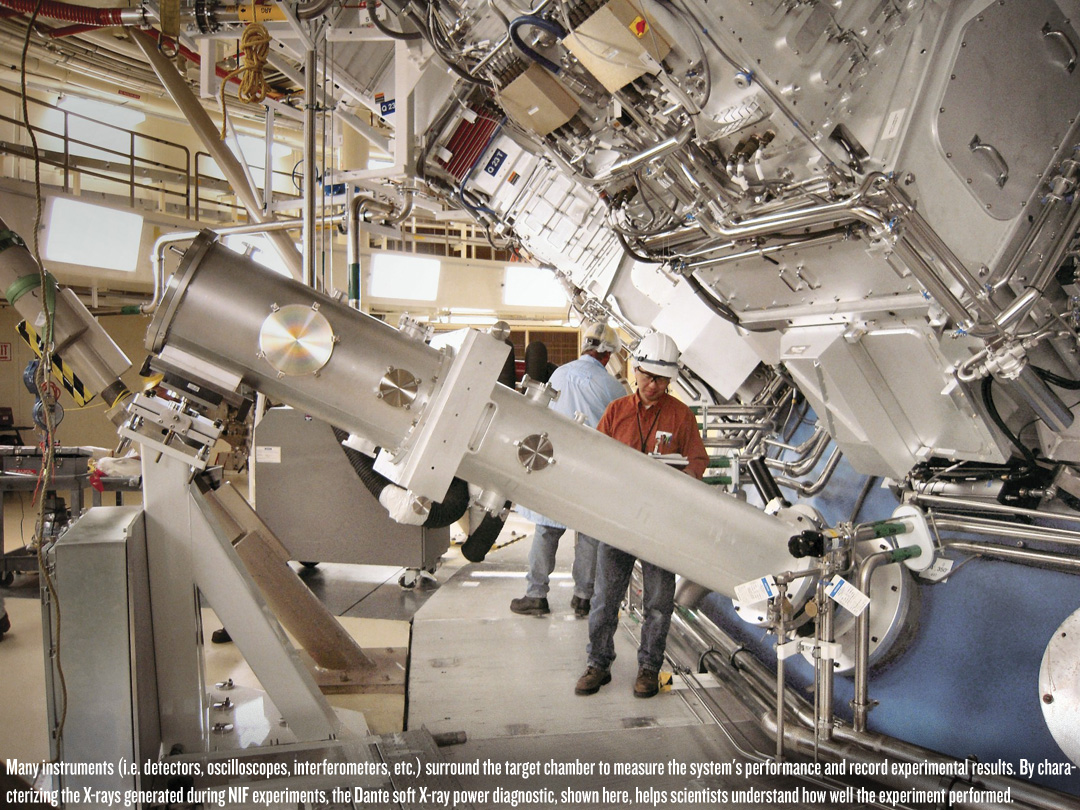 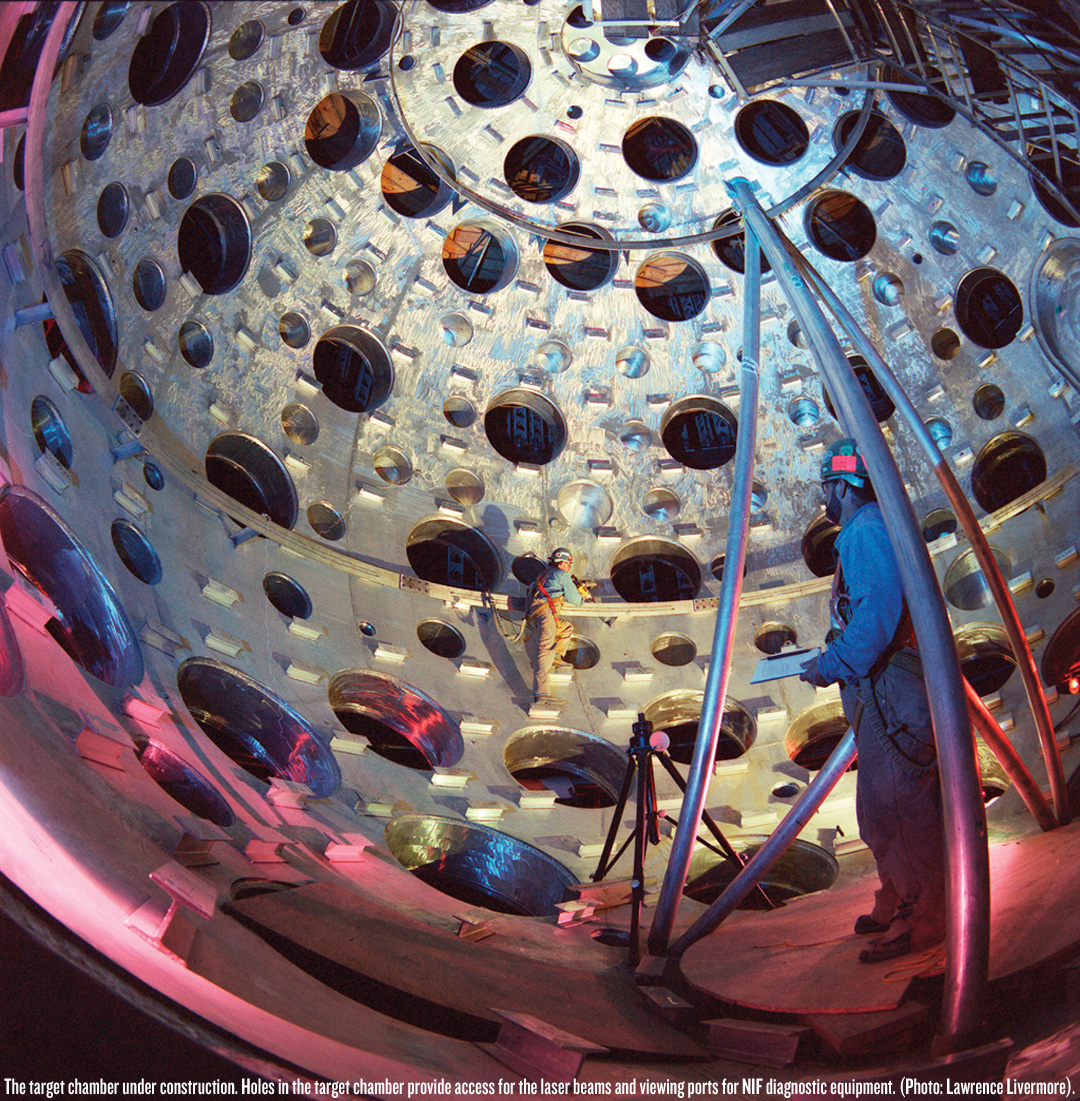 Previous post:
The Happiness Of Pursuit: What Neuroscience Can Teach Us About The Holy Grail Of Existence Next Post:
The WOW Files: Jessie Ware Releases Teaser Video For Her Upcoming Album “DEVOTION”