Banner Photo #86: Jonathan Caouette’s Doc “WALK AWAY RENEE” Is A Triumph Of Love And Life

Today has been Jonathan Caouette Day here inside my house, which kicked off around 12:30pm when I watched his incredible 2003 documentary TARNATION once again.  I remember when I first watched it nearly ten years ago how deeply affected I was by the film.  Years later, TARNATION still packs the same powerful emotional punch as it did when I first saw it.  The film opens a brilliant window into Jonathan’s life journey from small town Texas, his relationship with his mentally ill mother Renee LeBlanc, as well as his adoptive grandparents Adolph and Rosemary, and culminating with his arrival in New York City in the mid-1990s.  Followed by TARNATION I immediately began watching Jonathan’s brand new documentary entitled WALK AWAY RENEE and was spellbound from beginning to end.

WALK AWAY RENEE seamlessly picks up the story once again, unveiling the stressful and emotional consequences of caring for a mentally ill loved one who lives thousands of miles away.  The film eventually follows Jonathan as he and his mom drive across America from Texas to her new home at a care facility in New York where he can be closer to her.  The road trip becomes not only about the destination, but also the journey itself which Caouette used as a way of reminding his mother what it feels like to be alive again.  The pair’s adventures along the way — from a night of roller coasters to a stop in New Orleans — illuminate the powerful love that binds this mother and son together.  At one point during a visit to a waterfall, Renee turns to Jonathan and says: “I didn’t think anything that beautiful was anywhere.”  These words remained with me for the rest of the film because she could easily have been referring to the unbreakable loving bond that both she and Jonathan share.

Earlier this evening I spoke with Jonathan Caouette on the phone, and I asked him about his youth back in Texas where he spent countless hours videotaping himself in character studies such as the riveting footage of his portrayal of tormented wife “Hilary Chapman Laura-Lou Gourina” in TARNATION.  He was barely older than ten at the time, but the depth, complexity, and powerful range he exhibits could match Dame Judi Dench at her greatest.  It was this penchant for drama, storytelling, and intensely creative self discovery that resulted in a catalogue of thousands of hours of VHS footage of his youth, which are put on stunning display in both TARNATION and WALK AWAY RENEE.  The archive is an invaluable treasure trove of video that forms a fascinating record of a young boy’s journey from capricious child to rock solid man, lover, and father.

New science is revealing the powerful healing effect of narrating one’s own life story, and in my conversation with Jonathan he talked about the therapeutic benefit of having shared his and his mother’s life stories with the world.  For his mom as well, Jason says Renee feels “strangely validated” by the incredible global embrace both films have received.  Occasionally, there are moments, he says, when he worries he might have shared too much, but naturally those concerns always disappear in the light of knowing how much his films have meant to so many people around the world.  Particularly for families with stories similar to Jonathan’s whose voices will never be heard.  WALK AWAY RENEE is a stunning humanization of a family that successfully navigates the unpredictable and oftentimes treacherous waters of mental illness, and come out stronger and more enriched in every possible way on the other side.

At its core, WALK AWAY RENEE is a triumphant portrait of the human experience, effortlessly demonstrating that even when a rare brain disorder threatens to tear a family apart, it is no match against the power of love.  The film will forever change everything you thought you knew about mental illness, and will cause you to look closer the next time you meet someone with a disease similar to Renee’s.  In fact, unless you look close enough you might never have known that anything that beautiful was anywhere.

WALK AWAY RENEE premiered at this year’s Cannes 2011 Film Festival and is premiering with a completely new cut on June 27th on both Sundance NOW’s newly launched VOD “Doc Club” as well as a screening at BAMcinemaFest 2012.  The film is also screening twice at this year’s OUTFEST in Los Angeles on Wednesday, July 18th at 9:45pm at DGA 2 (Directors Guild of America Theater) and Saturday, July 21st at 5:00pm at REDCAT (Roy and Edna Disney/Cal Arts Theatre at Walt Disney Concert Hall).  For tickets to either of these screenings CLICK HERE.

To watch WALK AWAY RENEE online right now you can visit SundanceNOW.com. 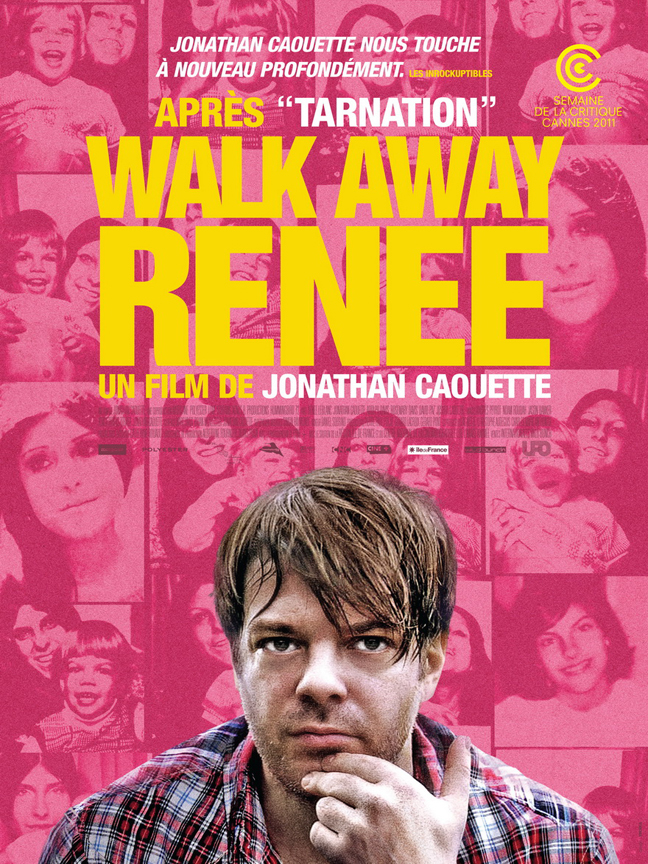 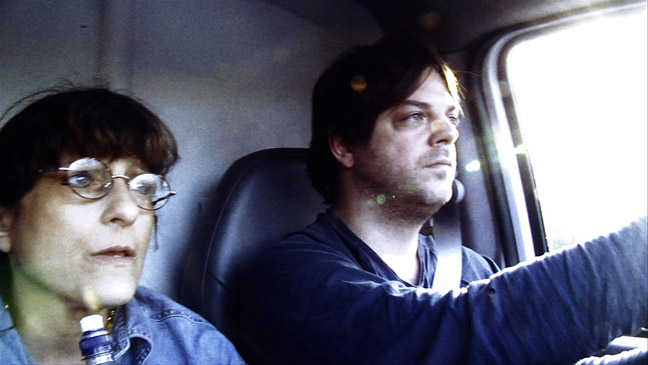 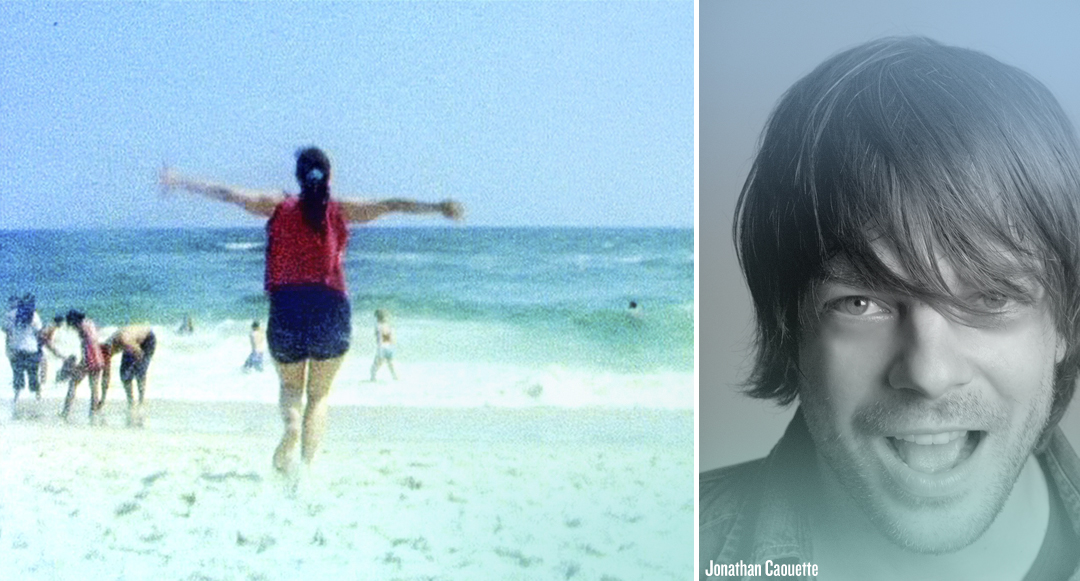 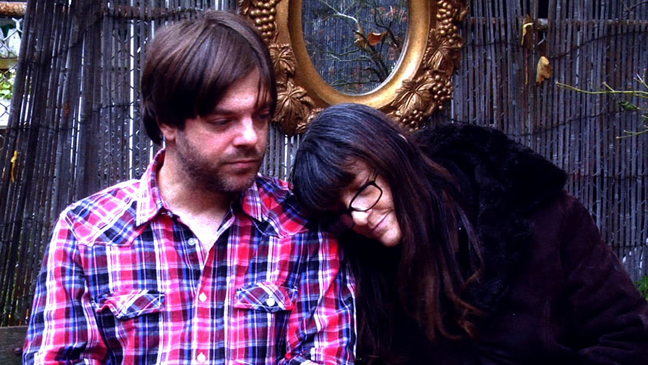