European Police On The Hunt For OJ The Dentist: The Man Who Just Stole Brahms’ & Strauss’ Teeth

In early July, Viennese police opened an investigation into one of the most bizarre crimes in the city’s recent history.  A man who goes by the name of OJ (his initials) had filmed himself robbing the graves of legendary composers Johannes Brahms and Johann Strauss II, stealing their teeth and dentures, then posting the video on YouTube.  In the video, the man explains how his dream is to build a museum of dentistry.  Police have confirmed that both graves were indeed robbed and the teeth of each composer are, in fact, missing.

Austrian press quotes OJ complimenting the quality of Brahms’ dentures: “The prosthesis is a bunch of excellent work, made of rubber and porcelain. It must have been a contemporary Viennese dentist.”  He adds, “this project is charitable and noble. I did not want to get the teeth of the composer into the wrong hands.”  On his website, OJ claims to have robbed hundreds of graves for 14 years, resulting in a huge collection of 400 artificial limbs and hundreds of human skulls.  OJ says he first broke into Brahms’ and Strauss’ graves back in 2002.  In a 2008 investigation, Austrian police discovered that these and other graves had been robbed.  OJ was apparently investigated by Vienna prosecutors in 2008 for “disturbing the peace of the dead” but they dropped the case because the statute of limitations had run out.

As a result of this most recent online sighting/confession of OJ, Austrian police once again opened the graves of the two composers — as well as the graves of Beethoven and Schubert — and noticed that new items were indeed missing since the last time the graves were opened by police in 2008.  The fact that this new discovery falls within the statute of limitations means that OJ is now being investigated once again, and charges could include burglary, disturbing the peace of the dead, and other related crimes. Europe’s version of the FBI, The Federal Criminal Police Office, is on the case. 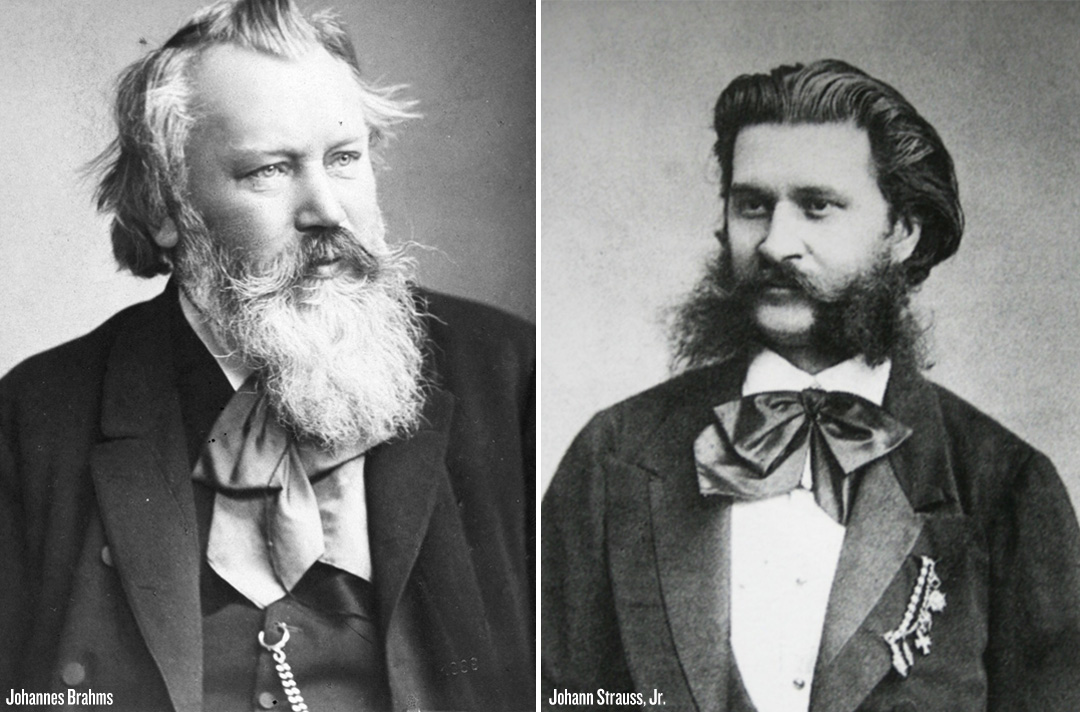 Previous post:
LOCKED GROOVE’s “Even” Is The Only Kind Of Music I Want To Be Surrounded By This Weekend Next Post:
My Future Husband David Muir Takes Us On Tour Of ABC NEWS Headquarters (And Diane Sawyer’s Office)