Each and every Sunday, the team at NO FEAR OF POP compiles their favorite music videos of the week, and it’s always a sure-fire way to discover the very best new music.  Of the six they chose this week, my two standouts would have to be HAMMOCK‘s “Tape Recorder” (from their upcoming album being released in October), as well as DERBY SUNSHINE‘s “The Milky Way”.  To check out the remaining four be sure to visit NOFEAROFPOP.net.  To enter the world of HAMMOCK you can head over to HAMMOCKmusic.com, and follow them on Facebook and Twitter.  And for more from DERBY SUNSHINE (a.k.a. Luigi Buccarello) you can follow him on Facebook, Twitter, and Soundcloud. 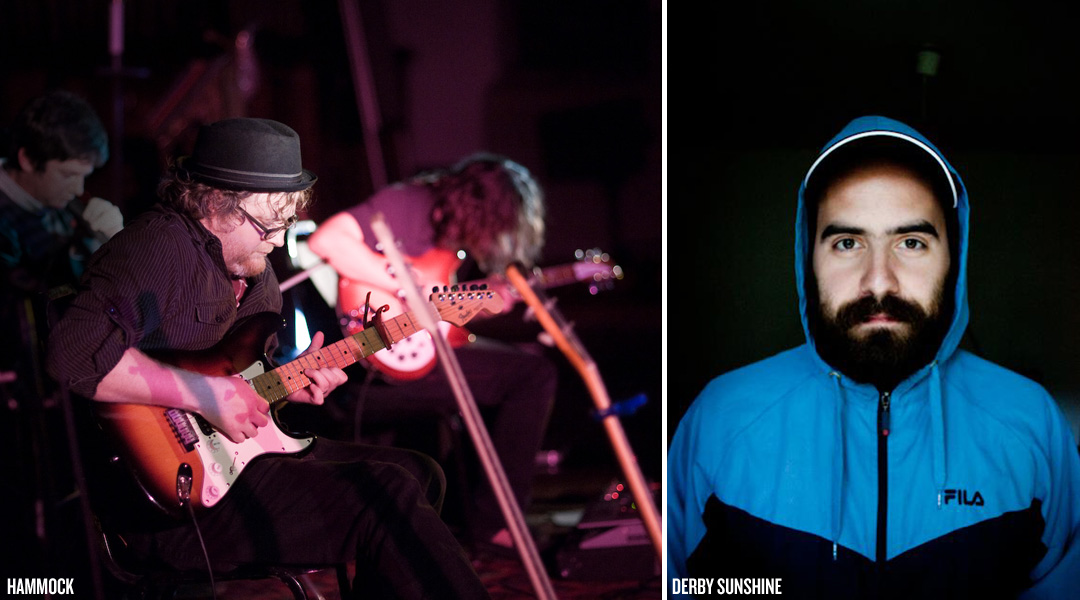