There are few people on this earth I have more respect for than author, public intellectual, and neuroscientist Sam Harris.  Sam is one of the world’s most preeminent critics of religion, whose powerful voice and exquisite skills in philosophy, writing, and public speaking are shedding an intense spotlight on religion as the most dangerous threat to civilization that we know.  He is the author of The End of Faith, which was published in 2004 and appeared on The New York Times best seller list for 33 weeks. The book also won the PEN Award for Nonfiction in 2005.  In 2010 Harris published his book The Moral Landscape, and most recently published his latest book Free Will in 2012.

In 2000, Sam graduated with a degree in Philosophy from Stanford University, and in 2009 he earned a Ph.D. in Neuroscience at University of California, Los Angeles, using functional magnetic resonance imaging to conduct research into the neural basis of belief, disbelief, and uncertainty.  He is the co-founder and CEO of Project Reason, a foundation whose main aim is the promotion of scientific knowledge and secular values within society.  Sam Harris is one of my greatest heroes, and his work has ignited an international conversation that is revolutionizing public perception about the dangerous and intolerant fundamentals of religion and how they have balcanized every corner of our world and impeded the human race in its evolution towards enlightenment.

On April 7, 2011, a sold-out audience in Notre Dame’s Leighton Concert Hall attended a debate between Harris and evangelical theologian and philosopher William Lane Craig.  The topic of the debate was secular morality vs. theistic morality, and the question posed was: “Is good from God?”  One of the highlights of the evening was an 11-minute rebuttal of Sam’s which has since gone viral, and for good reason.  It is one of the most compelling arguments ever made against the moral framework of Christianity and is absolutely riveting.  You can watch it below, and I have also attached a 20-minute speech given by Sam in 2005 at the Idea City conference in Toronto.  To learn more about Sam’s work be sure to visit SamHarris.org as well as Project-Reason.org.  And for all my favorites of Sam you can check out Sam Harris on FEELguide. 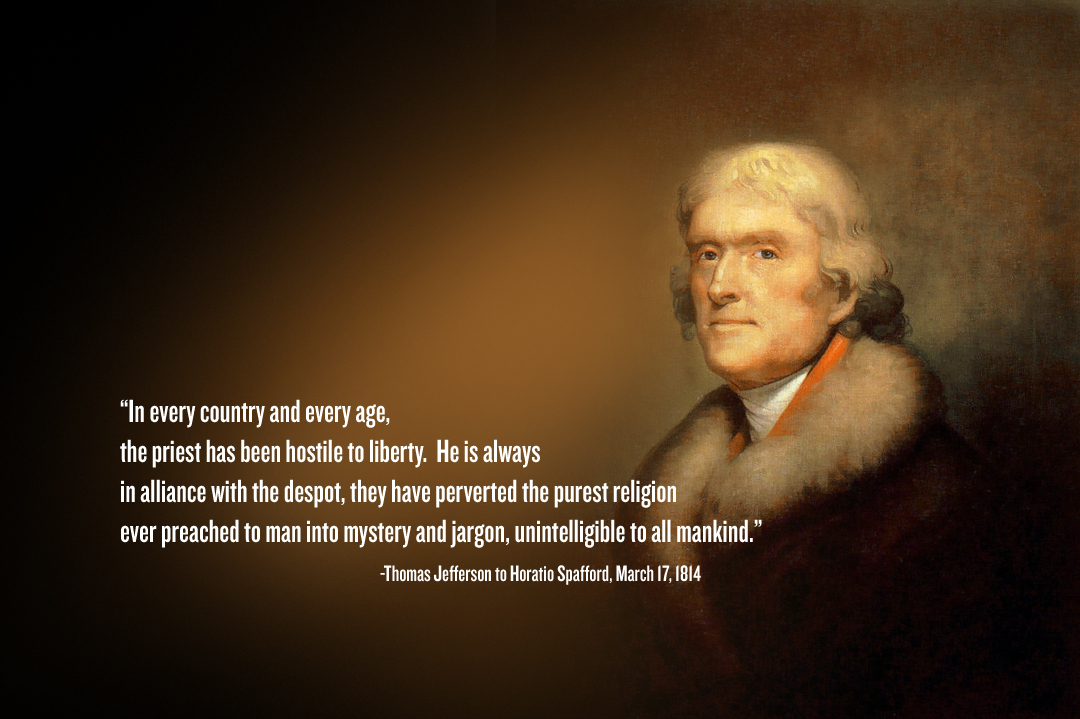