The WOW Files: Scientists Capture Image Of An Atom’s Shadow (Yes, You Read That Right!)

Researchers from the Centre for Quantum Dynamics at Griffith University in Brisbane, Queensland, captured the very first image of the shadow of an atom — a breakthrough which could unleash potentially massive breakthroughs in everything from the development of quantum computing to the future of biological imaging.  The image was made possible with the use of the lab’s custom-built ion trap, which was also responsible for capturing the highest-resolution image of a single atom last year.  “The question is, how many atoms do you need to cast a shadow? We found that it only takes one,” said David Kielpinski co-author of the paper, which was published in Nature Communications.  “We know exactly how an atom works in theory, and the shadow that we saw was exactly what it ought to be in practice.”  To read more about this incredible discovery and its implications for the future of quantum computers and biological imaging be sure to visit COSMOSmagazine.com.  Coupled with the announcement on Wednesday of the epic discovery of the Higgs boson particle, it’s been an amazing week for physics.  Thanks to this, for the past few days we’ve been enjoying a brilliant wave of bountiful praise and respect for the world of physics, which is how I discovered this beautiful video of clips set to the equally beautiful words of the one and only Terence McKenna.  Have a great weekend everybody! 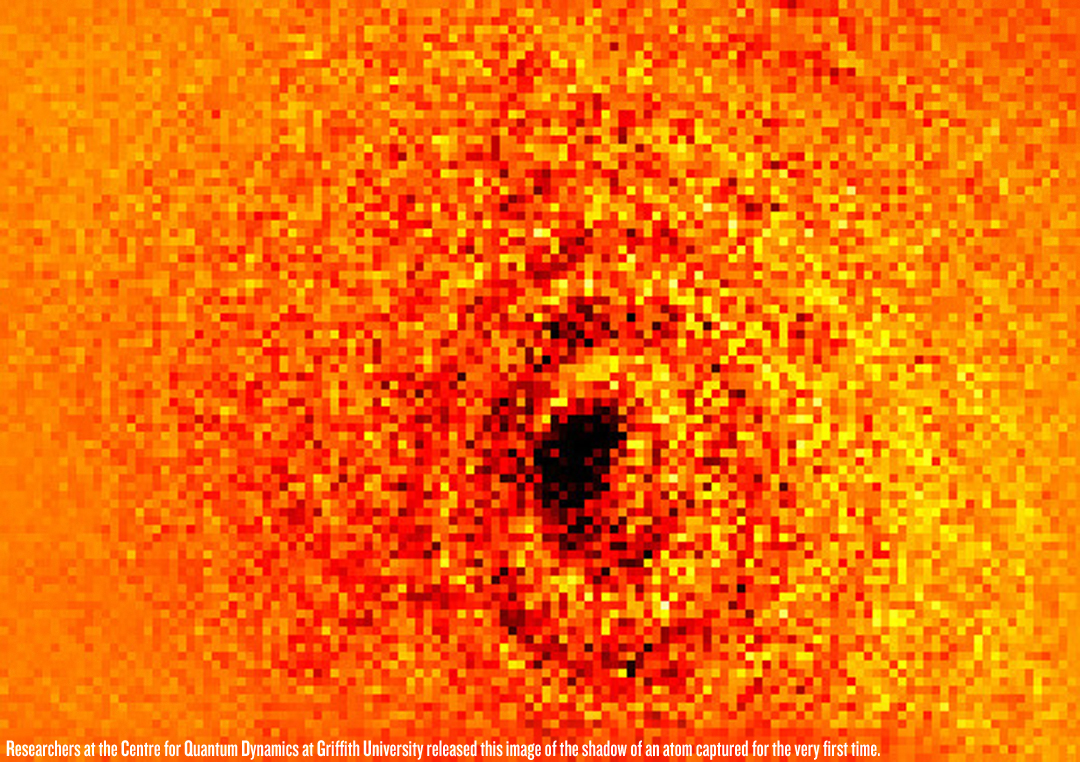 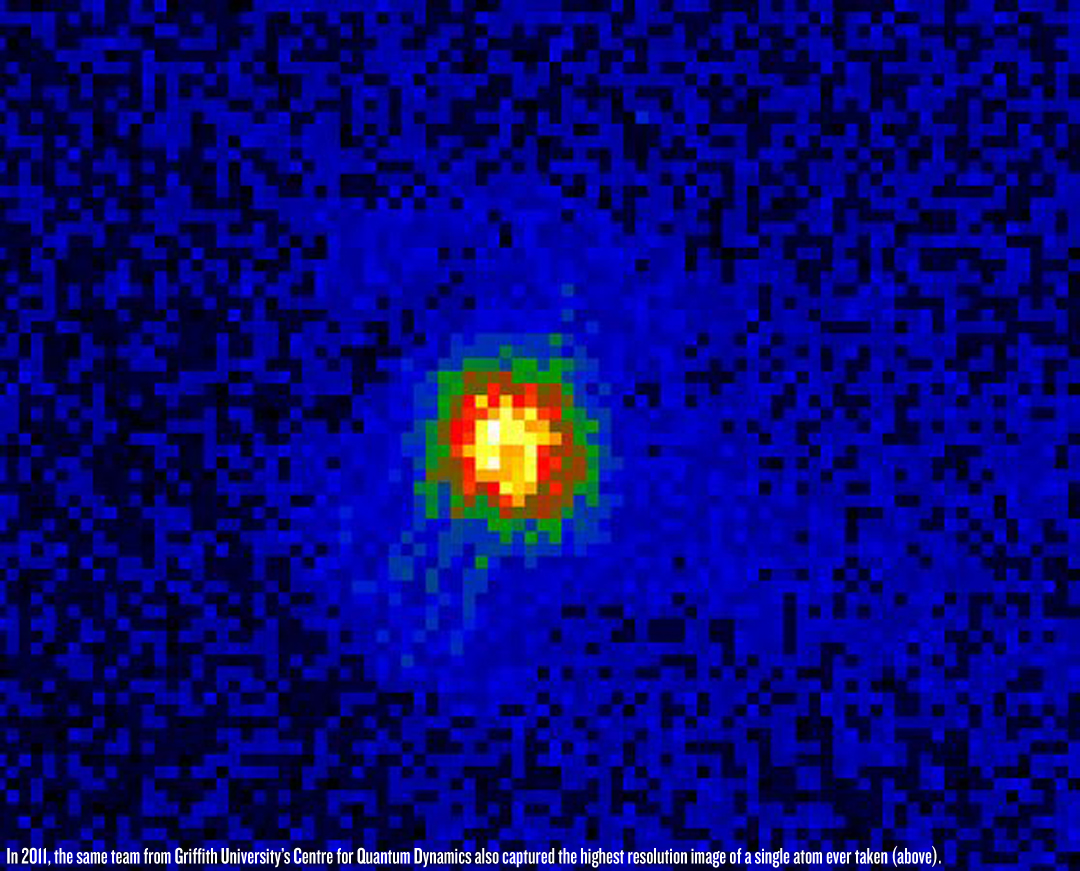