Matthew Dear just released a brand new video for his single “Her Fantasy” off his upcoming album Beams which is set for release on August 27th.  Directed by Tommy O’Haver, the video for “Her Fantasy” takes us on a journey through bizarre sequences of debauchery and seduction with a hint of humor, as he pays homage to Avant Garde filmmaker Kenneth Anger in a self-described “mash-up.” Matthew’s album Beams will be released on August 27th in the UK and Europe, and August 28th in North America.  For all things Matthew Dear be sure to visit MatthewDear.com, and follow him on Facebook and Twitter. 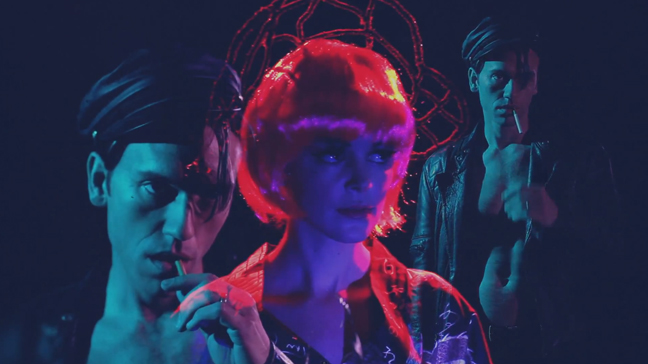 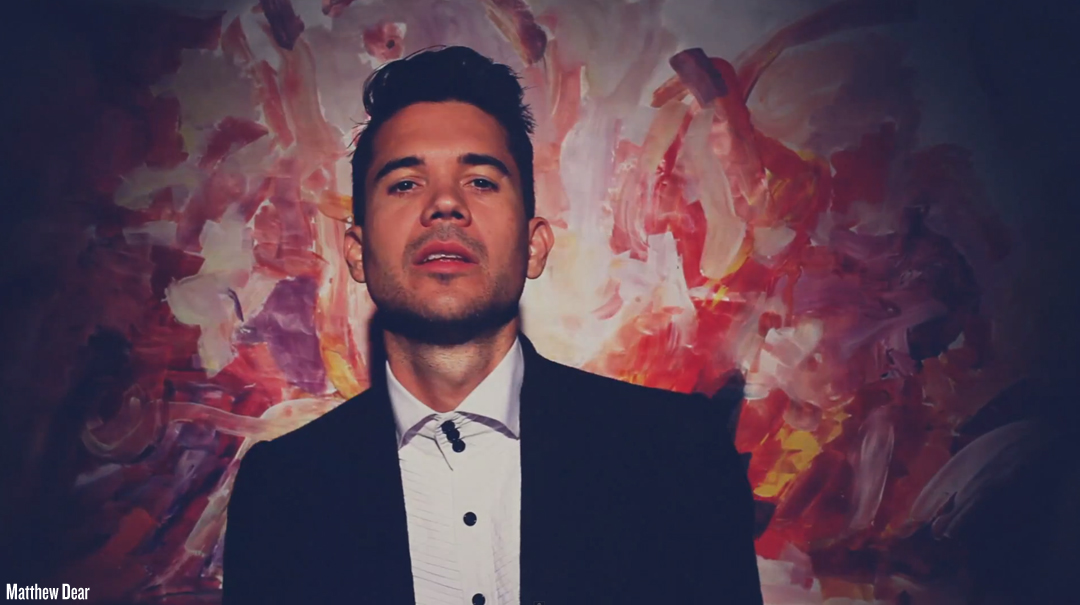 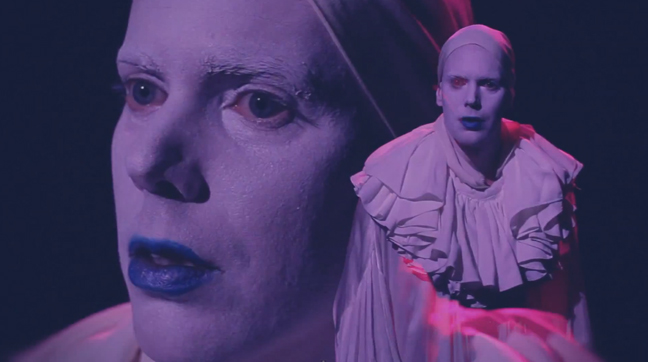 Previous post:
Banner Photo #84: Bill Maher Is My Hero Next Post:
Researchers From The CERN Institute Expected To Announce Discovery Of “The God Particle” On Wednesday