If I were to my favorite horror/thriller movies of all time, the list would have to include the amazingness that is Brad Anderson’s 2001 classic Session 9, along with Ti West’s 2009 horrorlicious The House Of The Devil.  But above all others is undoubtedly Jonathan Demme’s Silence Of The Lambs.  Demme’s masterpiece is miles beyond any other psychological horror, and will perhaps forever remain my favorite thriller of all time.  And with any luck I might be adding one more to this list very soon.  Earlier today, Kevin Jagernauth of The Playlist gave the very first glimpse of a film I’ve been anticipating since he first wrote about it all the way back in September from the 2011 Toronto International Film Festival.

As Kevin rightfully notes, The Awakening is a horror film with “meat on its bones”, and earlier today the very first trailer was released.  Of all of the The Awakening‘s most intriguing elements, one of the most impressive is the fact that the film shares the very same Director of Photography as Tom Ford’s brilliant 2009 film A Single Man — Eduard Grau.  And of all the critical praise that The Awakening received at TIIF, perhaps the most noteworthy is its uniquely haunting atmosphere and tone that director Nick Murphy captures from beginning to end.

Set in post-World War 1, professional ghost debunker, scientific sceptic, and parasychologist Florence Cathcart (played by Rebecca Hall from Ben Affleck’s brilliant 2009 film The Town) is brought in to a boy’s school by Robert Mallory (Dominic West) because of a mega-watt haunting by a nasty little boy from the “other side” who is scaring the living shit out of the young real-life boys at the school.  If what you’re about to watch wets your appetite as much as it did mine, you will be among the very first in line when The Awakening hits theatres in North America on August 10th.  For more information on The Awakening be sure to follow the film on Facebook. 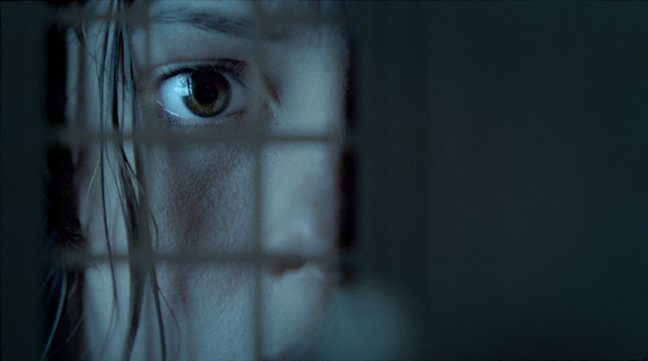 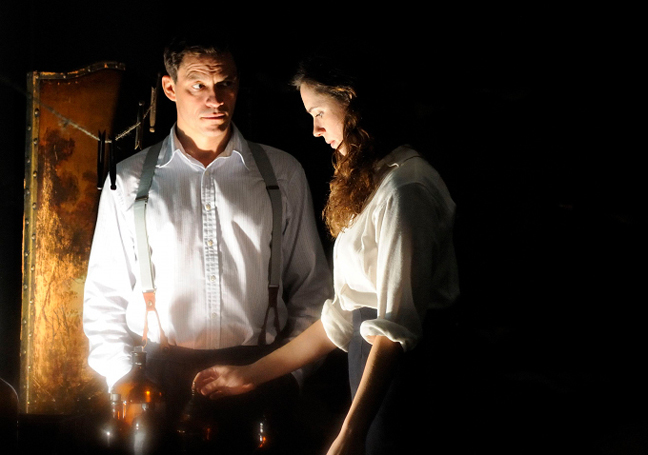 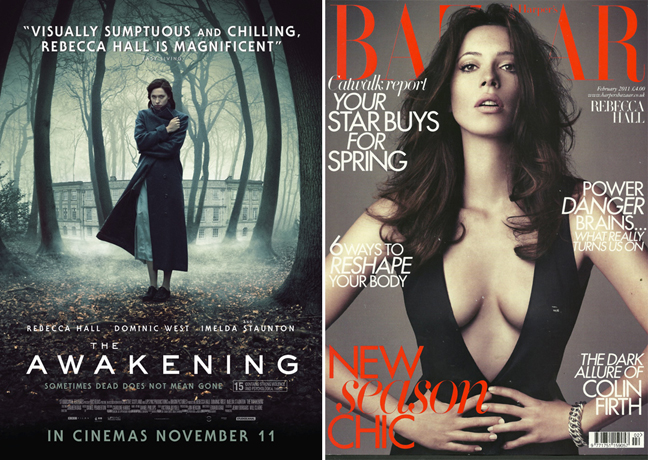 Previous post:
The WOW Files: NBC Confirms The Amazingness That Is Savannah Guthrie Is New “TODAY” Host Next Post:
Banner Photo #84: Bill Maher Is My Hero