I often find myself wondering what types of food are ideal for the human body.  Specifically, how is it that cooked food, instead of raw, makes sense for us if it requires that kind of complex intervention.  Shouldn’t the food we find in nature suffice as it is in its natural state?  A new archaeological discovery out of China may have finally cracked the origins of our mysterious need for cooking once and for all.

Since the 1960s, hundreds of fragments of pottery have been unearthed in the Xianrendong Cave located in south-east China, and in 2009, Ofer Bar-Yosef of Harvard University and his team used radiocarbon dating to decipher the exact age of some of these pottery shards.  The oldest ones turned out to be between 19,000 and 20,000 years old.  The age of the pots (estimated to be about 20cm in diameter and very breakable) are thousands of years older than when humans first began farming approximately 12,000 years ago.  It’s the first proof that pottery did not emerge out of agriculture — it came from our hunter-gatherer ancestors.  Even more interesting than this is the fact that these pots were riddled with scratch marks and soot, indicating they were used for cooking.  As New Scientist reports: “The extreme cold would have caused food shortages. Cooked food yields more energy than raw food, so throwing their meals on the fire could have helped people to survive. It takes some form of stress for species to undergo major changes, says Bar-Yosef.”

A later cold period, the Younger Dryas starting about 12,800 years ago, likely forced people to start farming.  Most of Eurasia was colonised by then, so people could no longer escape food shortages simply by picking up and relocating to a new area.  The only feasible option was to begin agriculture. 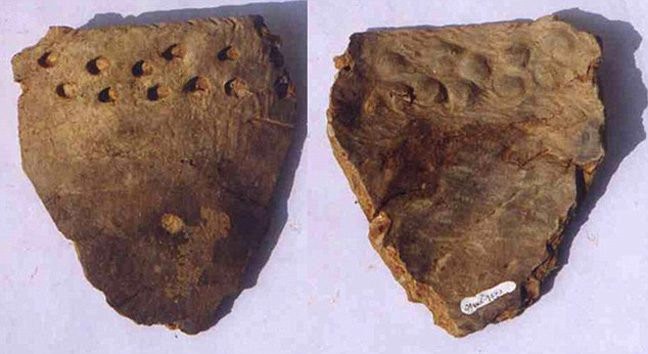 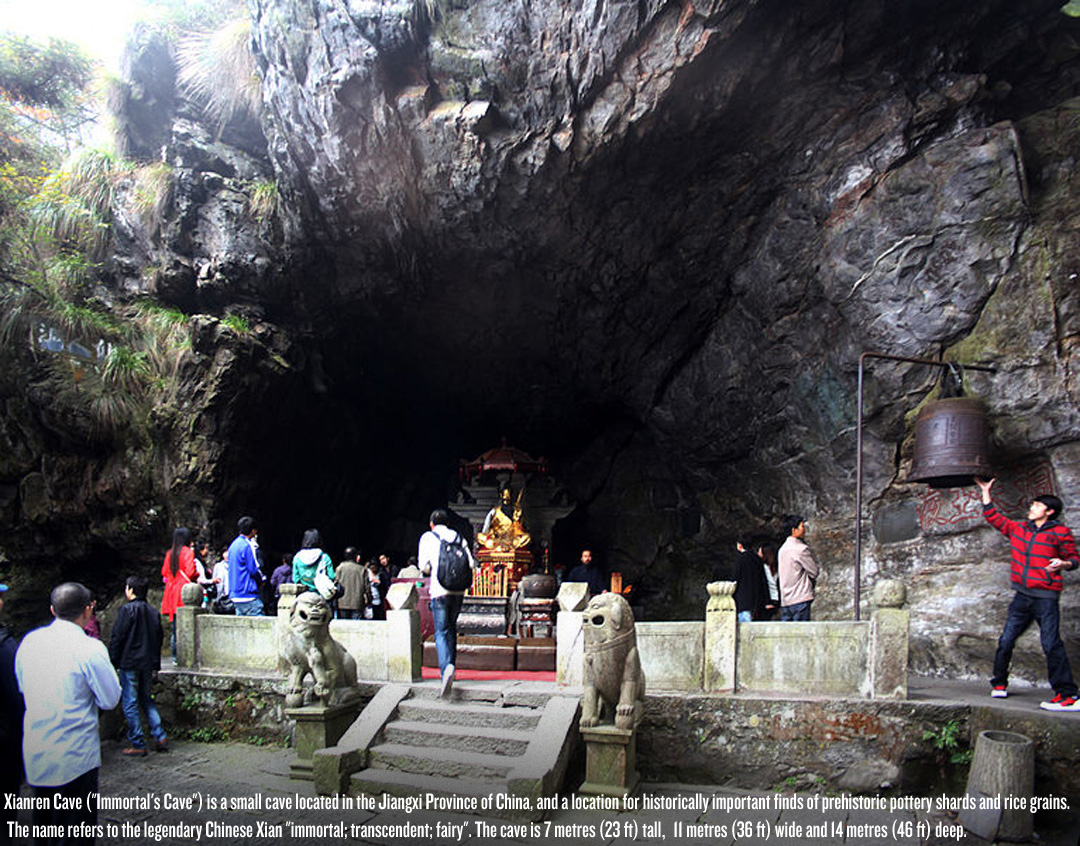 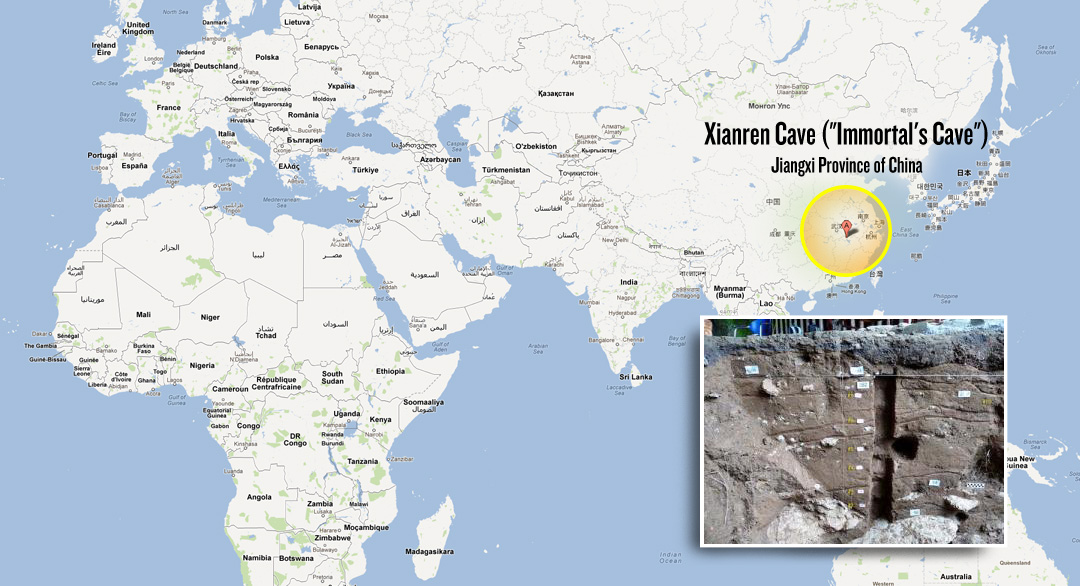 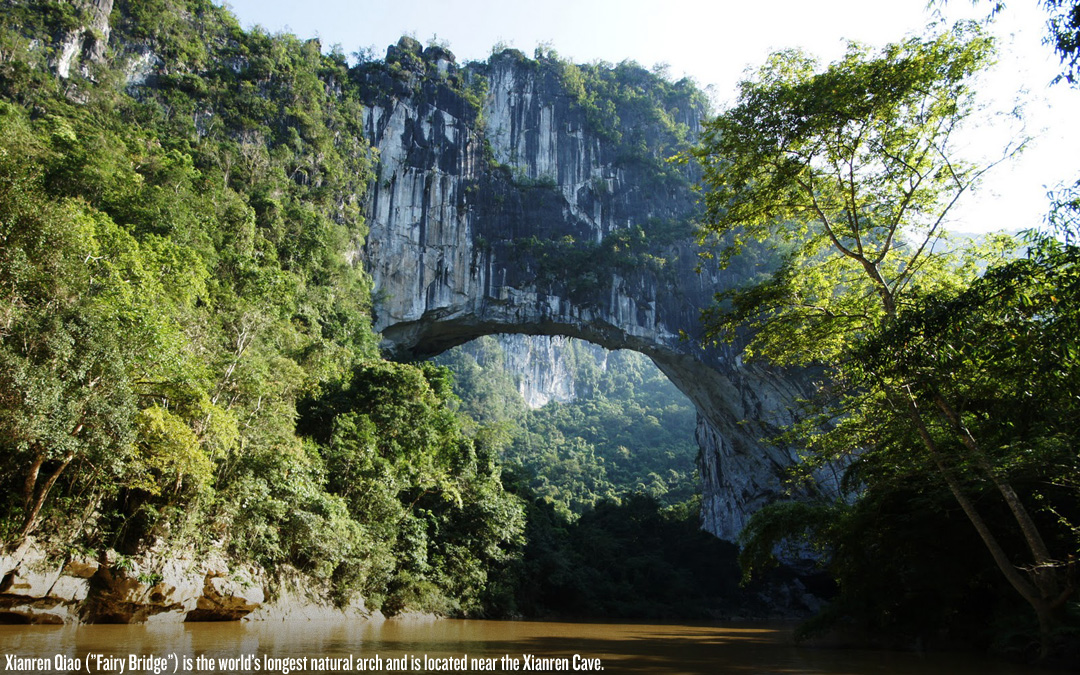