Two weeks ago it was reported that Channing Tatum would take on the lead role of a Secret Service agent — and single dad — who saves the President from the chaos that ensues.  Well, according to word on the street, the chaos has already arrived on the stages of the Montreal production where the film is scheduled to begin shooting in early August; a start date which supposedly emerged from Tatum’s small window of availability.  The resulting rushed schedule has supposedly forced the art directors, designers, and construction crew to build all of the film’s sets at once.  Although the art department is most certainly working feverishly to meet the deadline, the workload is apparently far beyond the capabilities of the team, and one can only assume that with each passing day of chaos there is simply no way this project will never be ready for its first day of shooting.  SONY suspended Emmerich’s Montreal production of Singularity late last year due to script concerns, on the heels of the director’s hugely disappointing Shakespearean box office flop Anonymous.  In his review of the film, renowned New York Times film critic A.O. Scott wrote: “[Anonymous] is a travesty of British history and a brutal insult to the human imagination.”  The daily cost of missing a shooting deadline for a film of this size is approximately $500,000.  And SONY, a company that has been hemorrhaging mountains of cash for quite some time now, cannot afford to lose a single drop.

In early April it was announced that SONY Corporation (Tokyo Stock Exchange, New York Stock Exchange) will be cutting about 10,000 jobs worldwide over the next year as it tries to return to profit. Earlier this year SONY Corp. reported a 159 billion yen ($2.1 billion) loss for the October-December quarter and more than doubled its projected loss for the full fiscal year through March 2013.  The Associated Press reported in early April that the Nikkei business daily and other media said SONY’s decision to slash 6 percent of its work force came out of its struggles with weak television sales and swelling losses.  SONY’s fiscal year, which ended in March, revealed that revenue for the group dropped 15% to $7.2 billion and operating income fell by 10% to $466 million.  It lost $3.1 billion in its latest fiscal on revenue of $86.5 billion, and SONY’s gaming system group is under siege by Microsoft (NASDAQ: MSFT) and Nintendo.  Its consumer electronics group faces an overwhelming challenge from Apple. The company’s future prospects have been further damaged by the Japan earthquake and the hack of its large PlayStation Network.

CEO Howard Stringer is under pressure to do something to increase the value of Sony’s shares, and the only valuable asset with which he can easily part with is its film studio, which would attract interest from a number of large media operations. SONY Entertainment would disappear with the sale of its assets.  In their rankings entitled “The Top Ten Brands That Will Disappear In 2012“, the editorial team at 24/7 Wall Street ranked SONY Entertainment at #1.  SONY Corporation bought what was Columbia Tri-Star Pictures in 1989 for $3.4 billion. 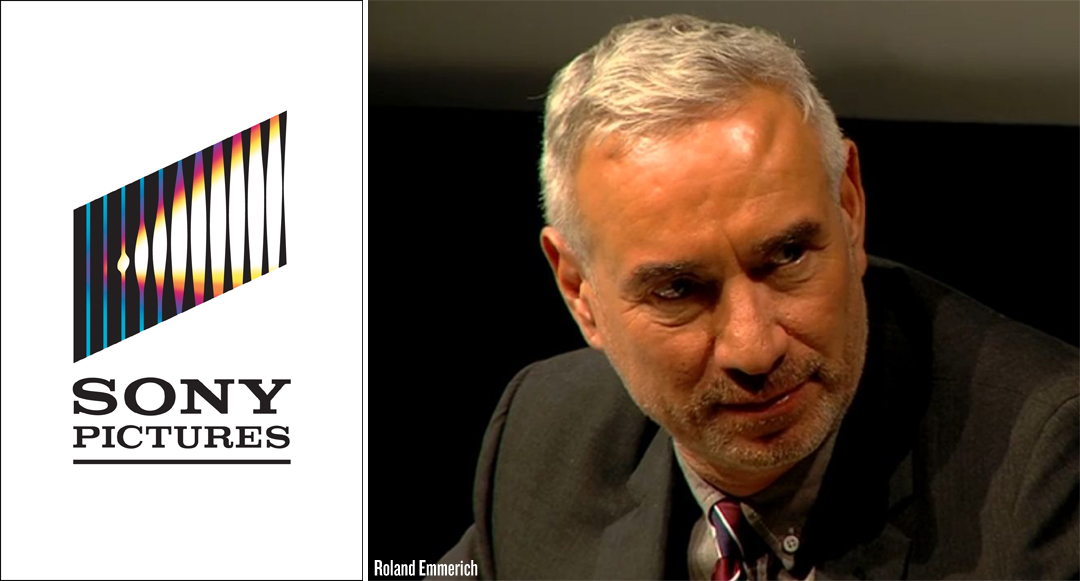 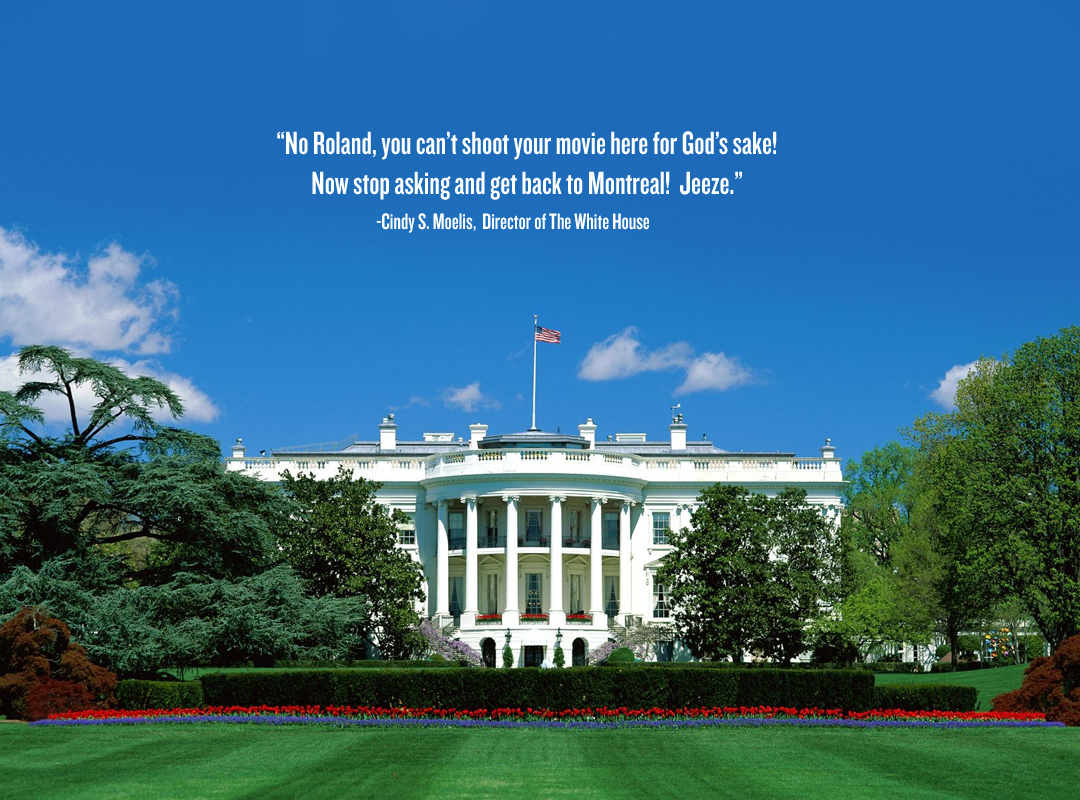