British composer Ryan Teague recently unveiled his brand new video for “Cascades” which incorporates a spellbinding array of elements for a truly stunning result.  Inspired as a reinterpretation of the movements of a music box ballerina, Ryan and his team have taken crystal cultivation to a whole new level of artistry.  The cultivation was made even more unique with the use of electromagnetic fields, sub zero temperatures and 2000 volts of electricity, all under the careful watch of consultant Linden Gledhill and Director of Photography Jason Tozer.  The video was directed and produced by Craig Ward, and the song itself is taken from Ryan Teague’s album Field Drawings which is available now on iTunes.  Beautiful job guys!  For more about Ryan’s work be sure to visit RyanTeague.com. 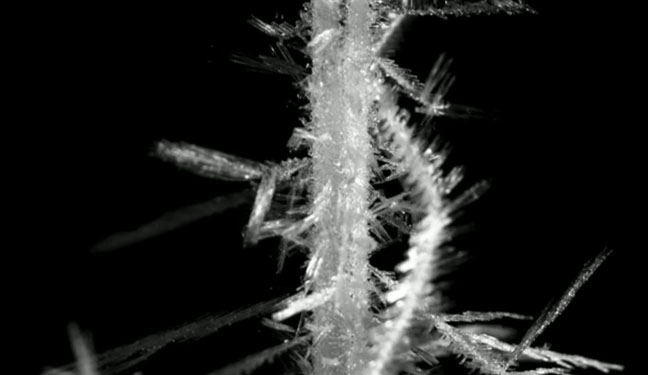 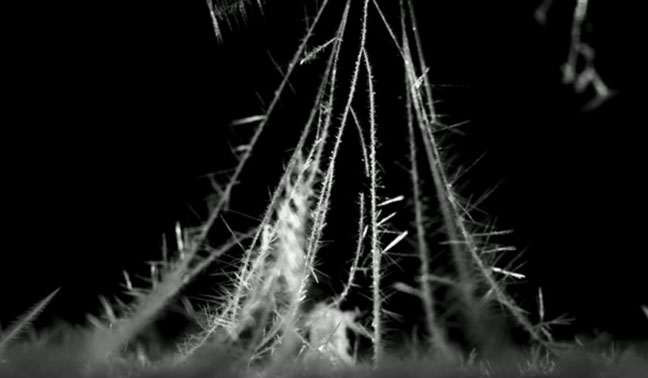 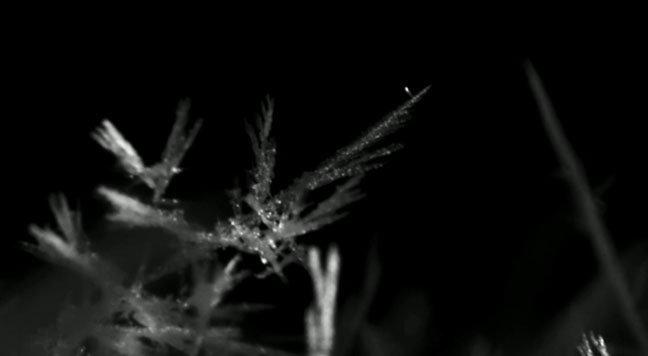 Previous post:
The WOW Files: Brooklyn Installation “The Ascent” Levitates You Using Your Own Brainwaves Next Post:
Banner Photo #83: The Greatest Scientific & Spiritual Meeting Of All Time: When Einstein Met Tagore