Gift Of The Day: Download Your Own Free Copy Of STARS’ Brand New Single “The Theory Of Relativity”

As the team at Old Waver pointed out earlier this morning, Montreal indie super group STARS have been evolving towards a more electronic sound ever since the amazingness that was their 2004 album Set Yourself On Fire.  After one listen to their brand new single “The Theory Of Relativity” just now, it’s clear that this evolution has reached a perfect culmination.  The single provides a terrific glimpse at what we can expect from their upcoming sixth studio album The North which is set for release on September 4th via ATO.  And no STARS post would be complete without listening to “Ageless Beauty” and “Elevator Love Letter” — two songs that will forever be tattooed to so many of my most cherished memories of my past 11 years here in Montreal.  You can pick up your own copy of their 2004 album Set Yourself On Fire via iTunes, and 2003’s Heart also via iTunes.  For all things STARS be sure to visit YouAreSTARS.com and STARStheNorth.com, and follow the band on Facebook, Twitter and YouTube. 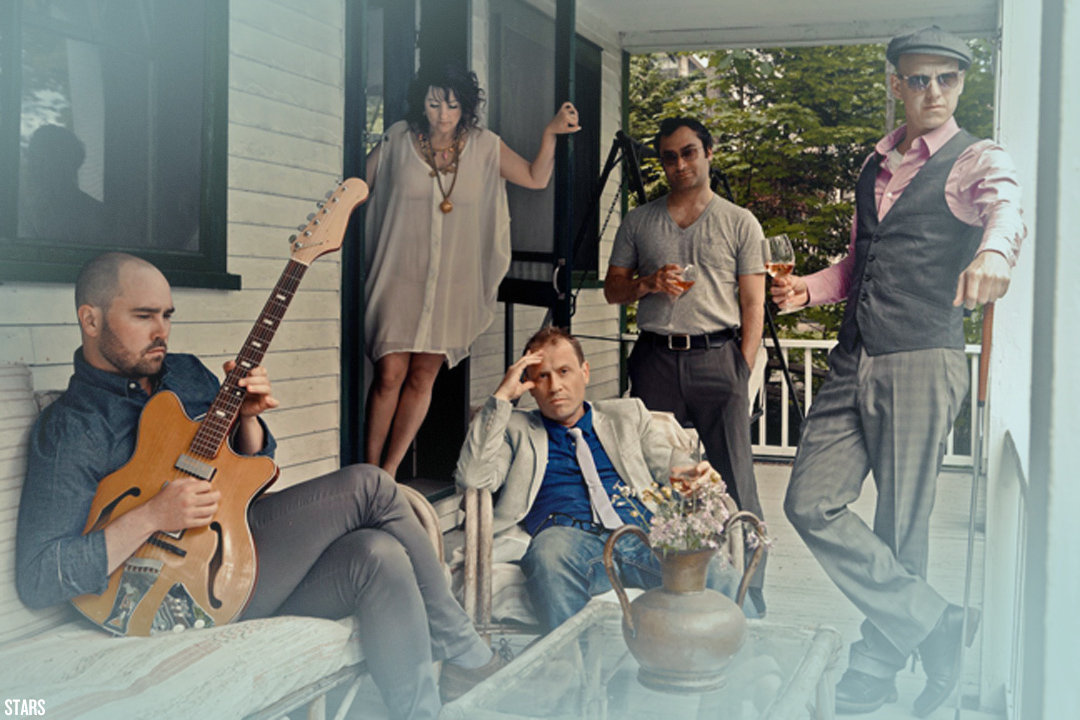