News broke yesterday that 20th Century Fox has picked up the movie rights to the long-running and iconic children’s television show Sesame Street.  Longtime Sesame Street writer Joey Mazzarino is writing the script (although I’m sure big name screenwriters will be brought on board eventually as well), and producers are Shawn Levy (director of Night At The Museum) and his company 21 Laps, as well as Michael Aguilar, Mark Gordon and Film 360’s Guymon Casady.

Sesame Street was conceived in 1966 during discussions between television producer Joan Ganz Cooney and The Carnegie Foundation‘s Vice President Lloyd Morrisett.  Their goal was to create a children’s television show that would “master the addictive qualities of television and do something good with them,” such as helping young children prepare for school.  After two years of research the newly formed Sesame Children’s Television Workshop (now known as Sesame Workshop) received a combined grant of $8 million ($51 million in 2012 dollars) from The Carnegie Foundation, The Ford Foundation, and the US Federal Government to create and produce a new children’s television show.  The program premiered on public broadcasting television stations on November 10, 1969.  It is best known as the home of the Jim Henson creations Big Bird, Bert and Ernie, Grover, Oscar the Grouch, Cookie Monster and Elmo, and the format is broadcast in dozens of countries.  Sesame Workshop, the company behind the show, likely will be involved in a producer capacity.

To learn more about the Sesame Workshop’s extraordinary global educational mission and projects which are helping children around the world reach their highest potential you absolutely must visit SesameWorkshop.org.  By the show’s 40th anniversary in 2009 Sesame Street was broadcast in more than 140 countries and has won a staggering 138 Emmy Awards since its debut.  A 1996 survey found that 95% of all American preschoolers had watched the show by the time they were three years old.  To learn more about the history of the cultural institution that is Sesame Street  CLICK HERE. 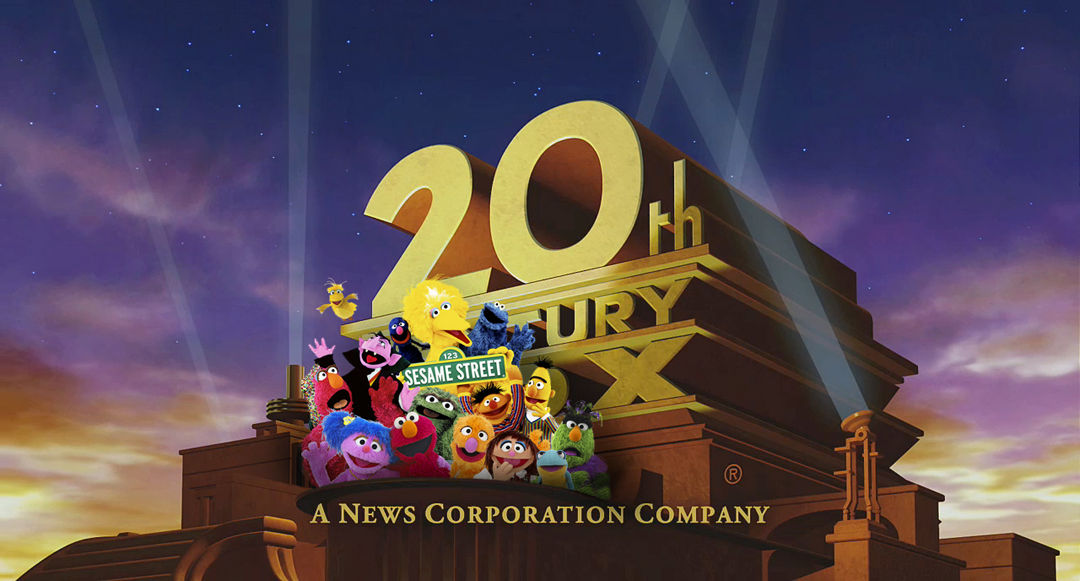