Sigur Rós is floating on a cloud and riding on a huge wave of well-deserved success these days with the release of their phenoooooooooomenal new album Valtari.  Which is ironic considering the album’s cover features an old wooden ship floating above the sea like a hot air balloon.  And the brilliance doesn’t just stop with their music.  The videos they have been releasing for each track, an ongoing collection they’ve affectionately labelled The Valtari Mystery Film Experiment, have been equally as stunning.  My favorite one so far has been “Varúð” directed by Inga Birgisdóttir, and you can also watch it below.  And as of this morning you can add one more to the growing list: “Fjögur Píanó” directed by Alma Har’el.  Har’el’s documentary Bombay Beach took home the prize for Best Documentary at the 2011 Tribeca Film Festival, and for her latest offering she’s brought in actor Shia LaBeouf to add an extra layer of surrealism to what you’re about to see.  To enter the magical world of Alma Har’el be sure to visit her website at AlmaHarel.com, and for all the information you need about Sigur Rós’s Valtari, including links to their album and social networks, CLICK HERE. 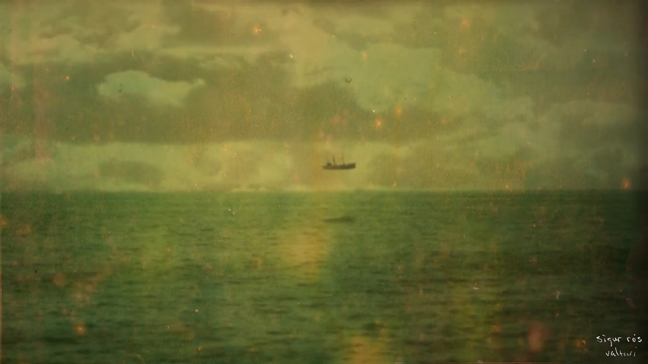 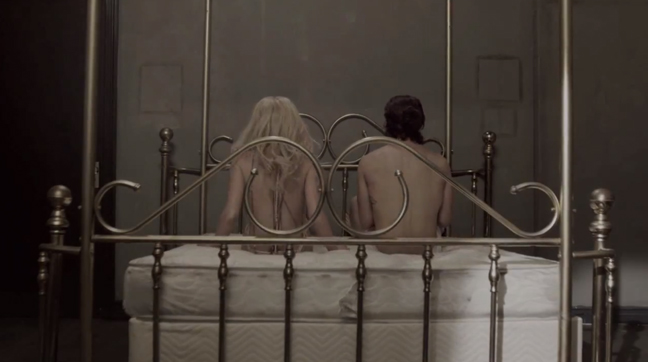 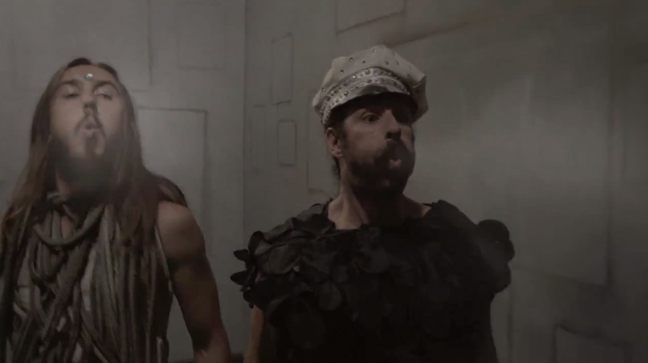 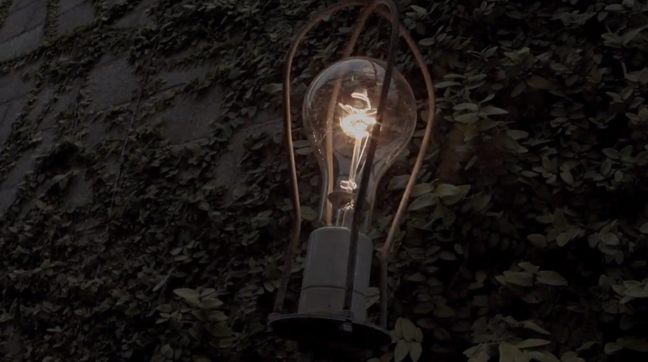