WILD NOTHING’s “Shadow” Is Here, The Remaining Brilliance Will Be All Yours On August 27th

Two years ago I had the most extraordinary vacation of my life in Provincetown, Massachusetts (which my friends and I are going to revisit in less than two months), and apart from SADE, there was one person whose music is forever coupled with my memories of that unforgettable week: WILD NOTHING. To this day, his album Gemini (released on May 25, 2010) remains one of my all-time favorites, and in all likelihood his next one is about to climb to the same rank.  On August 27th WILD NOTHING (a.k.a. Jack Tatum) is releasing his second album Nocturne via his new home at UK label Bella Union, so in honor of this glorious news I’m proclaiming August 27th, 2012 as WILD NOTHING Day On FEELguide.  To kick off the early celebration I am giving you a delicious appetizer of what you can expect to hear.  It’s Jack’s teaser track from Nocturne entitled “Shadow” which the folks at DUMMY just posted a few hours ago, and it’s pretty much perfect.  I’m keeping my fingers crossed that an early stream of Nocturne will be made available just in time for my P-town vacay a couple weeks before the record’s official launch — new lifelong memories anxiously waiting their WILD NOTHING soundtrack.  For all things WILD NOTHING be sure to visit WILDNOTHING.BigCartel.com, and follow him on Facebook and Twitter.  To pick up your own copy of the amazingness that is 2010’s Gemini simply CLICK HERE, and for his equally incredible Golden Haze CLICK HERE.  And to get a taste of what I hear in my head everytime I think of Provincetown and the magical beauty of Cape Cod take a listen to “Live In Dreams” and “Summer Holiday” below. 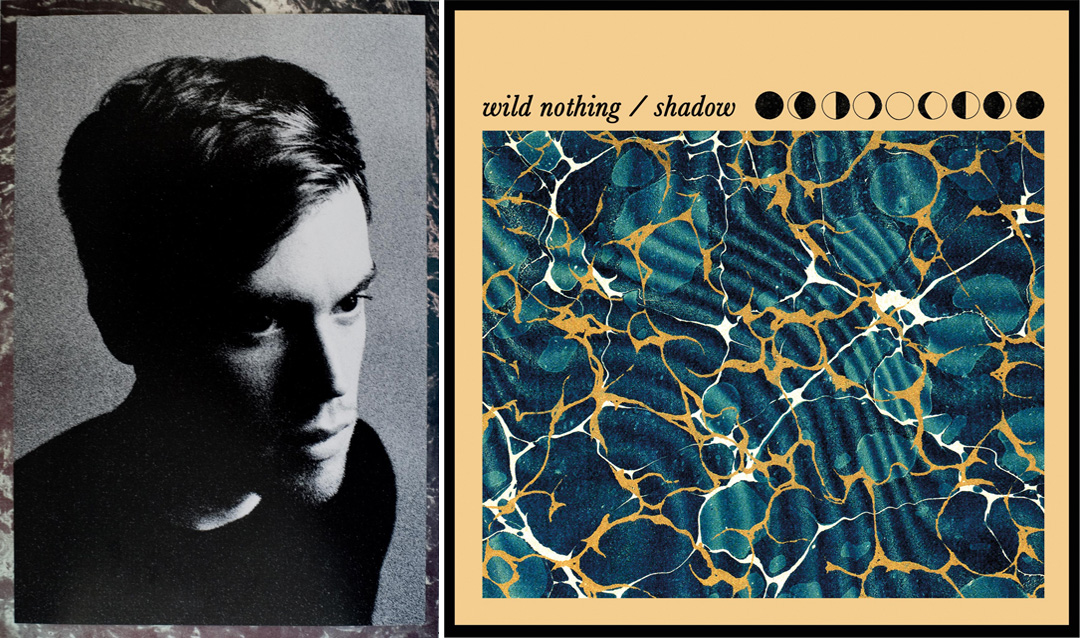 Previous post:
The WOW Files: MMOTHS Is Giving You “Folding” For Free As He Kicks Off His American Tour Tonight Next Post:
Award-Winning Documentary “The Queen Of Versailles” Gets New Trailer, Hits Theaters On July 20th