Set on an island off the coast of New England in the summer of 1965, Moonrise Kingdom tells the story of two 12-year-olds who fall in love, make a secret pact, and run away together into the wilderness. As various authorities try to hunt them down, a violent storm is brewing off-shore – and the peaceful island community is turned upside down in every which way. Bruce Willis plays the local sheriff, Captain Sharp. Edward Norton is a Khaki Scout troop leader, Scout Master Ward. Bill Murray and Frances McDormand portray the young girl’s parents, Mr. and Mrs. Bishop. The cast also includes Tilda Swinton, Jason Schwartzman, and Bob Balaban; and introduces Jared Gilman and Kara Hayward as Sam and Suzy, the boy and girl.

To enter to win, all you have to do is “Like” FEELguide on Facebook by CLICKING HERE, then email us your answer to the following question: Which famous movie-making family has Wes Anderson been very close to for many years (HINT: ‘Moonrise Kingdom’ was co-written by a member of this very famous family).  If you need some help finding out the last name of this co-writer CLICK HERE.  Simply email your answer to FEELguide@gmail.com and I hope you win!  Winners will selected by lottery and notified on Friday June 22, 2012.  The contest is available to residents of North America only. 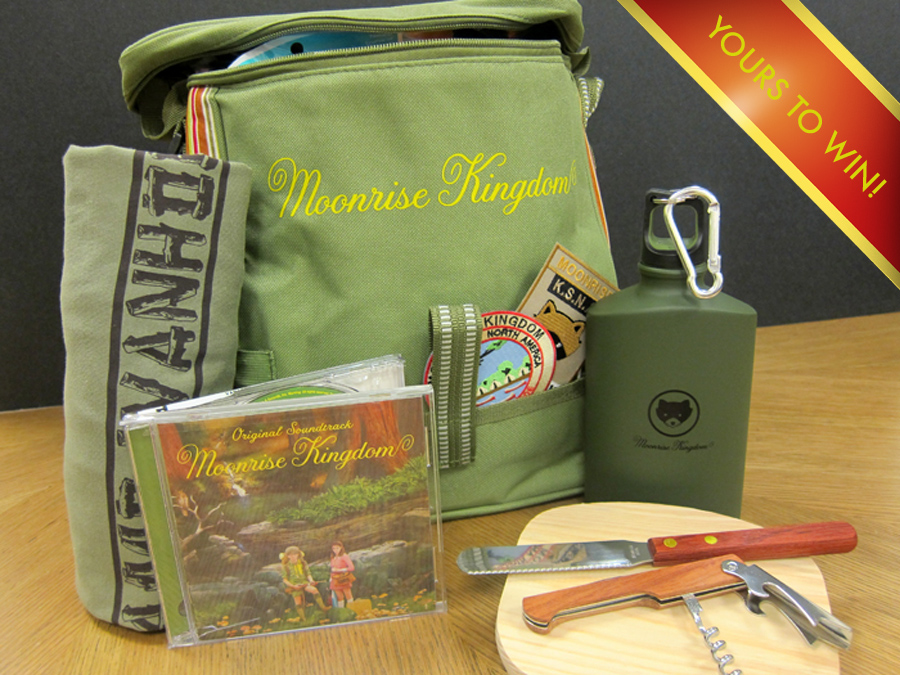 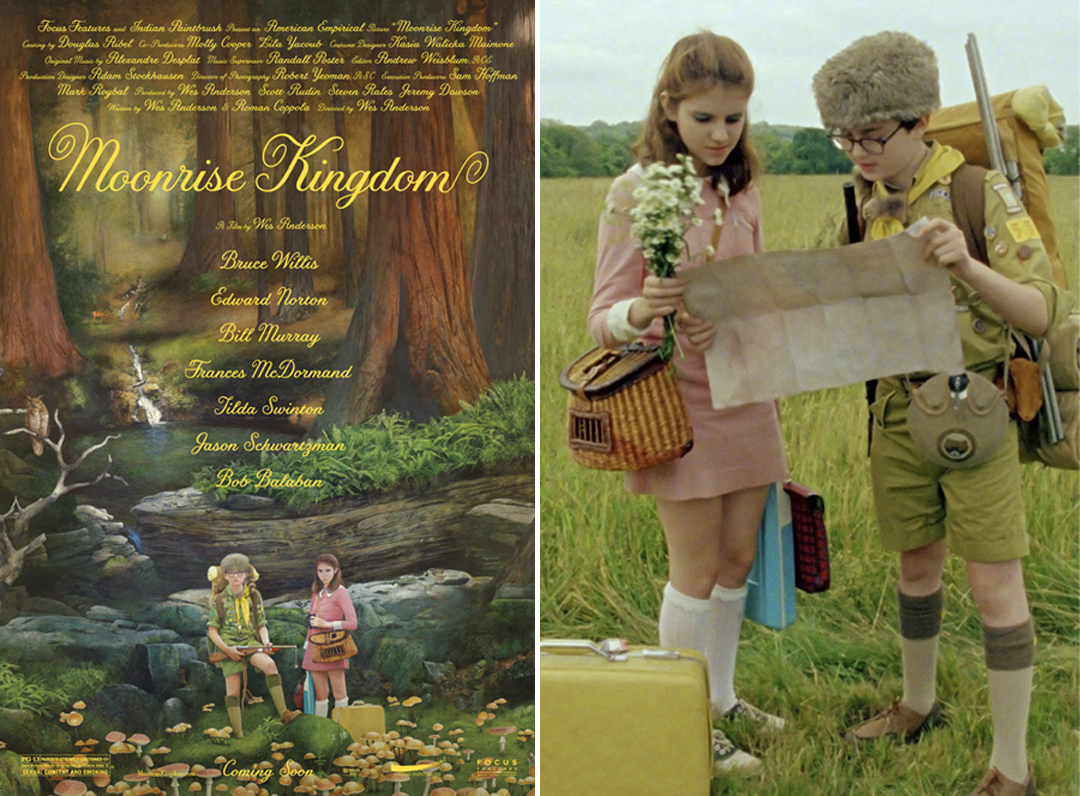 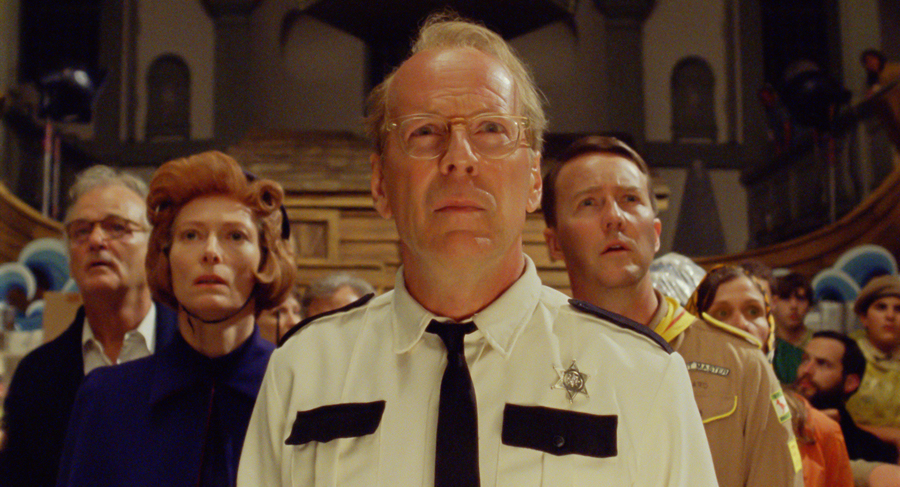 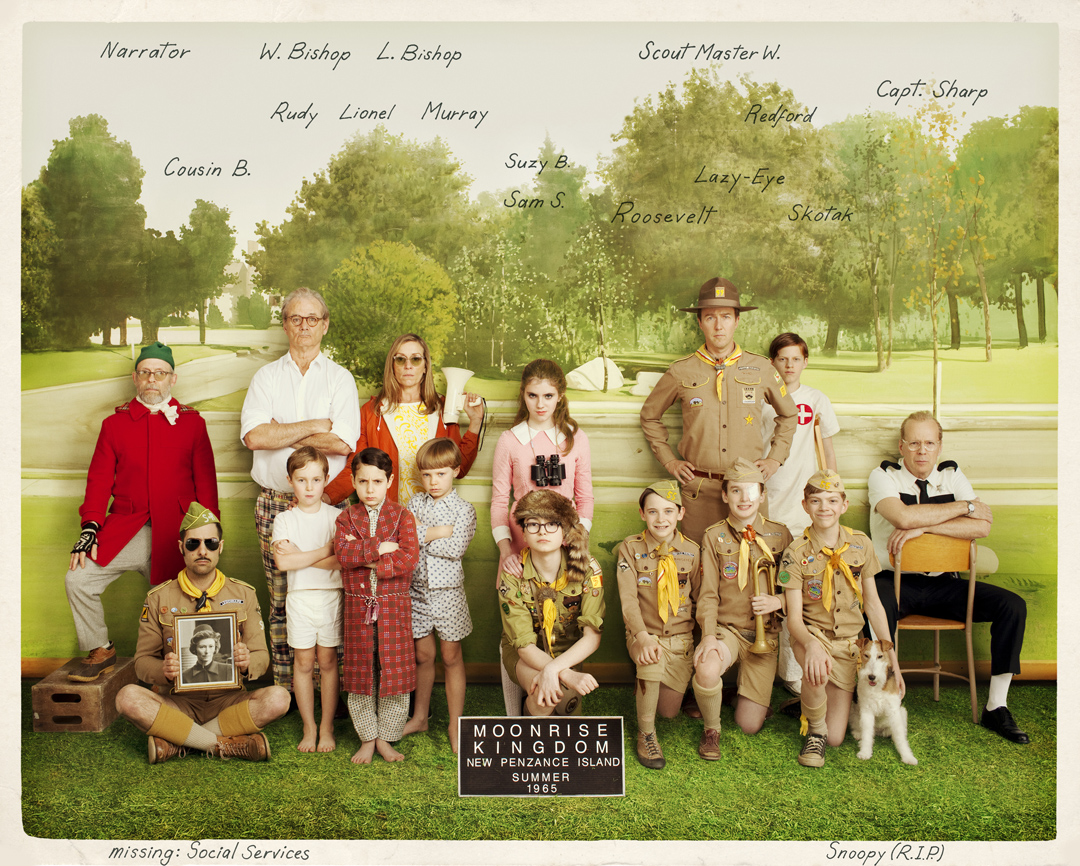 Previous post:
NASA’s Insanely Cool NuSTAR Nuclear Telescope Is On Its Way To Unlock The Secrets Of Black Holes Next Post:
Want To Know How The European Economic Armageddon Will Unfold? Charlie Rose Has All The Answers