It was one of the most talked-about documentaries at this year’s Sundance back in January, and was snatched up by Magnolia Pictures almost immediately.  Directed by Lauren Greenfield, The Queen Of Versailles chronicles a unique implosion of the American Dream.  Florida billionaires David and Jackie Siegel set out to build the biggest house in America — a garish 90,000-square-foot edifice modeled on French King Louis XIV’s storied estate — but then are shown nearly losing their shirts during the 2008 global economic meltdown. “‘The Queen of Versailles’ brilliantly encapsulates the salient issues of the American economic downturn, while also being one of the most jaw-droppingly entertaining films I’ve seen in a very long time,” Magnolia president Eamonn Bowles said in a statement. “Lauren Greenfield is an exceptionally talented filmmaker with a wonderfully humanistic touch, and she has found a truly magnetic, charismatic star in Jackie Siegel.”  The documentary earned Greenfield a U.S. Directing Award at Sundance, and is set for release on July 20th.  Back in 2010, The Wall Street Journal wrote a feature piece on the halted construction of the Siegel estate and their search for a new buyer, and you can read it in full at WSJ.com. 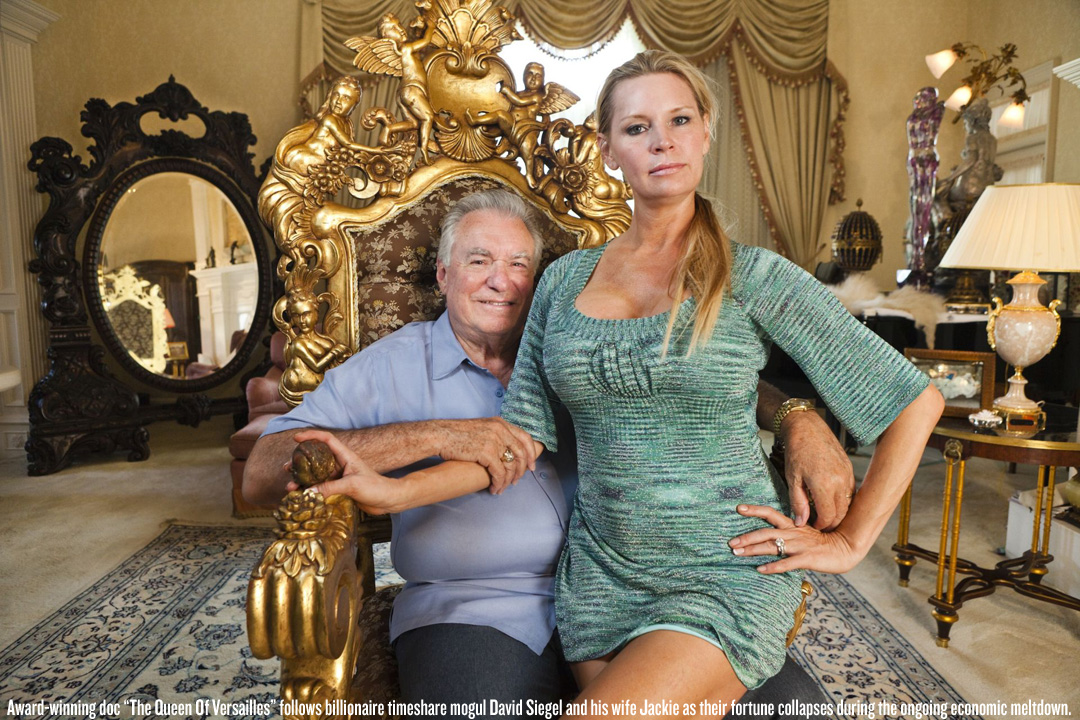 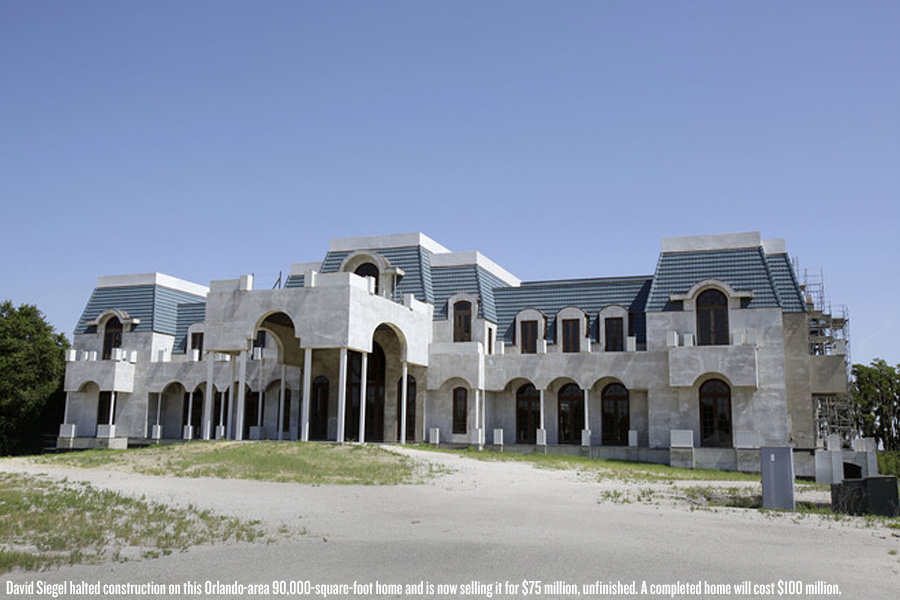 Previous post:
WILD NOTHING’s “Shadow” Is Here, The Remaining Brilliance Will Be All Yours On August 27th Next Post:
NASA’s Insanely Cool NuSTAR Nuclear Telescope Is On Its Way To Unlock The Secrets Of Black Holes