Acclaimed director Michel Gondry is a creative force of nature and a prodigious talent who has effortlessly woven together his breathtaking sensibilities of mystery, wonder, surrealism, and sublimity into everything he has touched throughout his impressive career.  And if you are a fan of Gondry’s magical world, then his latest project could very well be his magnus opus.  Entitled Mood Indigo, the film stars Audrey Tautou and is based on Boris Vian’s 1947 novel L’Ecume Des Jours (Froth On The Daydream) which tells the following story:

Colin is a wealthy young man with a resourceful and stylish man-servant, Nicolas, as well as a fantastic olfactory-musical invention: the pianocktail. With dizzying speed, Colin meets and weds Chloé in a grand ceremony. Generously, Colin bequeaths a quarter of his fortune to his friends Chick and Alise so they too may marry.  Chloé falls ill upon her honeymoon with a water lily in the lung, a painful and rare condition that can only be treated by surrounding her with flowers. The expense is prohibitive and Colin soon exhausts his fortune to save her.

The Playlist recently unveiled a series of images yesterday courtesy of Le Monde, which provide a mouth-watering glimpse of Gondry in his prime, concocting a world of dreamlike phantasmagoria that will most certainly hold enough of his signature amazingness to tide us over until his next offering is ready.  And keep your eyes peeled in the pics for Gondry himself who has a small side role in the movie, playing Doctor Mangemanche.  No word yet as far as a release date, but I will definitely be keeping you posted.  For even more incredible images be sure to visit The Playlist. 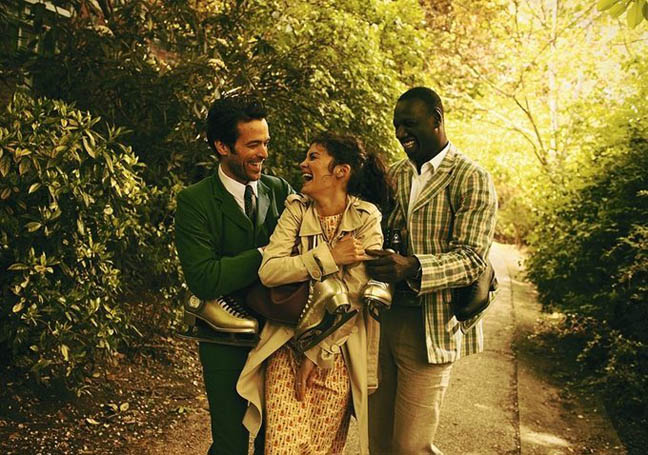 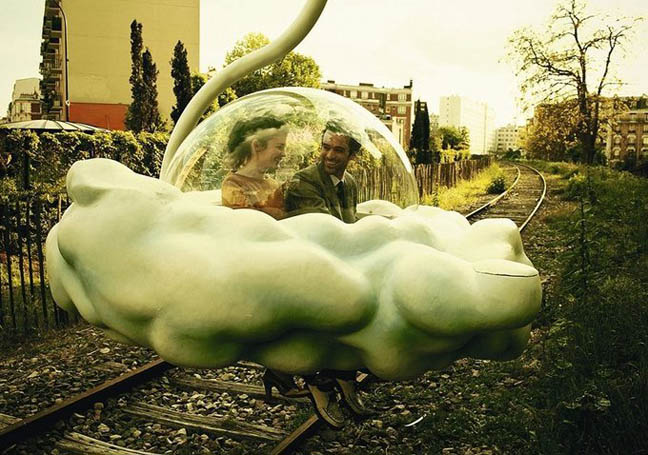 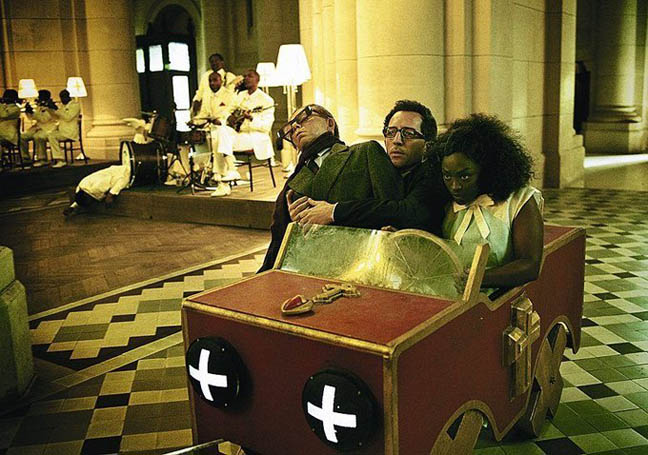 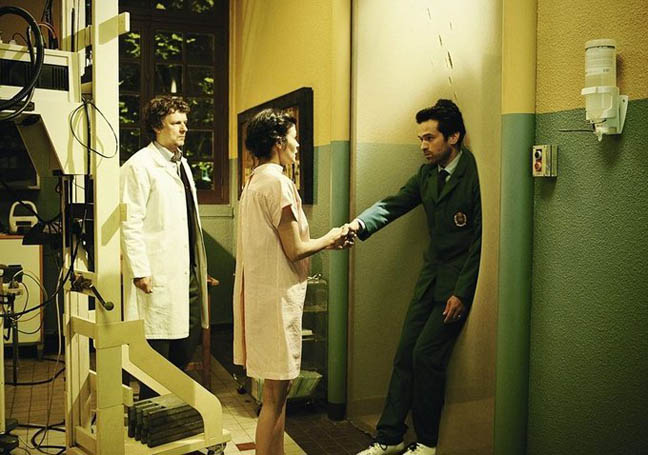 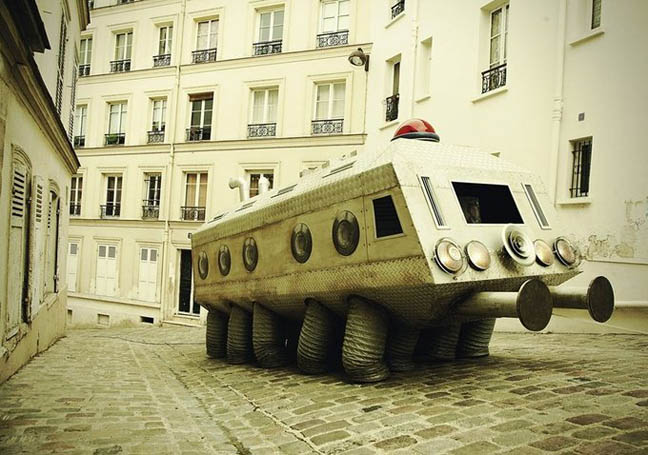 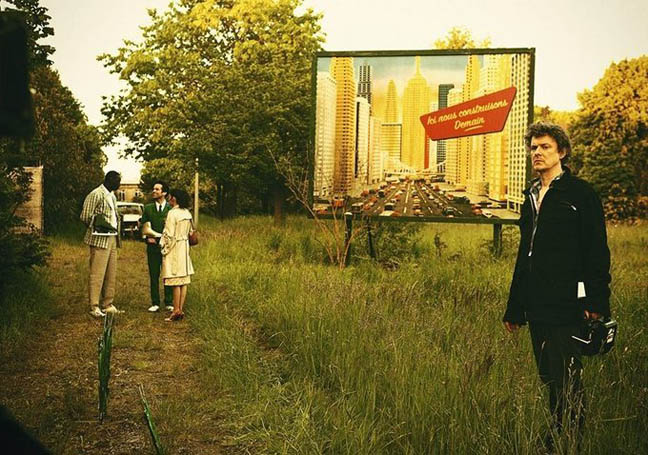 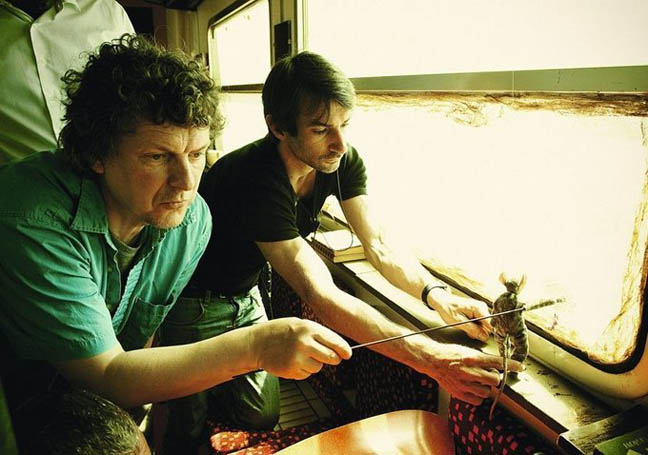