Back in March 2010, Ridley Scott began to speak openly about his film PROMETHEUS.  Although, back then the concept for PROMETHEUS did not yet exist — the film was originally going to be a full blown prequel to 1979′s ALIEN.  But as months went on, Scott became uncomfortable with the familiarity of the terrain, and took the script written by Jon Spaihts, and handed it over to LOST writer Damon Lindelof who deconstructed the story, completely reconceived it, and rewrote the screenplay from top to bottom (Scott and Lindelof have since been clear to distance the concept of ‘PROMETHEUS’ from being a proper prequel to ‘ALIEN’; Ridley Scott also recently discussed the next film he’s planning to make in the iconic series, and you can get all the details and much more by visiting The Playlist).  After 33 years, the final result is opening this coming weekend, and my buddies Peter and Martin and I will be among the first to hop on board that spaceship when it gets here.  And if another Ridley Scott ALIEN film isn’t enough reason for me to be excited, the fact that Martin and I will each get to sit beside Peter will make it all the more worthwhile for us.  You see, there isn’t an ounce of exaggeration when I tell you that Peter Dimakos is the number one fan of the ALIEN franchise IN THE ENTIRE ENTIRE UNIVERSE, so I plan on keeping one eye glued the screen and the other one glued to Peter’s reactions.  Movies like this don’t come along very often, and I can already guarantee it will be one hell of a ride! 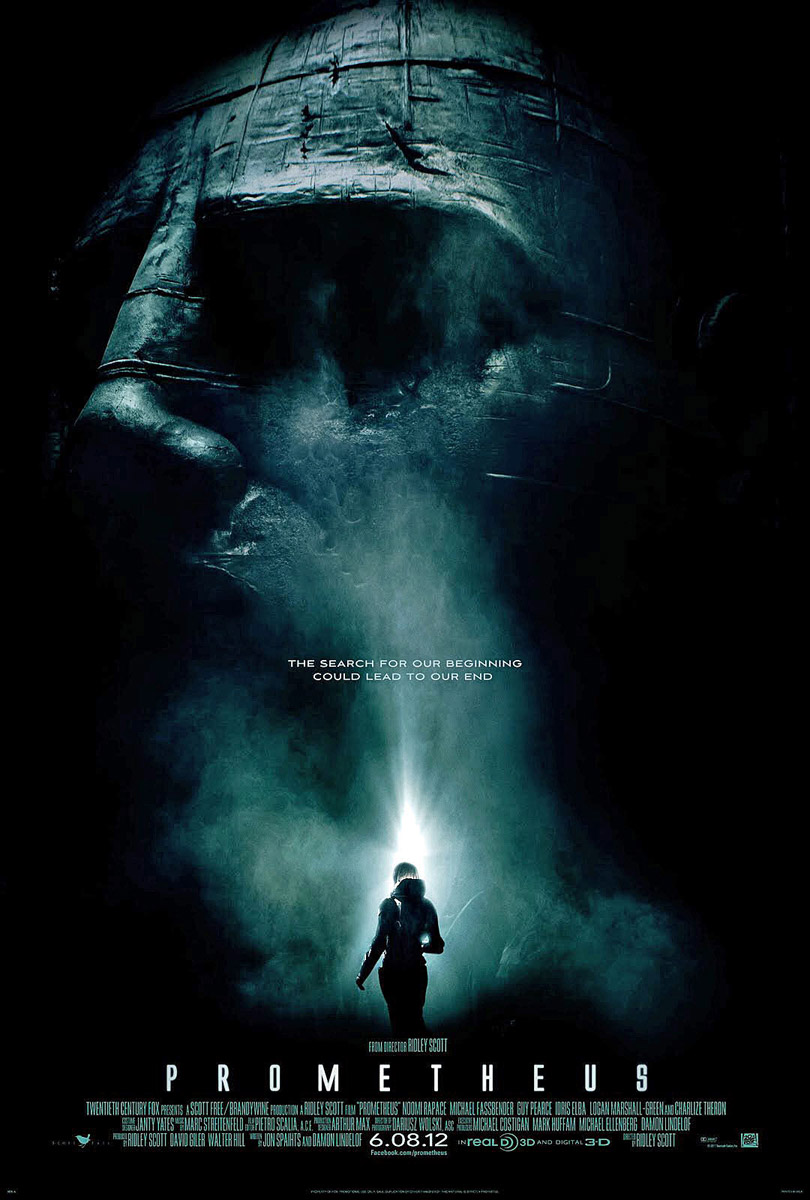 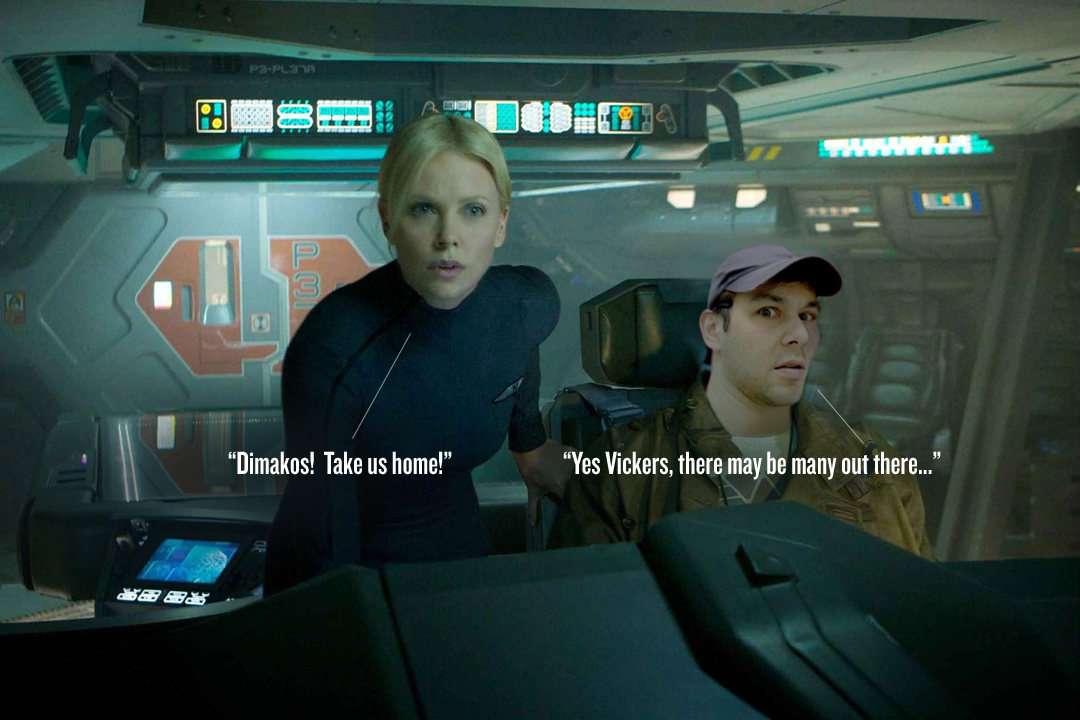 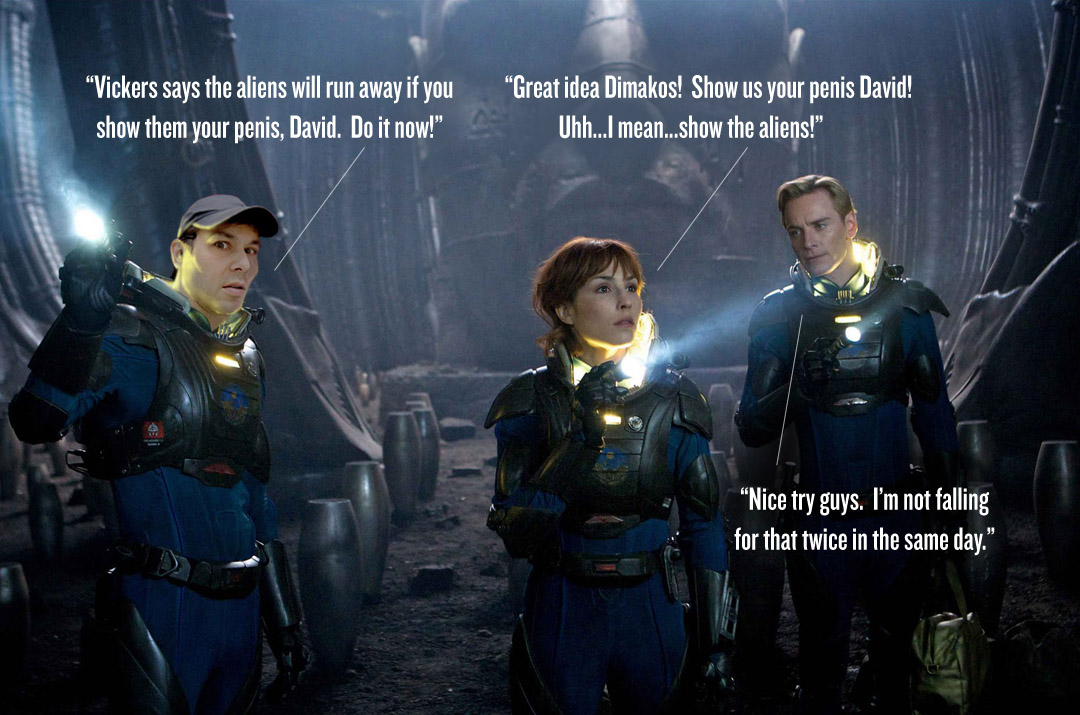 Previous post:
Quotalicious Next Post:
I’ve Listened To TEEN DAZE’s Album “All Of Us” 1,000,000 Times And I Still Can’t Get Enough