NBC NEWS reported Friday night on a fascinating new cancer treatment which uses a new experimental drug called T-DM1.  The drug is affectionately known by the doctors and patients who have see its miraculous effects, as “The Magic Bullet”.  Effectively, the drug is a batch of engineered herceptin antibodies which are coupled with a powerful toxin.  The antibodies zipline straight to the cancer cells, where the toxins blast directly through the front doors — killing each cancer cell, while leaving the healthy neighbouring cells safe and sound.  The incredible new T-DM1 treatment works so well on the select group of patients who have had access to it, that they show next to zero side effects.  Take a look at the incredible story below of one woman whose Magic Bullet treatment has given her a brand new life.  Doctors never like using the term “miracle drug” when talking about cancer, but many doctors are indeed using these this description when talking about T-DM1.  You can learn more about this incredible new drug by visiting MSN Health. 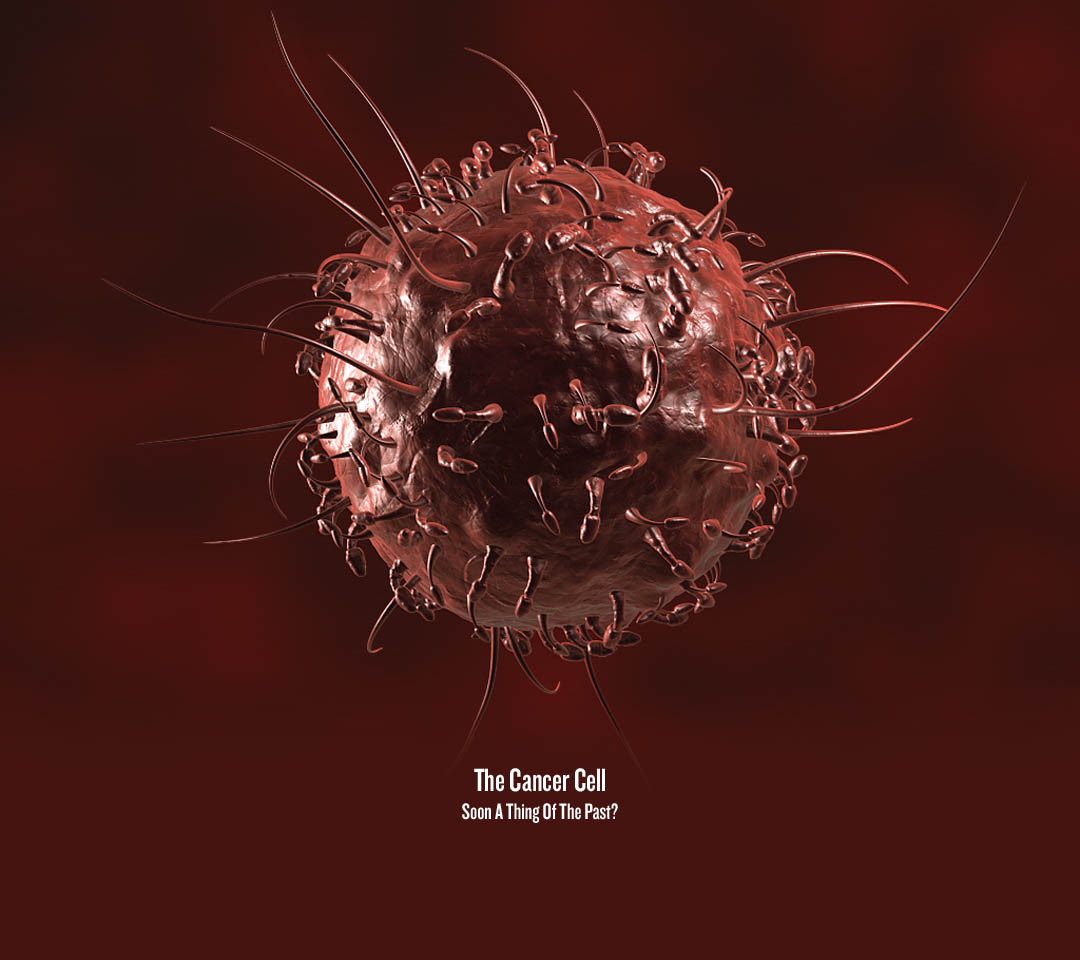 Previous post:
DUMMY Magazine Ranks The Top Five Electronic Albums Of 2012 That Have “Changed Everything” Next Post:
Get Your Mind Blown Wide Open: First Trailer Released For Sundance Smash Hit Doc “The Imposter”