Sigur Rós’ latest album Valtari is blowing my mind.  For the past couple nights I’ve been chained to my desk at home with a major deadline, so music has become even more important to me lately than it normally is.  I’ve been digging up as much new stuff as I can get my hands on, and as fate would have it, Sigur Rós released Valtari this past Monday.  The title of the group’s six studio album is Icelandic for “steamroller”, which is appropriate considering the band feels they’re taking a turn towards a new, more experimental direction.  Bassist Georg Hólm has said the record features “more electronic stuff than before”, while according to singer Jónsi Birgisson: “The last two albums were more upbeat. Too joyous, too festive!  It’s time for us to take a left turn and do something more experimental. It feels like a new beginning.”  My standout favorite from Valtari has to be the phenomenal majesty of the album’s fifth track entitled “Dauðalogn”, a song I would easily rank as a crown jewel of Sigur Rós’s entire career in music.  Pure amazingness.  You can stream the entire album by visiting The Guardian, and to pick up your own copy CLICK HERE.  To enter the mother ship be sure to visit SigurRos.co.uk, and follow the band on Facebook and Twitter.  And below, you can check out the video for “Ég Anda” directed by Ragnar Kjartansson, as well as listen to my personal favorite “Dauðalogn”. 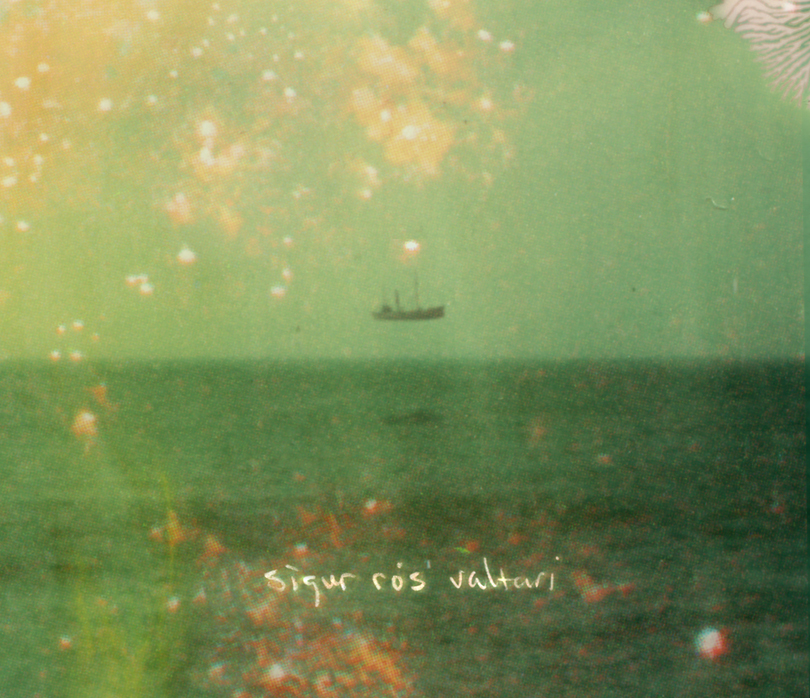 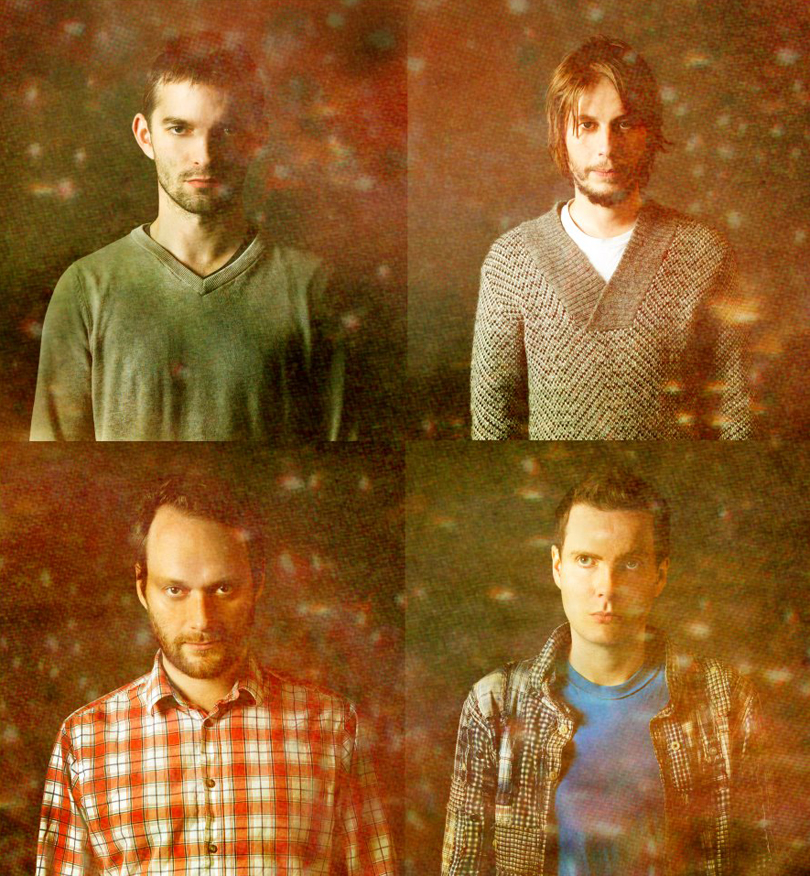