Phil Elverum is not only the genius behind Mount Eerie, he is also currently playing the lead role in my dreams at night.  Why, you might ask?  The answer to this will be clearly understood after you take one listen to his brand new album CLEAR MOON which is pretty much blowing my mind right now.  There is a mysterious velvet energy pulsating through each and every one of these tracks, in particular “The Place I Live” which inoculates me with a magical acoustic cure-all each and every time I hear it.  The album was recorded in Phil’s recently established de-sanctified church-turned-recording studio (which he affectionately calls “The Unknown”) in Anacortes, Washington.  NPR posted the following review of the album a couple weeks ago:

CLEAR MOON is an immersive, sprawling album that finds common ground in folk, ominous chamber music, electronics and, again, ambient metal tonalities. As with Wind’s Poem (2009), Mount Eerie isn’t trying to re-create or water down his influences — particularly bands like Menace Ruine and Wolves in the Throne Room — so much as he’s collecting the feel of these sometimes-disparate styles within his songs.  Murky and beguiling, CLEAR MOON is remarkably consistent. Amid hypnotic waves of synthesizers, creaky acoustic guitars and feedback barely held at bay, Elverum’s understated vocals ease to the surface with his unmistakable laconic delivery. His voice sounds especially great when joined by female vocalists — Allyson Foster in “Through the Trees Pt. 2” and “The Place I Live” and Ô Paon‘s Geneviève Castrée in “Over Dark Water.” …Together, the music and words of Mount Eerie can take listeners to predictably dark places. But it’s a lovely sort of darkness that seems to ponder big questions, meditating on solitude and ultimately trying to find peace in a quiet life. In another key line from “Through the Trees Pt. 2,” Elverum delivers what seems to be CLEAR MOON’s mission statement: “I meant all my songs not as a picture of the woods, but just to remind myself that I briefly live.” It’s a tremendous summation of these excellent songs, which have much to reveal as they slowly unravel.

You can read the review in full by visiting NPR.org, as well as stream and buy the album in the player window below.  Be sure to also visit the home of Phil’s own record label P.W. Elverum & Sun, Ltd and have fun browsing the entire site — it’s pretty impressive.  I would expect nothing less from one of my Future Husbands. 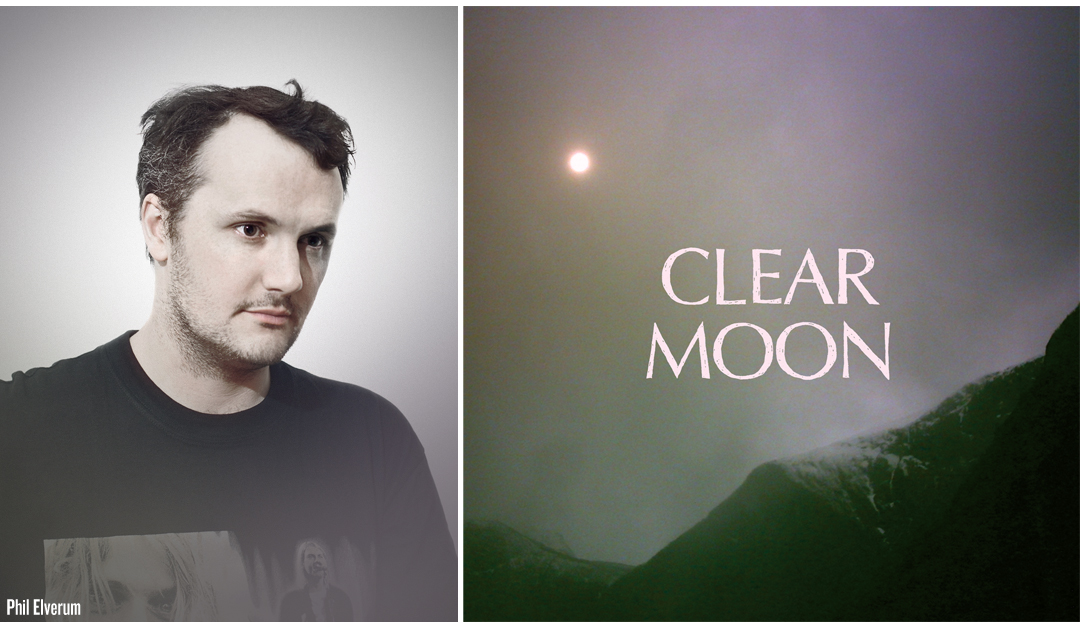