The Old Frontier: Timothy O’Sullivan’s Stunning Photos Of The American West From 150 Years Ago

In the 1860s and 1870s, after covering the U.S. Civil War, photographer Timothy O’Sullivan set out for the American West where he joined a number of expeditions organized by the federal government to help document the vast new frontier.  Along with him and his camera, the teams were also comprised of soldiers, scientists, artists, and fellow photographers whose mission it was to find ways of maximizing the bountiful natural resources.  O’Sullivan’s photographs not only captured the power and beauty of the landscape, but they also reveal an intimate look at the Native American population that called the West their home, as well as the very first pioneers who were already affecting the landscape.  O’Sullivan’s photographs would eventually inspire Ansel Adams and thousands more to go West with their cameras as well.  You can see more photos in this series by visiting The Atlantic. 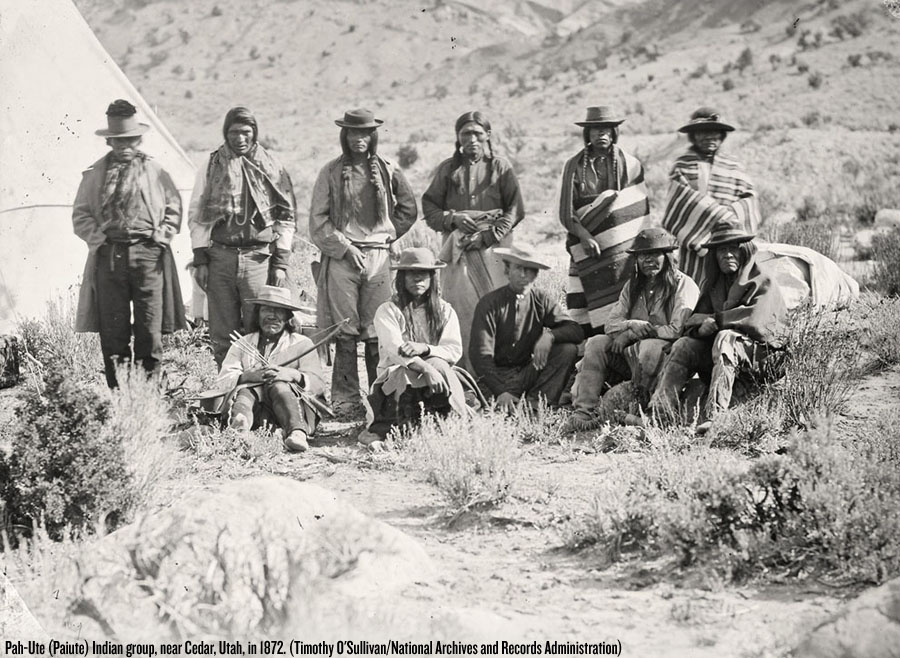 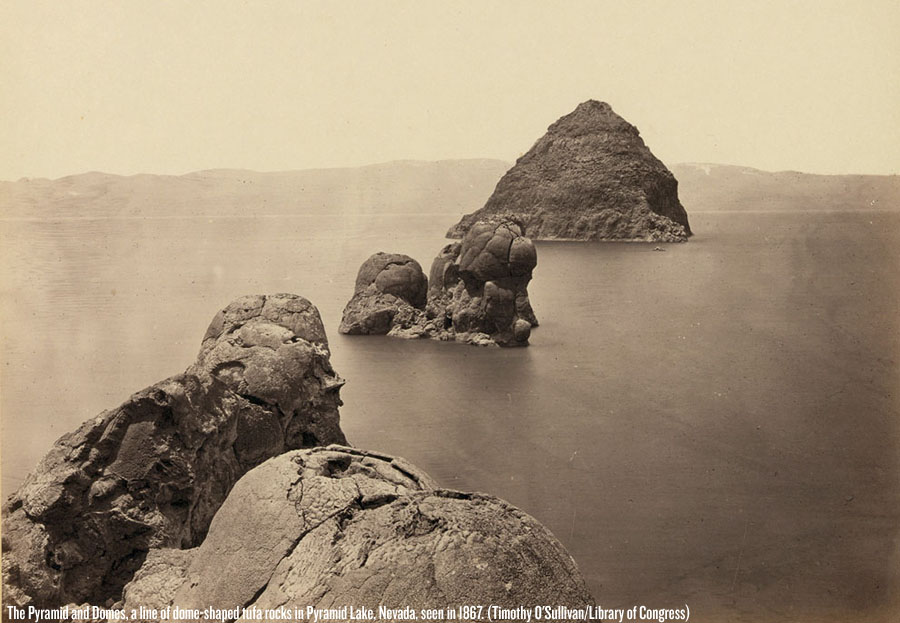 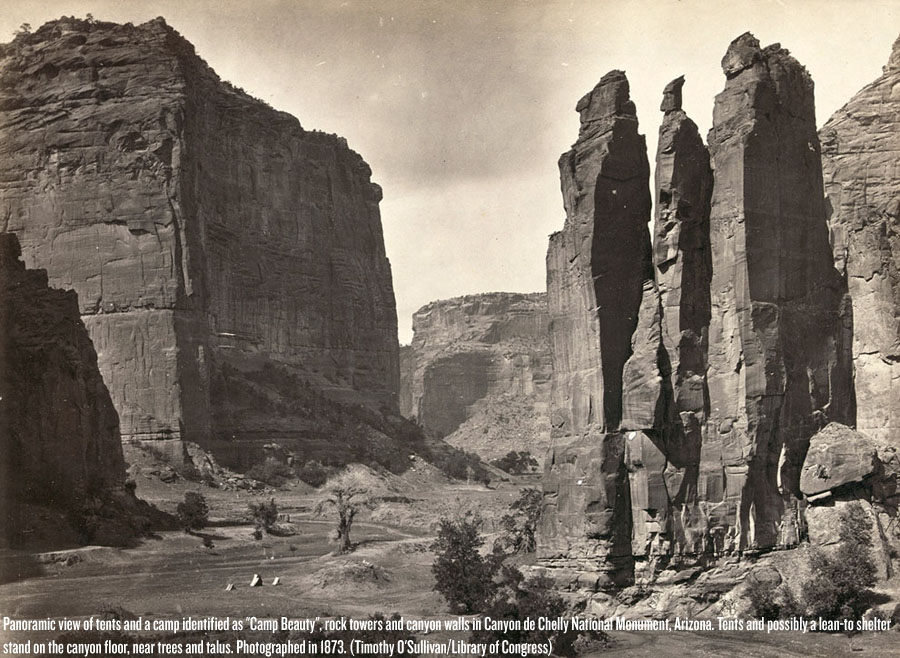 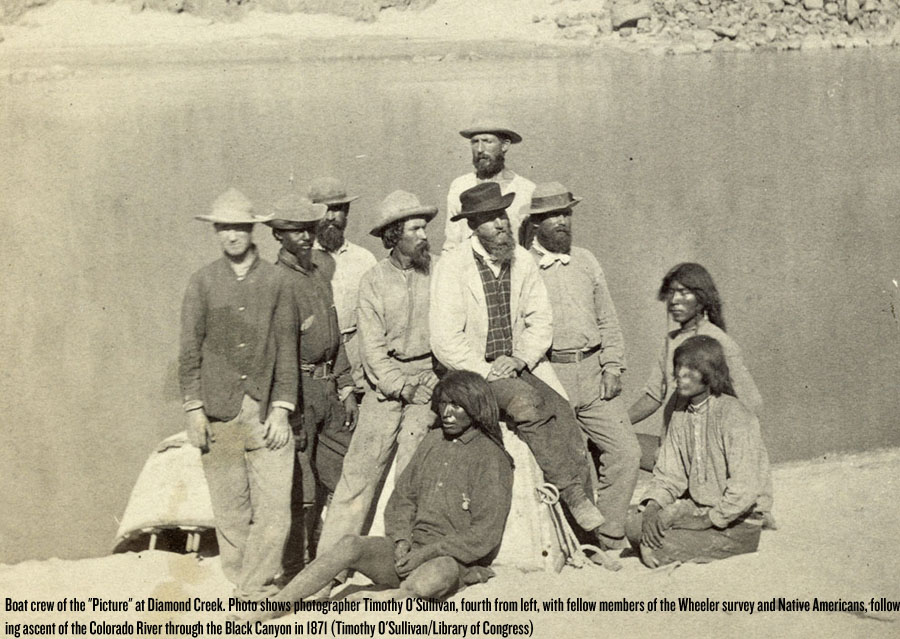 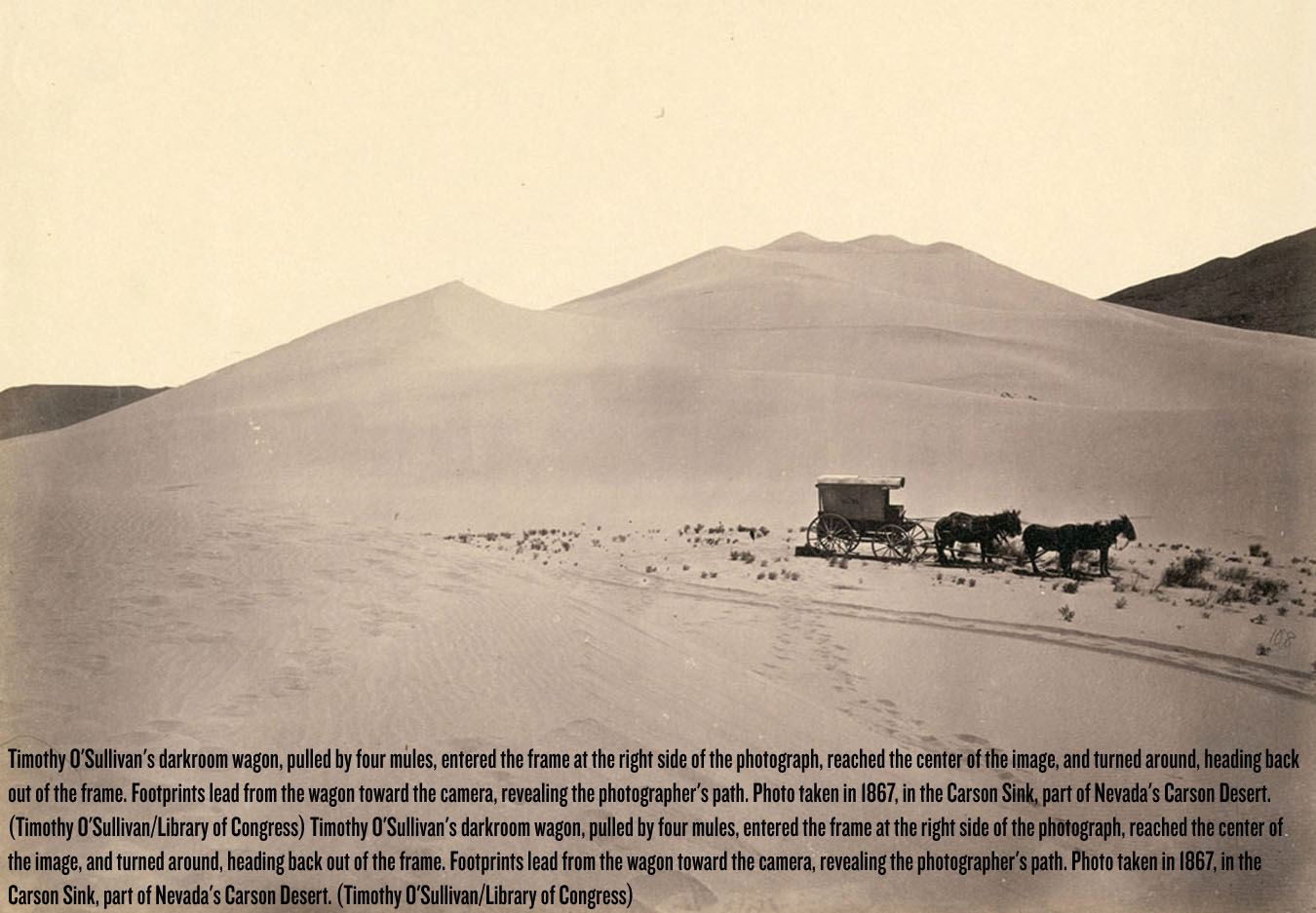 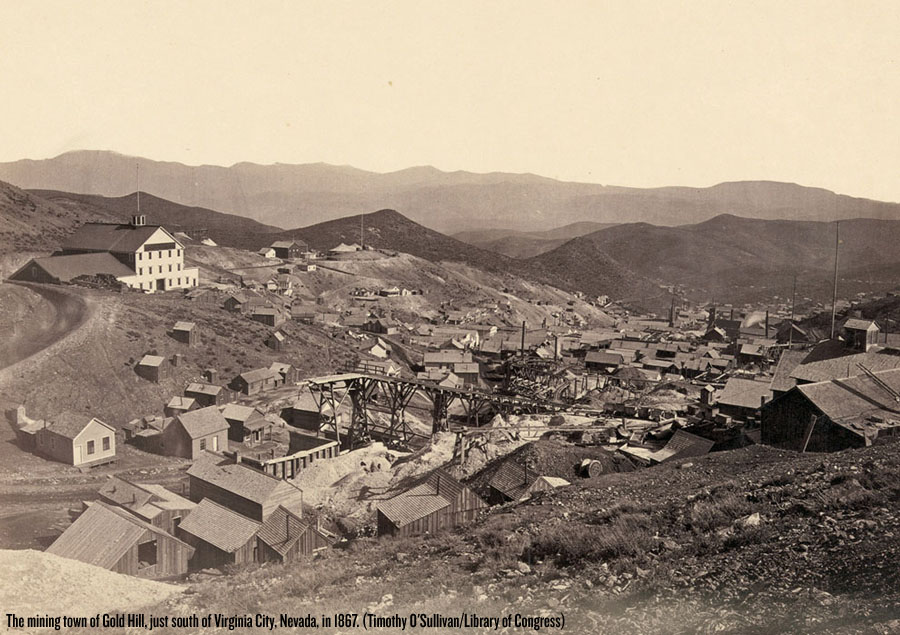 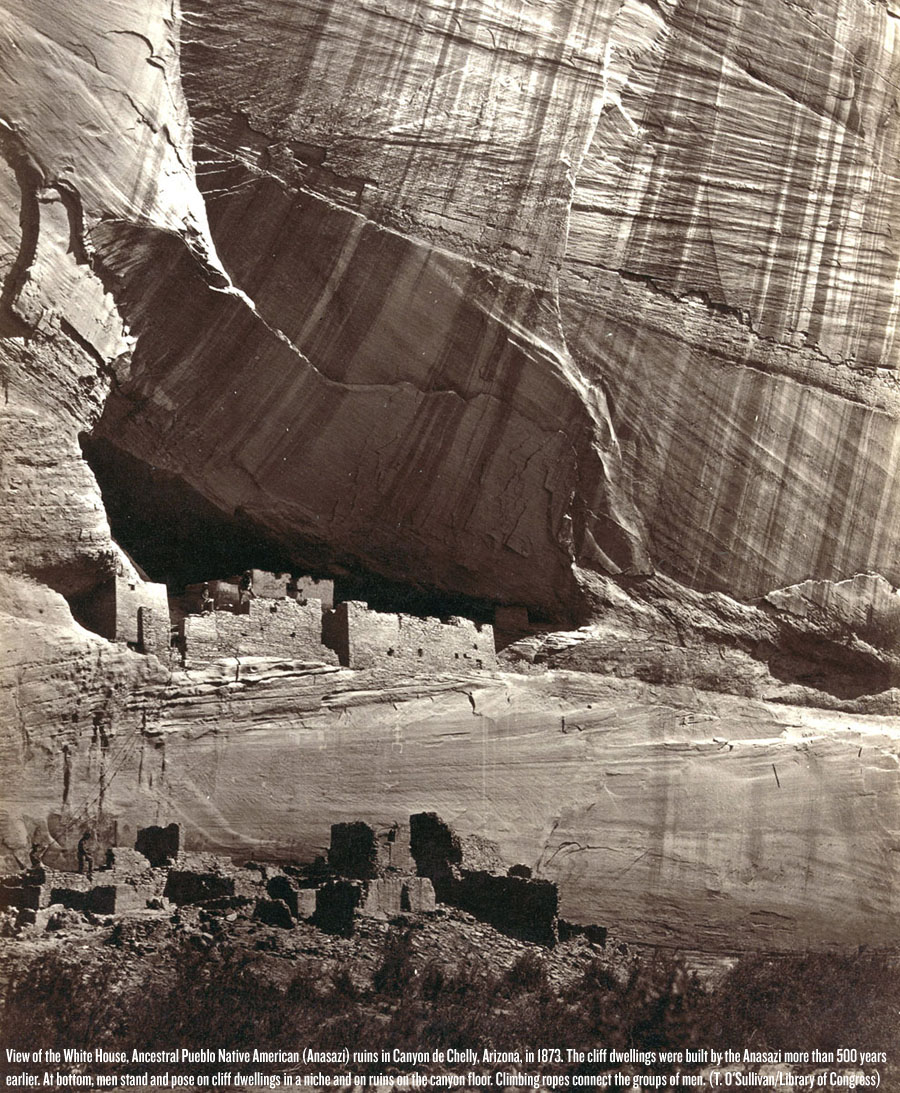 Previous post:
CHROMATICS Release Brand New Video For “These Streets Will Never Look The Same” Next Post:
The House Of AVICII: Come On In & Swallow The Life-Affirming Candy-Coated Lotus Flower “Silhouettes”