Dive Into The Lo-Fi Rock “Waters” Of WHITE BIRDS Where Life Is Young, Petty, Broken & Beautiful

For the past half hour I’ve been completely immersed in “Waters”, a brand new single from WHITE BIRDS off their upcoming album When Women Played Drums which is set for release on July 10th via Grizzly Records.  The sun-drenched, lo-fi chug-chuggity motor of “Waters” is as rapturous as it is liberating, and makes me want to rip off all my clothes, stick a flower in my hair, and run around a campfire fast enough to open a vortex that would take me back to the psychedelic summer of ’69.  If Tom Petty, Neil Young, and Broken Social Scene had a one night stand, WHITE BIRDS would be their luminous love child.  And the amazingness doesn’t stop at the shores of “Waters”, because the band has released a YouTube playlist of the entire album which you can stream by CLICKING HERE.  WHITE BIRDS has also launched a pre-order goodie package for the album which includes a hand-numbered cassette tape (limited to the first 50 orders), a digital download of the album, a vinyl disc copy of the single “Waters”, and more.  To get your own pre-order CLICK HERE.  And for all things WHITE BIRDS be sure to visit TRUEWHITEBIRDS.com, and follow them on Facebook, Twitter, as well as their Soundcloud. 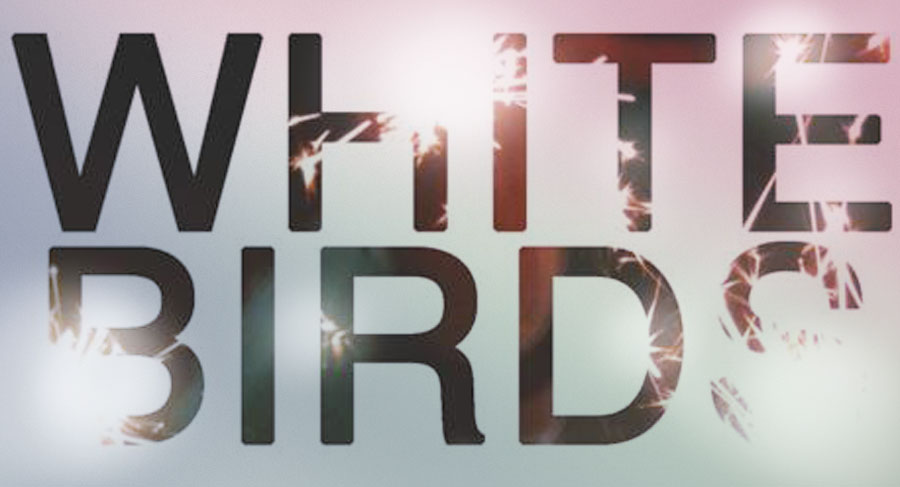