Goodbyes are never easy, but this past Saturday marked a very emotional one when Kristen Wiig signed off from her seven year reign as the Queen of Saturday Night Live.  In a touching tribute (the clip of which is impossible to watch in Canada thanks to Global TV’s shit-tacular SNL website) hosted by Mick Jagger, Arcade Fire plays a musical send-off to the comedy icon as fellow SNL co-stars dance with her one-by-one.  Yup, you will be missed Kristen.  More than you will ever know.

Kristen Wiig withdrawal symptoms will be difficult to endure for those of us who adore this woman, but VANITY FAIR has come to the rescue with a “Kristen Wiig Consolation Guide”, which provides a glimpse into the superstar’s future and upcoming projects.  They open with what will likely be our next chance to see Wiig on stage: at the 2012 MTV Movie Awards on June 3rd, where she and her Bridesmaids team will be honored for last summer’s smash hit blockbuster (VANITY FAIR also notes that she will be presenting along fellow SNL alum Andy Samberg who apparently will also not be returning to the show next fall — what?!)

Kristen has several projects in the works, with a heavy focus on dark comedies.  She will be returning to voice characters in the sequels Despicable Me 2 and How to Train Your Dragon 2 (yawn), but the news that really blew me away is Wiig’s role in the upcoming Errol Morris horror/drama/cryogenics comedy Freezing People Is Easy.  Morris, a renowned documentarian, has adapted the premise from “Mistakes Were Made”, a 2008 story on the radio program This American Life, which focuses on the book We Froze the First Man.  With the help of the show’s host, Ira Glass, it will mark Morris’ first major non-documentary film (Stranger Than Fiction screenwriter Zach Helm is reported to also be on board).  WOW.  Wiig co-stars with Paul Rudd who plays a man who experiments with the controversial process in the 1960s.  Kristen’s other projects include Sean Penn’s The Comedian which will pair her with Robert De Niro in a comedy about an aging insult comic.  But perhaps the one film that is closest to Wiig’s heart is Imogene, a film that she is both starring in and executive producing.  It tells the story of a broken-hearted playwright who stages a suicide to get revenge on her ex, only to end up under the custody of her gambling-addict mother played by Annette Bening.  Kristen, your future’s so bright we gotta where shades and wiigs.

To watch all of Kristen’s final skits from her last show on SNL starring Mick Jagger be sure to visit NBC.com if you live in the States.  And if you’re unfortunate enough to find yourself in Canada like me you only have access to a handful of them on the trainwreck website that is Global TV.  NBC does allow free streaming in Canada of the brilliant performance between Mick Jagger and Arcade Fire of “The Last Time” so I couldn’t resist throwing it in as well. 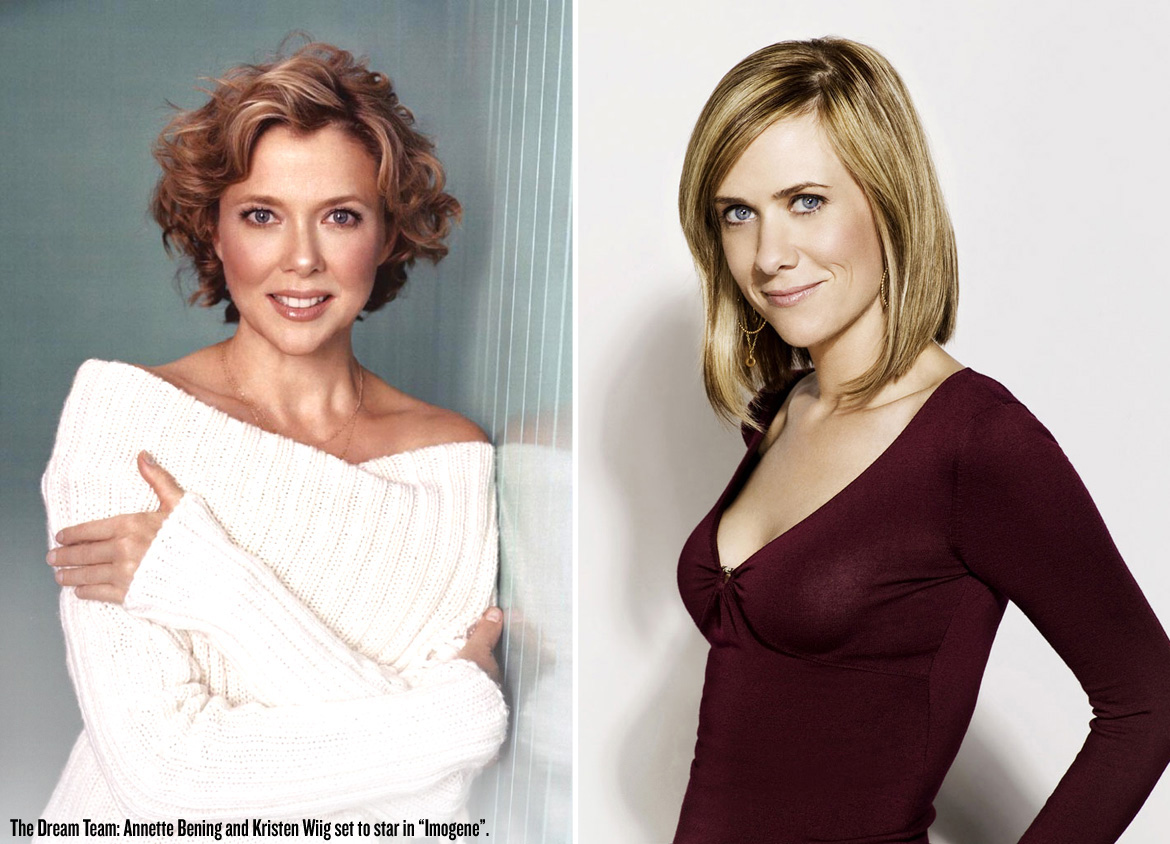 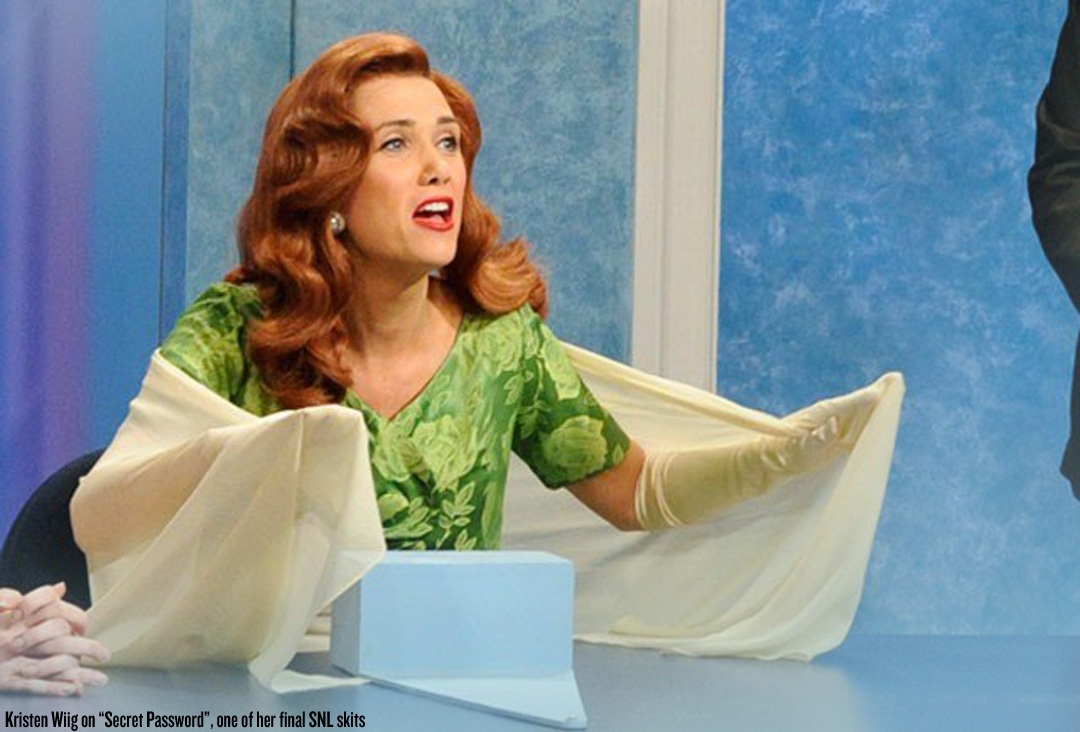 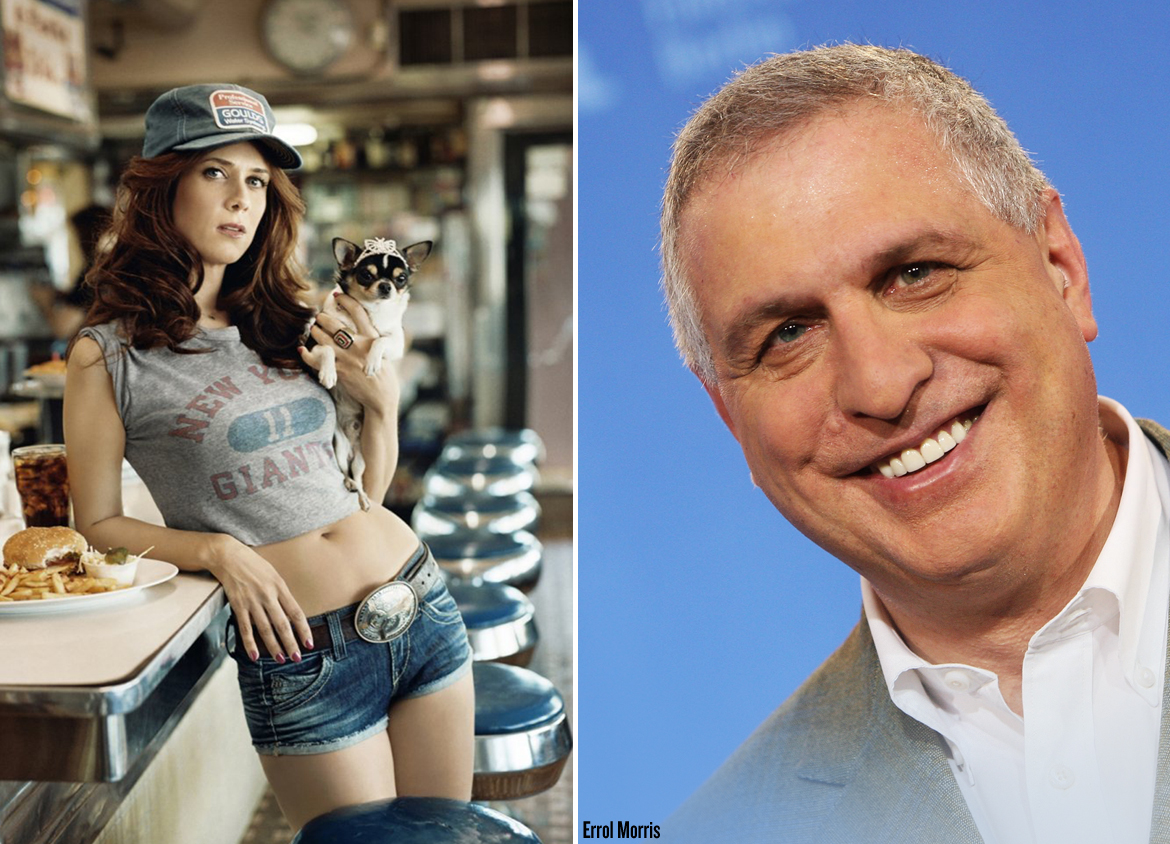 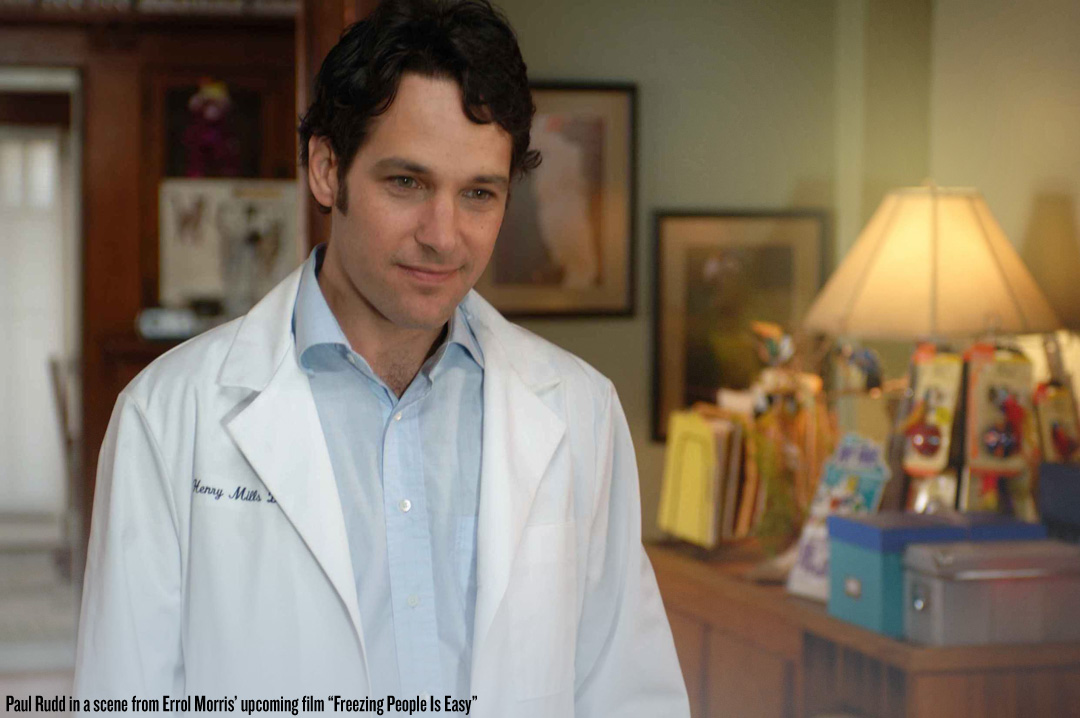 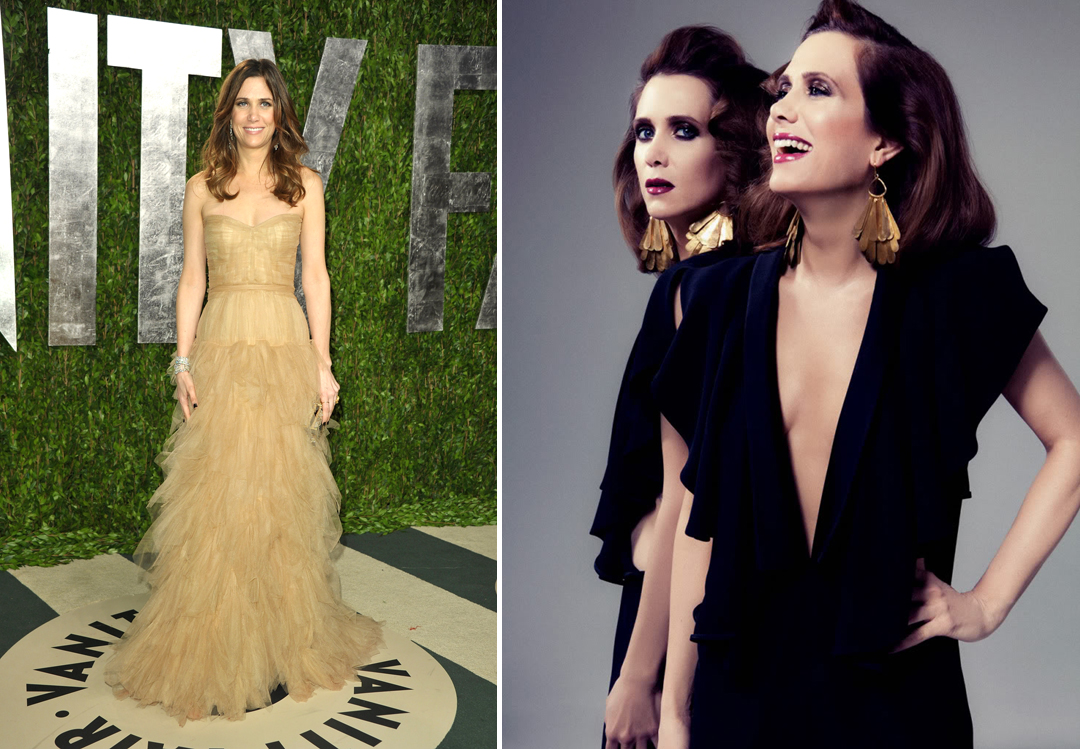 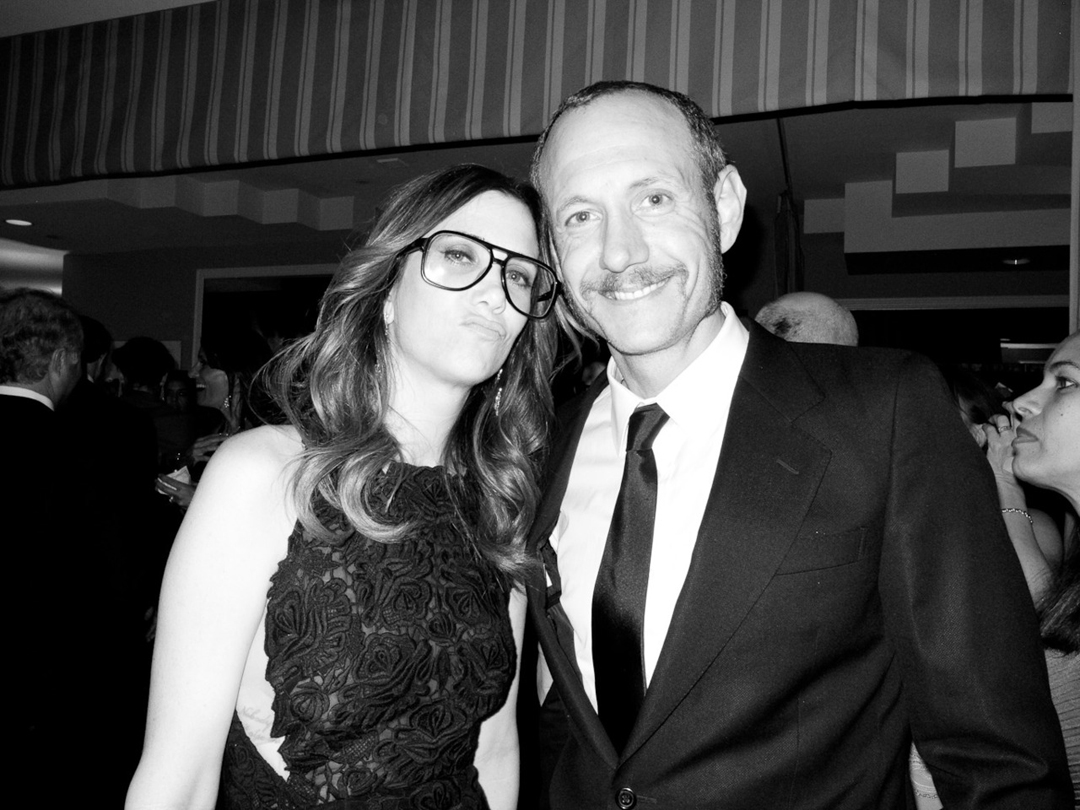 Previous post:
LINKguide (May 23, 2012) Next Post:
The WOW Files: Charlie Kaufman And Catherine Keener Teaming Up For New HBO Series