“Room 237” Doc Wows At Cannes: A Stunning Exploration Between The Lines Of Kubrick’s “The Shining”

One film getting some major buzz at this year’s Cannes Film Festival is director Rodney Ascher‘s documentary Room 237 which takes a deep, up-close look between the lines of Stanley Kubrick‘s phenomenal 1980 film The Shining.  Kubrick’s film tells the story of a husband, wife, and young son who head to an isolated hotel for the winter where an evil and spiritual presence influences the father into violence, while his psychic son sees horrific forebodings from the past and of the future.  From day one of its release, The Shining has provided an endless source of discussion and analysis surrounding the film’s meaning as well as the rich subliminal and not-so-subliminal imagery and clues carefully embedded into so many of its scenes by Kubrick’s careful hand.

Following its Cannes screening The Playlist’s Kevin Jagernauth championed Room 237 as “outstanding”, and in his excellent review he gives high praise to two of the film’s most compelling contributors: veteran journalist Bill Blakemore and professor/author Geoffrey Cocks.  Blakemore’s take is that The Shining serves as a Kubrickian metaphor for the genocide of Native Americans.  Kubrick reportedly sent a small team of researchers to the Stanley Hotel in Colorado where they learned not only about the hotel, but also the state’s dark history with the Native population (many believe the hotel sits atop a Native American burial site).  Blakemore elaborates his compelling argument with the density of Native imagery found in the film, as well as the tsunami of spilled blood rushing from the elevator doors.  Cocks has a different interpretation of the film, and believes the narrative of The Shining is a profound reflection on the Holocaust.  The number 42 is repeatedly referred to in the film, and also happens to be the year the mass murder of Jews began on a large scale.  Jack Torrance (Jack Nicholson) is also writing on an Adler typewriter (the word “adler” is German for “eagle”, a central Nazi symbol).  Like Blakemore, Cocks goes on to make a very articulate argument for his theory.

Room 237 speaks with several other notable film theorists who lay out a wide range of other compelling and detailed cases for what Kubrick was revealing to the viewer under the radar.  One of the most disturbing is the fact that when Torrance meets Ullman for the first time in the office waiting room, we see that he was reading a Playgirl magazine — an actual issue whose cover previews an article within about incest.  A very uncomfortable theory to say the least, many are convinced Kubrick’s darkest sub-plot was the fact that Jack was abusing his son Danny.  There are countless references to this theory on line as well, which detail the exacting lengths that Kubrick went to in order to convey this information to the viewer.

In The Playist review, Jagernauth says you will likely be floored for days by the theories that abound in Room 237, and he calls the documentary “unique and at times profound.”  You can read the full review by visiting The Playlist.  To read The New York Times’ review of the film be sure to visit NYTimes.com.  And to read The Hollywood Reporter’s review which hails the doc as “jaw-dropping” visit THR.com.  IFC Midnight is set to release Room 237 in 2012, and you can learn more about the film via their website at Room237movie.com, and follow the film on Twitter. 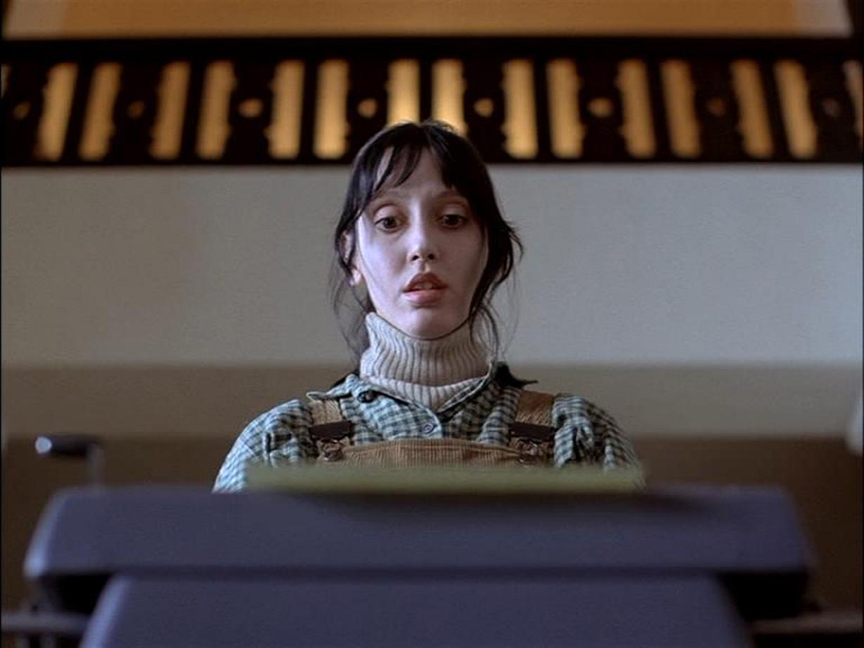 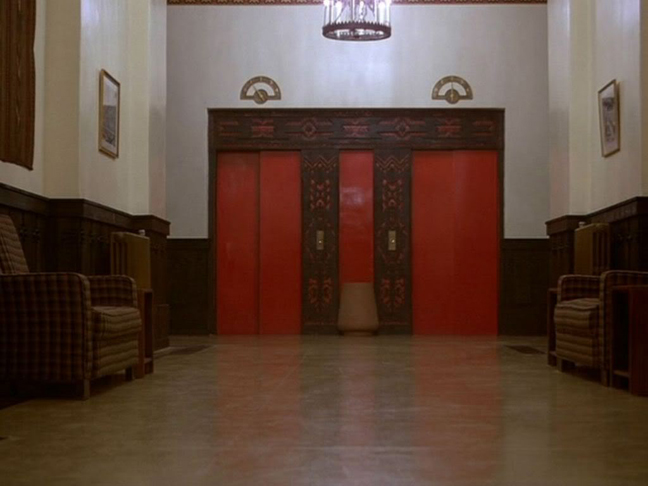 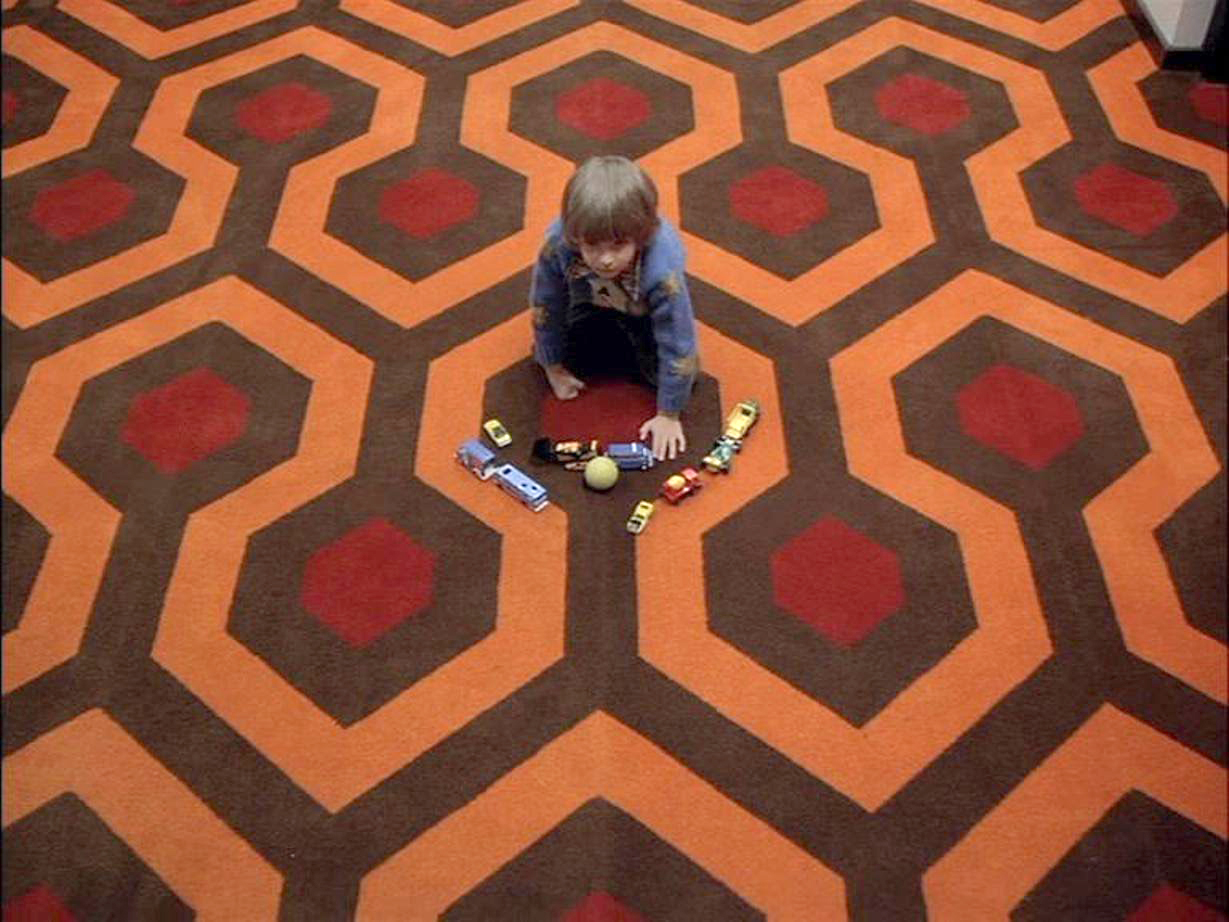