The WOW Files: The Extraordinary New Trailer For “Creating Freedom Part 1: The Lottery Of Birth”

From birth onwards our minds are a battleground of competing forces, and the outcome of this battle determines the society we create. In their brand new documentary series entitled Creating Freedom, directors and producers Raoul Martinez and Joshua van Praag explore the cultural, educational, and commercial forces that shape our identities, often in ways that limit both our personal and political freedom. This independently produced documentary series is a powerful examination of the relationship between freedom and power in democratic society, drawing together interviews with some of the world’s leading intellectuals, academics, journalists and activists.  A wide-ranging analysis of the mechanisms and manifestations of power, Creating Freedom joins the dots between the education system, the media, PR, democracy, and economics to offer an alternative perspective on today’s society and the future we are creating.  Narrated by Nicholas Woodeson, with cinematography by Joshua van Praaghe, the filmmakers sit down with such influential figures and thinkers as Howard Zinn, Vandana Shiva, Steven Pinker, Tony Benn, Michael Albert, George Monbiot, Nick Davies, Daniel Dennett, Bill Fletcher, Kathleen Taylor, and Jeff Schmidt.  Upon seeing the first installment of the series, Part 1: The Lottery of Birth, Colin Firth hailed, “I was quite blown away. A lot of bracing, tangential and quite uncomfortable thought. And it also looks and sounds beautiful.”  Take a look at the brilliant trailer for Part 1: The Lottery of Birth below, and to learn more be sure to visit CreatingFreedom.info as well as follow the documentary series on Facebook and Twitter. 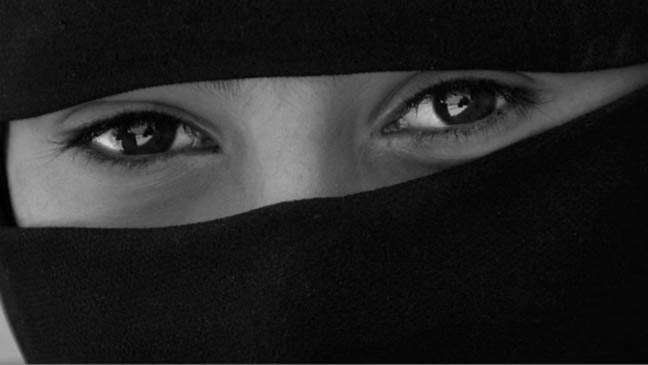 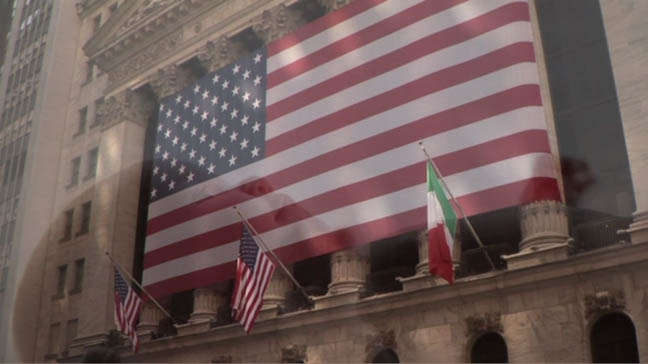 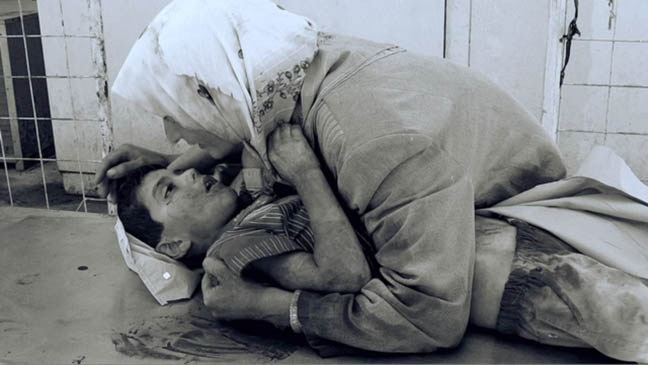 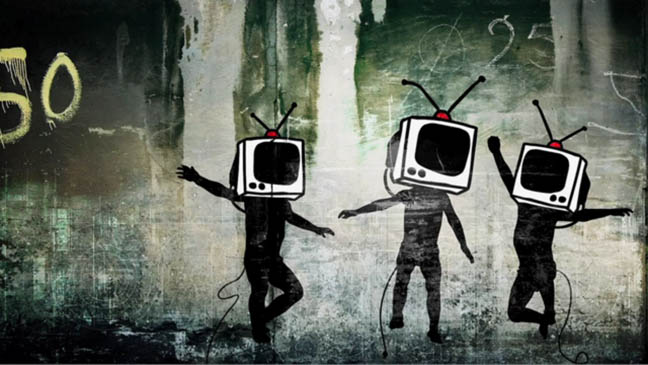